There’s something about an underdog story that really tugs on sports fans’ heartstrings. Whether it be the thrill of a shock victory or seeing the perseverance of a plucky outsider come to fruition, everyone loves to root for the underdog and in the case of this year’s Super Bowl, the Cincinnati Bengals have a huge chance of making history as they sealed their place in the showpiece of American Football for the first time since 1988.

It certainly won’t be easy for coach Zac Taylor, as he takes a fearless group to battle with the Los Angeles Rams — coming in as an outsider in the Superbowl odds, but with a roster that will fight right until the end. You only have to look at the Bengals’ preseason odds in the AFC Championship to see what a feat it is for them to make it to the SoFi Stadium, but after having one of the NFL’s worst records just a couple of years ago, the fact their turnaround is this drastic is all the more admirable.

You’d have to go back 33 years to when the new AFC Championship holders last played in the Super Bowl. Having been beaten by legendary quarterback Joe Montana and the San Francisco 49ers, few in Cincinnati would have really thought they would enter a new millennium without another big day out — let alone three decades!

As much as their appearance at this year’s Super Bowl is unexpected, their recent form has been excellent and they certainly have a chance of winning. Spearheaded by star quarterback Joe Burrow, who himself is only in his sophomore year as a pro after missing last season with an ACL injury, the Bengals play with a degree of swagger and panache, whilst still maintaining their defensive solidity.

Whether it be down to youthful exuberance or perhaps the fact everyone had already written them off, this Bengals side with the likes of Burrow, Evan McPherson and wide receiver Ja’Marr Chase will provide stiff competition for the Rams. So it certainly won’t be a walk in the park for the more experienced side, who have the advantage of the game is in their own backyard.

The Rams certainly didn’t arrive at the Super Bowl as routinely as they would have liked to either — requiring a comeback against the 49ers redolent of a motivational sports movie. Despite losing 2019 final to Tom Brady’s New England Patriots, coach Sean McVay has managed to retain the core of that roster and having tasted defeat the year before himself in a low scoring affair, new additions to the team in Matthew Stafford and Odell Beckham Jr. have boosted the side’s morale, and they are clearly unphased by previous defeats on the big stage.

“I think as you accumulate experience and you use it the right way — we talk to our players all the time, repetition is the mother of learning. And it’s no different for coaches. And you talk about managing the game or making decisions as a play-caller and how you put together a game plan to try to help put your players in the right situations,” he said: “you do have to allow yourself to be able to move on, but you definitely don’t want to minimize the learning lessons that can be had from it if you apply it in the right way.

Rest assured, the Super Bowl will be full of entrainment and even if the Bengals come up short they’ve ended their 33-year drought and can be proud of what they’ve achieved so far this season, using it as a platform to kick on and become a consistently competitive team — something the fans have craved for far too long. 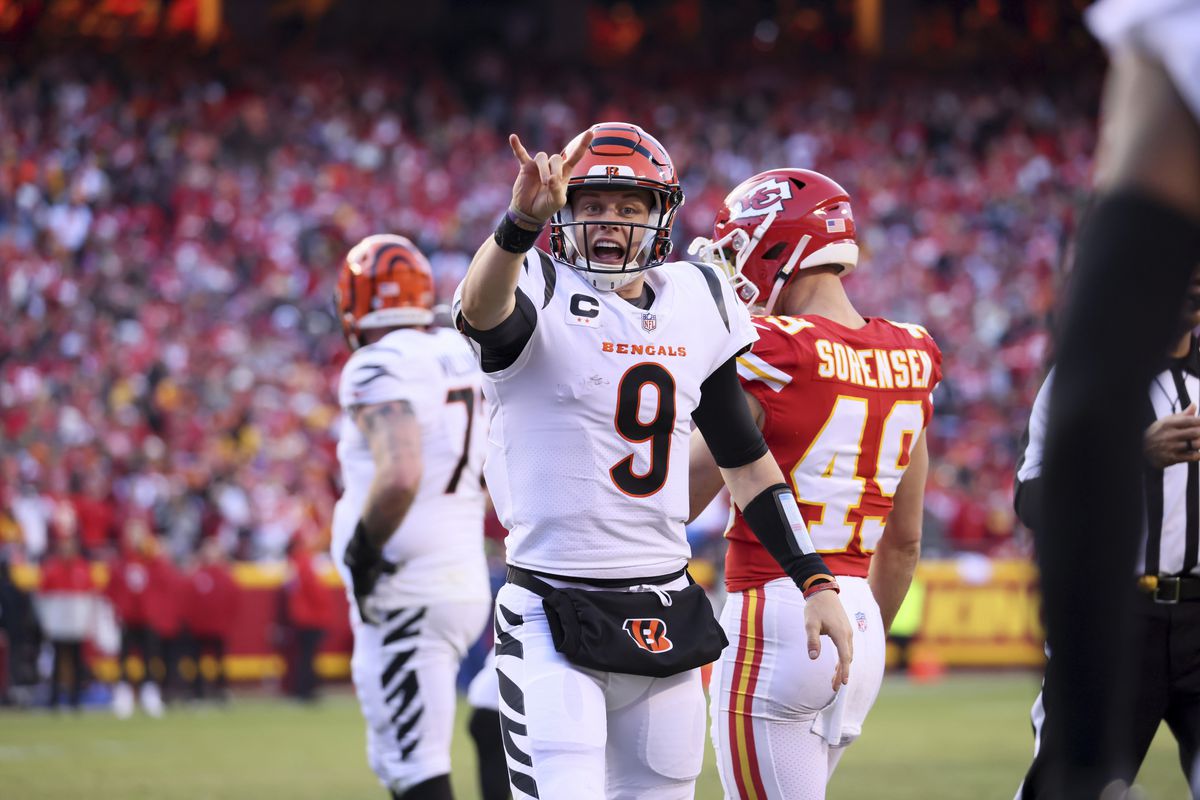