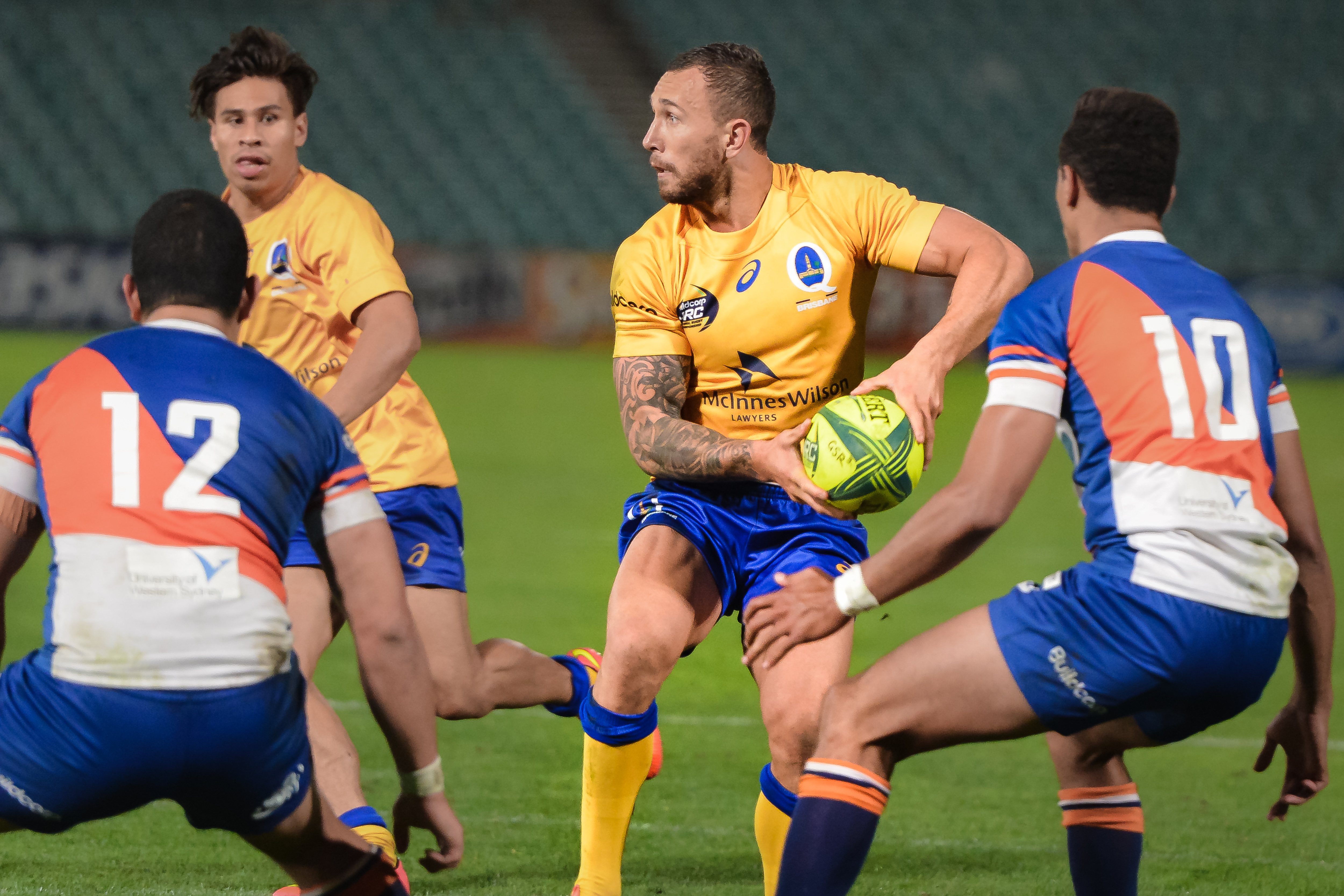 Australia has cemented what is becoming a norm in the Rugby World Cup 2015, that the Southern hemisphere is here to cause waves and possibly win the tournament. The Wallabies have successfully cruised to the next round by beating Wales 15-6.

Despite the match missing tries, it was full of thrills. Punters were awed by the display of passion, bravery, strength and brutality from both sides.  The Welsh rugby team were beaten by the Aussies’ despite outnumbering them, 15-13 men. However, as the game proved to be a tough one. The Wallabies refused any attempt of falling under the most extreme pressure they have faced so far in the on-going tournament. Below we look at the highlights of the match:

In the second half of the game, precisely the 57th minute; Genia is sent to the sinbin for cynical play. He denies Gareth Davies the chance to take a tap-and-go penalty. The moves see’s Genia earn a Yellow card!

In the 60th minute, Wallabies are down to thirteen men after losing another player to line-out naughtiness. Dean Mumm is the player that gets sent to the naughty step as he tackled Alun Wyn Jones in the air, clearly violating the rules.

Bernard Foley manages to score points for Wallabies giving them an edge over the Welsh. The scores come from a breakthrough after the Welsh had managed to keep the Aussies in their line for well over ten minutes.

Australia finally manages to go within five metres of the Welsh line. It was thanks to a daring and equally smart run from Israel Folau.

In the sixty-seventh minute, Jamie Roberts is held from crossing Australia’s line by Kane Douglas, who shows incredible strength.

In the sixty-eighth minute, incomes more substitutes for the Wallabies. A good move for them as the Welsh team is proving too strong. Stephen Moore, Drew Mitchell and Will Genia come out giving room to Matt Toomua, Kurtley Beale and Nick Phipps.

Dean Mumm comes back from his banished spell in time as the Wallabies gear themselves for a straight offside penalty in front of the Welsh posts. The 13 men defense effort from the Australians sees them extend the lead by another 3 points.

By the 75th minute: Wales bring on board a couple of more replacements. In comes; Ross Moriarty, Rhys Priestland, Aaron Jarvis, James Hook and Ken Owens.

At the 76th minute, Welsh winger Alex Cuthbert is branded with a yellow card sending him to the sin-bin. He is well aware that he can’t play in the current game anymore.

As it is witnessed, Cuthbert gave a deliberate knock-on. However, the referee consults with the technical team for clarity before sending him away.

It is confirmed that Alex didn’t prevent a try-scoring chance. The Wallabies are awarded a kick at goal instead. Unfortunately, Bernard Foley misses the chance to add more points.

Jubilation for The Wallabies

In the final minute of the match, Australia is upbeat and pouring their soul into the game. Holding the Welsh for a ten-minute period with two men out of the game is a tough call. Their defense fortitude ensures that the game ends while they have 9 points over the Welsh.

However, the match has shown Australia’s weakness. They need to improve or change tactics as they meet with Scotland in the next stage. The Scots are a tough team. It’s bound to be a thrilling and equally nerve-wracking match for punters supporting either side.

The full-time scores at Twickenham showed Australia 15 and Wales 6. 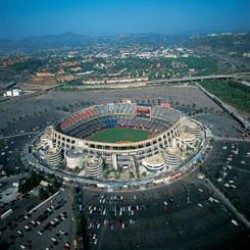 has updated a post."The Curious Case of Josh Rosen"
1 hour ago

has published a new post."The Curious Case of Josh Rosen"
4 hours ago