The Hammer’s got off to a flying start with Mauro Zarate scoring his fourth goal in five games, as Chelsea failed to clear from a corner.

Things got worse for Chelsea as, just before half time, Cesc Fabregas’ goal was adjudged to be offside and Nemanja Matic was sent off after picking up his second booking in nine minutes.

Jose Mourinho joined Matic in the second half as he was sent to the stands after protesting to the referee at half time.

Despite being a man down, the Blues started the second half strong and Gary Cahill levelled the match when he volleyed home on the 56th minute.

On the 78th minute Carroll headed home Aaron Cresswell’s cross to get the winner for the Hammers.

West Ham go 3rd in the league, while Chelsea move to 15th

Arsenal recorded their fourth league win in a row to keep the pace with the early title race, as they won 2-1 over Everton.

Two goals in two minutes, and two headers, were enough to bag Arsenal all three points as Olivier Giroud headed in Mesut Ozil’s cross and then a Santi Carzola free kick was headed in by Laurent Koscielny.

The Toffees got themselves back into the game when Ross Barkley saw his shot deflected in by Gabriel and came close to equalising in the 79th minute when Romelu Lukaku’s header hit the bar.

The game finished as Gareth Barry picked up a second yellow deep into stoppage time, meaning he now misses the next game against Norwich in the League Cup.

Andre Ayew scored late for Swansea to condemn Aston Villa to rock bottom of the Premier League and their eighth defeat of the season.

Andre’s brother Jordan Ayew put Villa one nil up, on the 62nd minute, when he headed in his first goal for the club.

However the lead only lasted six minutes as Glyfi Sigurdsson curled in a fabulous free kick and then Ayew scored three minutes from time to put Villa four points from safety.

Aston Villa have since sacked their manager Tim Sherwood.

Watford ruined Mark Hughes’ 100th game in charge of Stoke as they picked up their third victory of the season, winning two nil at the Britannia Stadium.

The Hornet’s scored twice against the run of play as they only recorded 33% possession.

Troy Deeney grabbed his first league goal of the season just before the break and they got their second goal in the 69th minute when Marc Wilson was dispossessed by Odion Ighalo who passed to Almen Abdi to smash home.

Jamie Vardy became only the eighth player to score in seventh successive Premier League games when he scored the only goal of the game as the Foxes beat the Eagles.

A poor Brede Hangeland clearance found its way to Vardy who smashed home from three yards to settle the game.

Vardy has now had a hand in 19 goals in the last 20 Premier League appearances for Leicester.

Despite having most of the possession, and Nathan Redmond forcing a good save from Boaz Myhill, the Canaries were undone just after half time as Rondon headed home James McClean’s cross.

Norwich have now conceded the most goals in the Premier League this season (21).

Sunderland won their six derby day in a row as they won 3-0 against fellow strugglers Newcastle, who had captain Fabricio Coloccini sent off.

The first goal came in added time in the first half when Adam Johnson slotted home a penalty, after Coloccini was sent off for pushing Steven Fletcher over in the box.

Billy Jones tapped in Yann M’Vila’s volley to score his first goal for Sunderland. Fletcher then sealed the win when he volleyed in on the 86th minute to give Sam Allardyce his first win as Sunderland manager.

The much anticipated Manchester Derby failed to live up to expectation as both teams played out a 0-0 draw in a very defensive display.

The game lacked attacking quality, with Man City missing their main striker Sergio Aguero, as there was not a single shot on target recorded in the first half.

The best chances of the game came in the last few minutes, as Jesse Lingard hit the crossbar and Chris Smalling had his shot tipped round the goal post by Joe Hart.

The draw sees the Blues go back to the top of the table on goal difference, while the Reds remain in fourth, two points behind them.

The game was in deadlock before substitute Christian Benteke thought he’d scored the winner when he headed in James Milner’s cross in the 77th minute.

However Mane levelled the game when he bundled the ball over the line, which meant Liverpool picked up their eighth draw in nine games.

Mane was sent off late in the game as he picked up two yellows in two minutes, he will now miss the League Cup tie against Aston Villa.

Harry Kane returned to goal scoring ways, scoring a hat-trick, as Tottenham came from behind to put five past Bournemouth.

Bournemouth got off to a great start, with Matt Ritchie scoring after just 49 seconds to record the fastest goal of the Premier League season.

Kane then equalised, slotting home from the penalty spot after he was brought down Artur Boruc, and Mousa Dembele put Spurs in front after latching on to Danny Rose’s deflected shot.

Erik Lamela tapped in the third, and then Kane poked in a Christian Eriksen cross before completing his hat-trick when he pounced on another Boruc error. 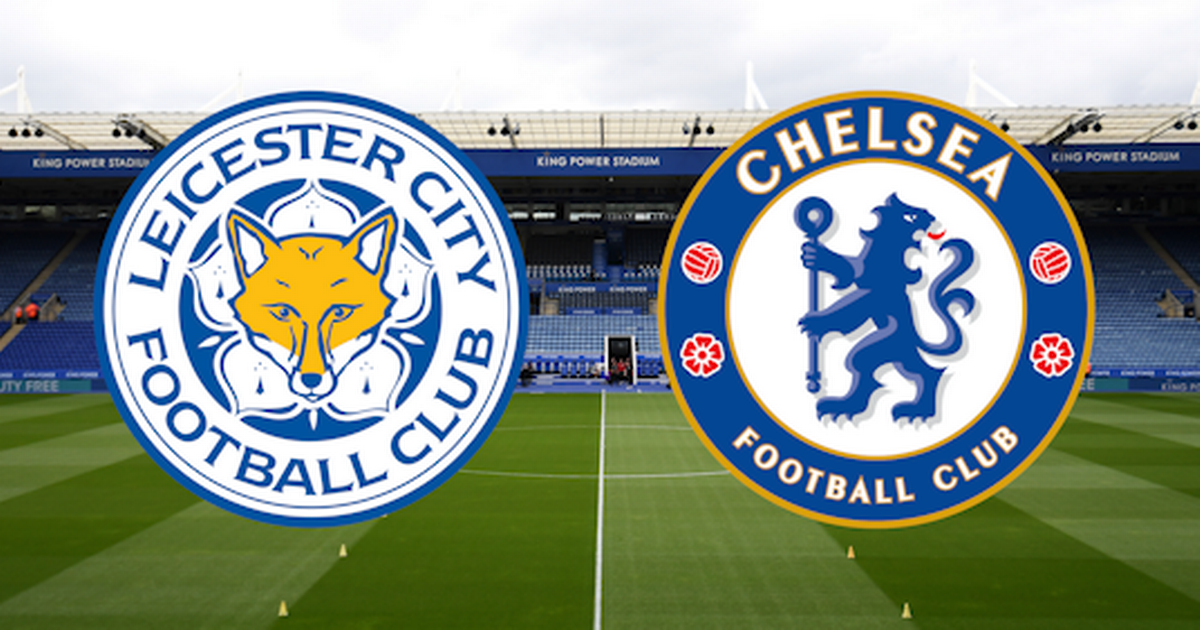