Shocks in sports can be one of the most appealing parts. Seeing the team that has been struggling all season come from behind to win a game is just as emotionally rewarding as watching an overconfident expected winner fail to make that happen.

The same is true in horse racing. Each event has a favourite or a joint-favourite that oddsmakers and fans expect to win big or at the very least perform well. When that doesn’t happen, it throws everything into confusion.

For example, seeing a long shot tear along the track to win by a nose is hugely exciting. Just as much as watching a race favourite stumble and end up coming last is a huge disappointment. When you have money riding on the outcome of a race, it makes the emotions involved even more intense.

That feeling of satisfaction though when the bet you’ve placed on a long shot pays off because of a hunch is truly unbeatable. All it can take is a gut feeling, the look of the horses on the day, or some good tips from a betting guide before the race to guide you towards a smart bet on an unexpected winner.

Some years all the results seem to fall into the expected pattern and things can get a bit boring. The 2022 race season is a very different story. Here are some of the biggest horse racing shocks of the year so far.

Everyone is talking about the biggest shock of the racing season. Rich Strike’s win at the Kentucky Derby has stunned the horse racing world and made trainers and owners everywhere sit up and pay a bit more attention to those not quite contenders on the cards for their upcoming events.

What makes his win even more incredible is that Rich Strike shouldn’t have even been in the race — another horse, Ethereal Road had scratched on the Friday morning before the race, giving Rich Strike his chance at glory.

Rich Strike and his jockey Sonny Leon took that chance and turned it into one of the biggest upsets in Kentucky Derby history. They were an 80/1 long shot and since Leon kept Rich Strike near the back of the pack for most of the race, there was little indication how things were going to turn out.

It was a combination of incredible speed and staying power from Rich Strike and very clever positioning from Leon that won them the race. To go from 15th to first in the final 1/4 mile of the race shows just how well the two work together and just how quickly fortunes can change.

Highland Chief’s win at the Man o’ War Stakes on May 14th wasn’t as dramatic of an upset, but the Irish Thoroughbred still came from behind with 19/1 odds to win the race.

Highland Chief started the race strong and finished it even stronger, hanging at the second position for most of the length and then surging into the lead after the final turn. Abaan had led the entire race until that final turn and then fell to the back of the pack, obviously tired.

What surprised bettors was that Highland Chief had managed to beat both the favourite Yibir and the second choice Gufo so easily. Yibir had started worryingly slow and trailed for most of the race. Though he came third, Yibir’s final surge showed why he was a champion on turf last year.

Scanning through a list of major horse racing events usually won’t turn up the World Cup, that’s an event we usually associate with football after all. However, it’s actually a fairly major international race with a wide field of contenders.

The favourite for this race was Life Is Good, with odds at 4/5. Hot Rod Charlie was the second choice with odds at 3/1. Country Grammar was a distant third choice, with his odds set at 8/1 before the start of the race.

Jockey Frankie Dettori didn’t let those odds stop him from chasing down his fourth World Cup win. Country Grammar hung around the third position along the rail for most of the race, but in the final stretches, he blasted past his competitors to win by several lengths.

It was an impressive display of speed and staying power. Dettori noted after the race that while Life Is Good is an amazing horse, he is less comfortable at the mile and a quarter length track. That allowed Country Grammar to hold some energy in reserve, knowing his rival wouldn’t be able to maintain it.

With so many of the big-name races still to come this season, hopefully, we’ll have some more exciting upsets and dramatic finishes coming our way. 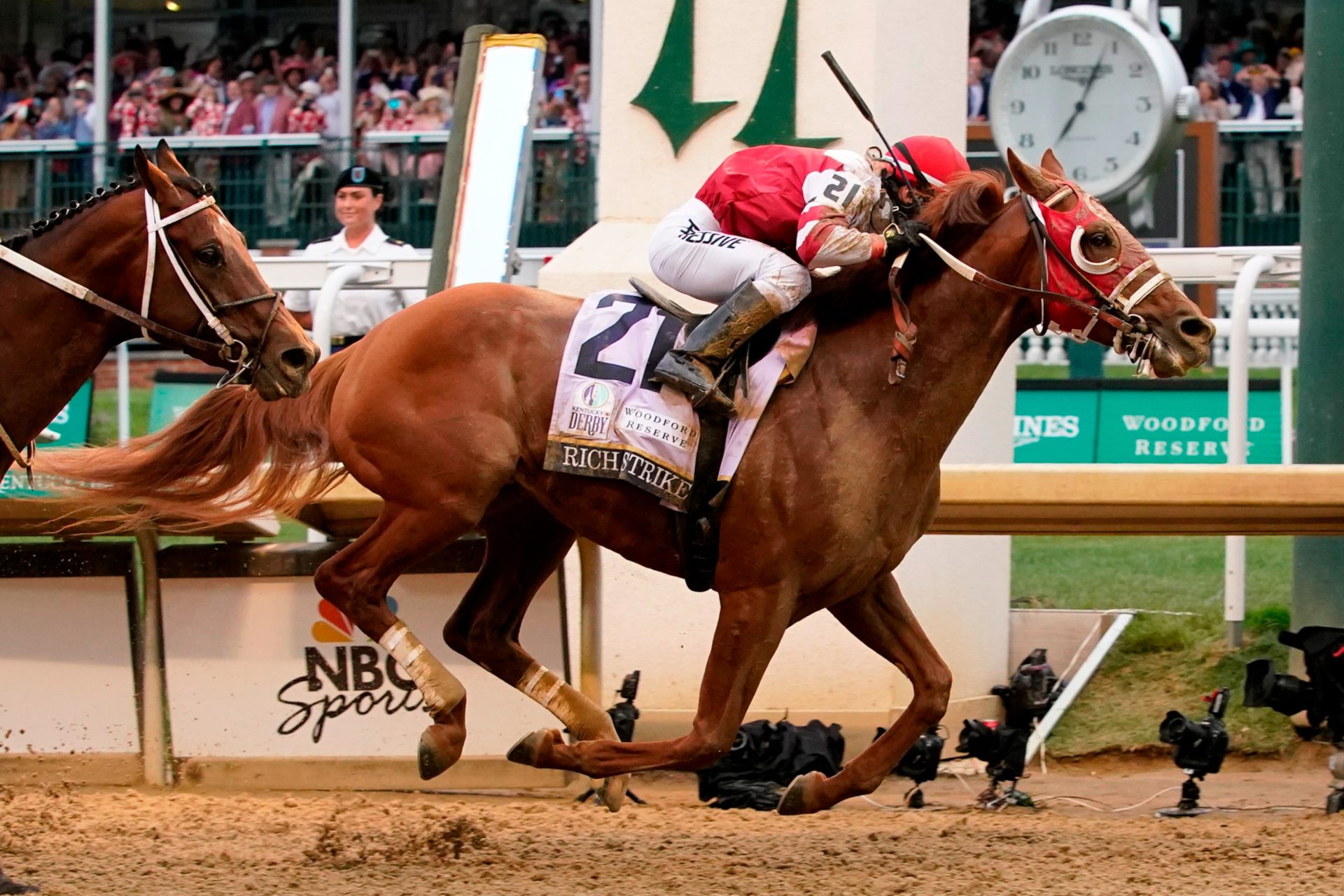