The Polish International has confirmed today in a statement that his eight-year stay at Bayern Munich is ‘over.’

‘I realise a transfer will be the best solution for both sides. I beleive that Bayern will not stop be just because they can. I think that all I can say on this subject for today. I am focusing on Poland’s training camp.’

He is joint 3rd in the All-time UEFA Champions League top goal scorers list. He has 86 goals alongside Karim Benzema with only Lionel Messi (125) and Cristiano Ronaldo (140) ahead of him.

He has been heavily linked with Barcelona with rumours of a 3-year deal on the cards. He has also been linked with PSG, Chelsea, Manchester United, Liverpool and Newcastle.

Xavi confirmed negotiations are on the table at the moment with the 33-year-old striker and despite their struggling finances I am certain he will sign for them as it is not about the money for him it is all about a new challenge.

Last season did not look promising at all and then Xavi signed up as manager and he has given Barcelona fans that hope again. They made it to the quarter-finals of the Europa League, qualified for the Champions League, and destroyed Real Madrid 4-0 at the Bernabeau. Due to the uncertainty at the start of last season, I’d say that is quite a successful season and they will be wanting more from this season. There is no wonder Lewandowski is excited about this project and with the addition of him there is nothing Barcelona and Lewandowski cannot achieve together.

Read our other story as Ralf Ragnick leaves Manchester United. 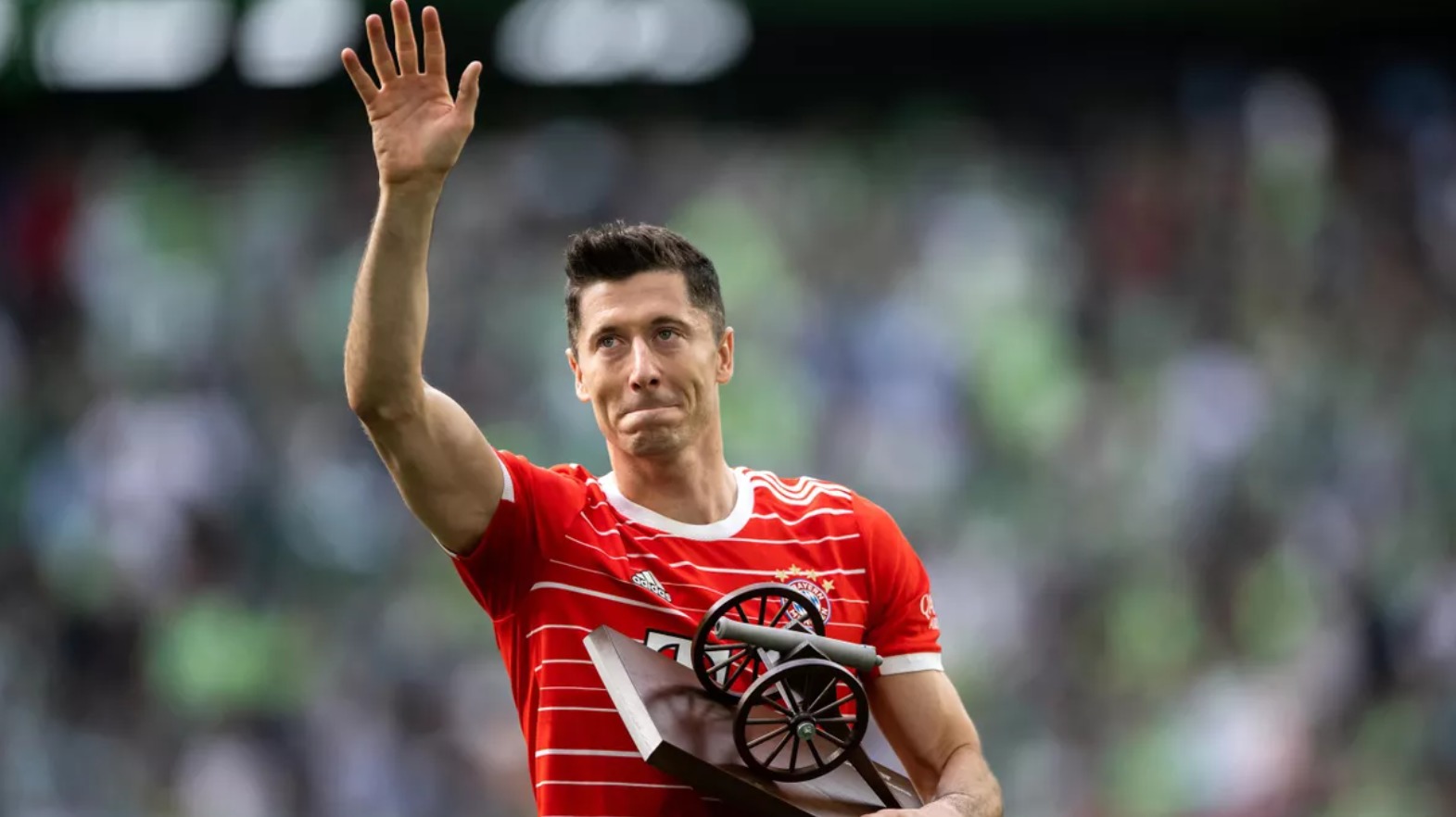