Ralf Ragnick has decided to leave Manchester United to purely focus on his new job as manager of Austria. This means he will not take up his two-year consultancy role which was meant to start this Summer.

‘I have cancelled the consultancy contract. We have come to the conclusion that it is better for me and the club to concentrate fully on the Austrian national team.’

I could see Eric Ten Hag and Ralf Ragnick clashing because they do have similar personalities. Eric Ten Hag said he respected Guardiola and Klopp but ‘eras end’. I can’t imagine someone who says something like that would want to dilute their control over a rebuild since there is a lot of pressure as there is. I know that Ragnick’s role was in recruitment and he was there to just recommend players to the Dutchman but that does not necessarily mean he has to listen to him. If that were to be the case I think Ragnick would have thought he was just wasting his time. So why not just focus all his efforts on the Austrian national team? That means they must have communicated with each other recently about plans for recruitment and thought this was the best way to move forward for all parties involved.

ALSO READ:  What happened to Arsenal in the last 2 matches

I do not agree with the Daily Mail’s article about how Ralf Ragnick’s time at Manchester United was a disaster. The damage was done before he arrived and you need to look at the bigger picture. He took charge as an interim manager despite being a consultant to help him assess the route of Manchester United’s problems within the squad and with regards to the people higher up. This decision was made to make the future of Manchester United brighter which is why the second half of last season was sacrificed which is obviously a debate to be had for another time. He was there to improve the infrastructure. Just look at his time at Hoffenheim and RP Leipzig. His time at both clubs were successful because he rebuilt those clubs in an image he thought was right. Unfortunately this time he is not there to finish what he started.

You can read our other story where Mane is set to leave Liverpool. 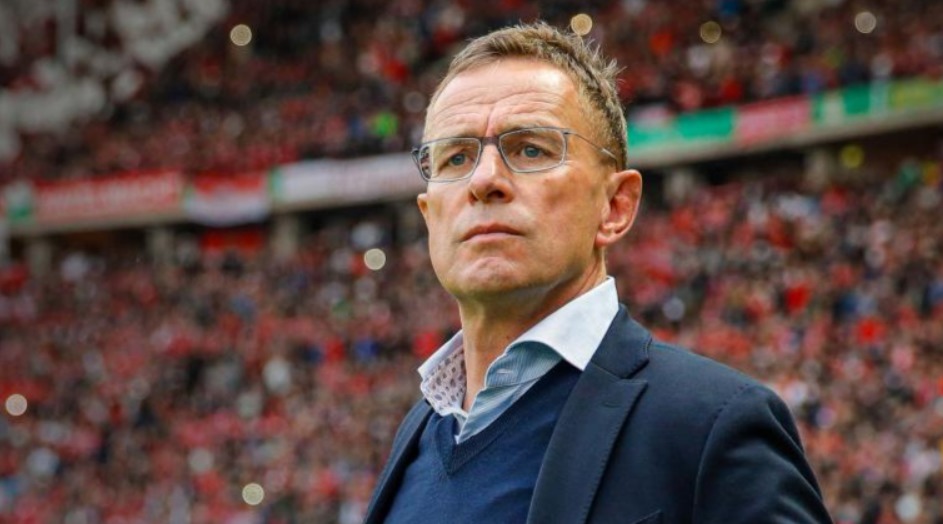