Chelsea prepare for the second leg of their last-16 tie with Lille at the Stade Pierre-Mauroy on Wednesday night, hoping to take a step closer to retaining their Champions League title.

The Blues won the first leg 2-0 at Stamford Bridge and will look to repeat their success on the pitch despite the unpredicted circumstances off it.

Tuchel’s side had an important victory against Newcastle on the weekend with Kai Havertz scoring the vital last-minute winner. Chelsea are currently on a run of four straight victories and find themselves in third place.

As for the hosts, they played out a 0-0 draw against Saint-Etienne, a game which saw just five shots on target.

Lille’s only previous appearance in the last-16 also ended in defeat at the hands of English opposition in Manchester United back in 2007, and while Lille will be written off by many for a spot in the last eight, the Ligue 1 champions have lost just one of their last 17 at the Stade Pierre-Mauroy in all tournaments.

Ben Chilwell and Reece James are out for the foreseeable future, but Tuchel is hopeful that Cesar Azpilicueta can return from illness in time for Wednesday’s match.

Callum Hudson-Odoi is more of a concern as he battles a reported Achilles issue, but Thiago Silva is expected to return following a rest against Newcastle.

How will Chelsea line up?

Lille finished first in Group G with 11 points from six games, one point ahead of Salzburg in second place.

They should be able to welcome Benjamin Andre back from illness in time for the second leg – a timely return with Renato Sanches picking up yet another injury in the first half of the Saint-Etienne stalemate.

The French side currently find themselves in 6th place in Ligue 1 and have only lost two home games in the league.

For fans unbale to make the trip to the Stade Pierre Mauroy, they will still be able to watch the game live on BT Sport with kick off at 8pm.

With one defeat in their last 17 homes games, there is no doubt this is going to be a tough game for Chelsea. They have the second-best away form in the Premier League and will be more than keen to concentrate their efforts on playing football rather than the issues off the field. 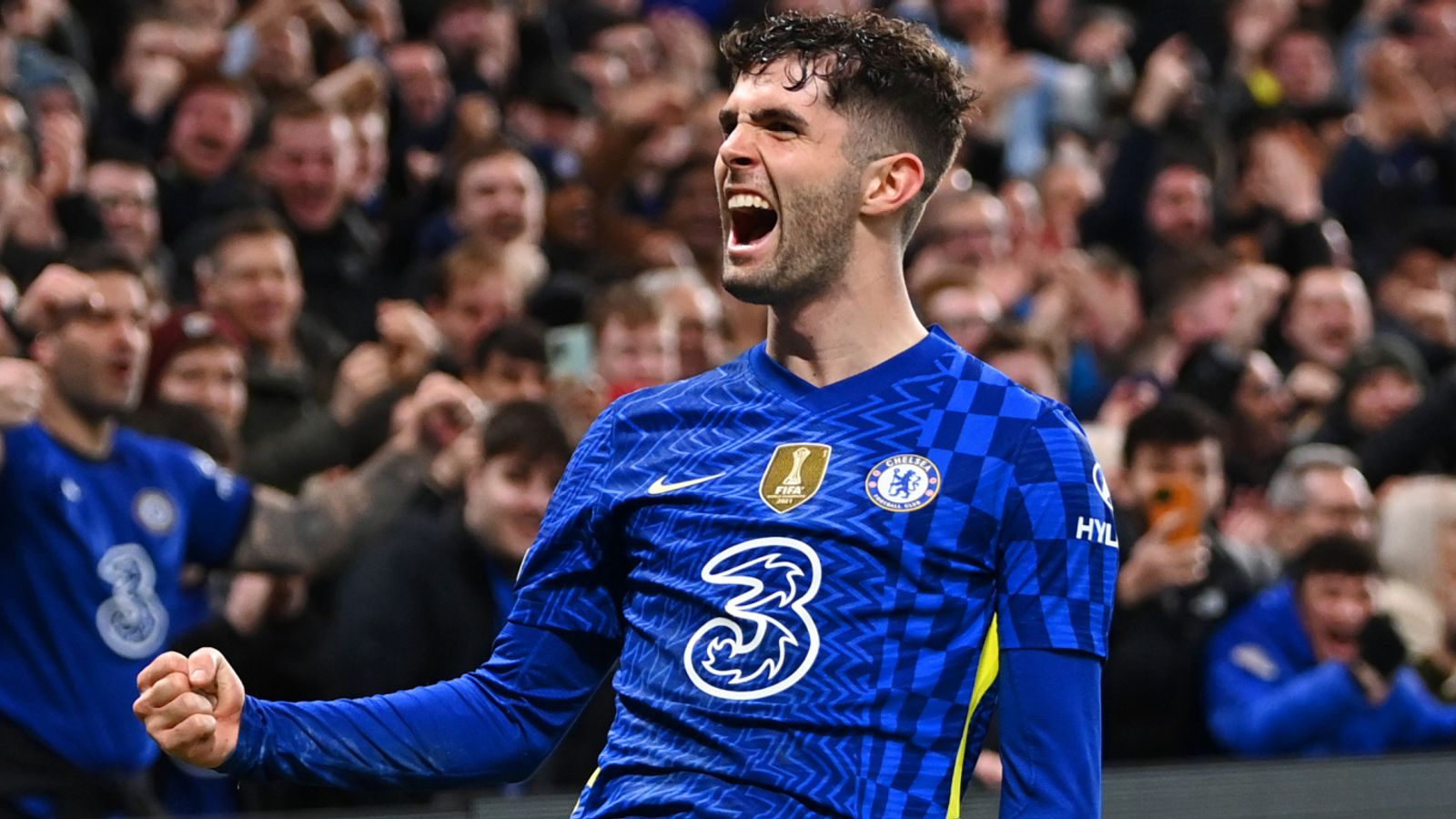