It’s been a long time since I first thought to write about BLM in order to comprehend the new reality and explain it to myself. Now I finally feel determined to share my own vision of what’s happening today.

I’ve been indecisive so far because the BLM problem is a very sensitive area today. You must be extremely attentive in what you say and one hasty phrase may come at a cost. For example, in June NBA announcer Grant Napear was fired by his radio station for quite a controversial tweet “All Lives Matter… Every Single One!”

The world of sport reflects all relevant social problems like a mirror so it is not a surprise that BLM movement got great attention among the sports community. A lot of teams and athletes have supported the BLM flashmob. A rare sports event today goes without a group of people taking a knee. But does it really help in a fight against racism and xenophobia? Do kneeling people actually understand the problem they’re highlighting?

The initial goal of the BLM movement is a non-violent fight against discrimination and violence towards the African-American population. It is about respect and equality and definitely not about the ascension of black people over others.

But unfortunately, that’s exactly what we witness right now. Amid sever riots involving robberies, shooting and street violence on behalf of the protestors we can see absolutely absurd and preposterous things. In North Carolina, police officers wash feet of black faith leaders.

The L’Oréal company has decided to remove the words “white”, “fair” and “light” from its products. HBO has removed ‘Gone with the Wind’ from its streaming platform. А group of NHL players demands to change the blue line to the black one for racial equality. People are now fired for the phrase which in fact doesn’t intend to offend anyone.

In general, the phrase “All Lives Matter” is absolutely safe and correct. In practice, it turns into something unacceptable and disrespectful. Napear whose innocent tweet put some basketball players into a rage said he had no idea that “All Lives Matter” thing might have a double meaning. And I do believe him. Because it is unnatural to search for a hidden agenda in a clear statement.

The supporters of BLM often forget that their slogan actually transmits the idea that Black lives matter just as much. Otherwise “Black Lives Matter” is no better than “White Power”.

I’m black with Arabic origins (a devil’s brew, as you can imagine). So, I know what I’m talking about. Chris Turk from ‘Scrubs’ series once said: All my life I’ve been singled out because I’m black (S1E8). That’s not right.

I wish we paid more attention today to the problem of racism and intolerance. But a football player who is just taking a knee doesn’t contribute to any solution.

It’s unnecessary and even unwise act which can only provoke new argues and violence. We should all together talk a lot about different cultural traditions and explain them to each other. The only way to win is to show the beauty of our world through its diversity.

We must accept that we’re all different and this variety can only make us stronger. Occasional recall of this simple idea is much more effective and useful for peaceful coexistence than the endless debates about whose lives matter. 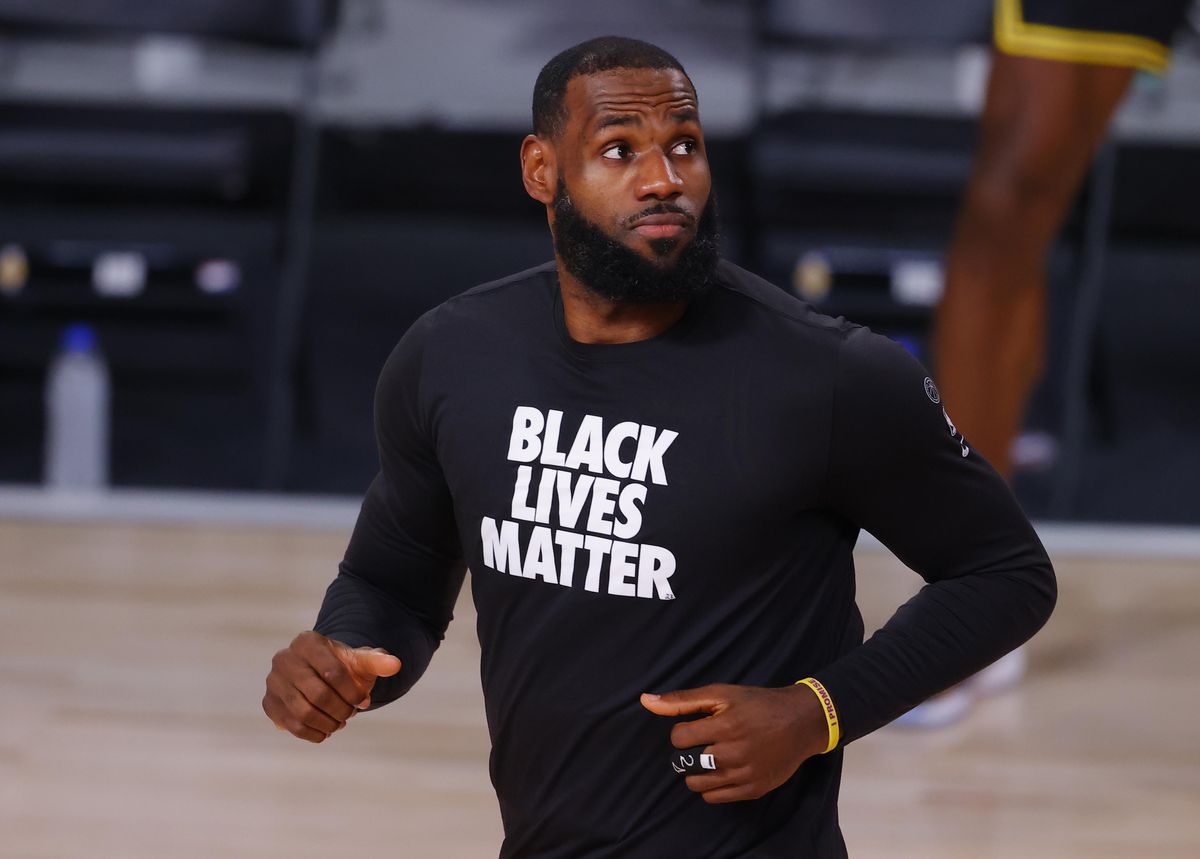