The 2020 NBA Draft was a night where the top collegiate and international prospects took the next step into entering the league.

A highly emotional night filled with tears, inspiring stories, and family members who were there with those prospects before they reached such an achievement were being thanked endlessly.  Though being drafted on what has to be a unique and historical time, let’s take a look at some significant moments as 30 teams wheeled and dealt all through the night of the draft.

With The First Pick: The Minnesota Timberwolves wasted no time selecting their top pick in Anthony Edwards from the University of Georgia to begin the night. With the addition of Edwards, plus the return of Ricky Rubio, Minnesota has a backcourt that can provide not only scoring and passing but also look to help Karl Anthony-Towns and D’Angelo Russell. Minnesota also added some size when they drafted Aleksej Pokusevski (pronounced A-leks-say Poh-koo-sev-skee).

The Timberwolves are still a work in progress but with the draft picks they’ve accumulated, along with the Rubio trade, it appears to be trending in the right direction.

New Warriors Are Arriving: By now, basketball fans have heard the news of Klay Thompson’s season-ending Achilles injury, but this didn’t stop Golden State from selecting players that look to fill that void. In doing so, Golden State drafted James Wiseman from Memphis, Nico Mannion from Arizona University, and Justinian Jessup from Boise State.

The Warriors needed a big down in the post after having not much presence in that department, but adding scorers like Mannion and Jessup is an added bonus. Though Jessup will be playing in Australia by the start of the upcoming 2020-21 season, Mannion, on the other hand, may come in as some form of relief for Stephen Curry.

Let’s Have A Ball: Somewhere in Chino Hills, LaVar Ball is more than all smiles now that LaMelo Ball has been drafted by the Charlotte Hornets. It has been a rocky few seasons since Kemba Walker left to play in Boston, but the first building block for the Hornets has arrived.

LaMelo Ball, who once played in his father’s league, which showcased the nation’s best high school basketball players and played for the Illawarra Hawks of Australia’s National Basketball League, looks to elevate his game.

With Ball in Charlotte, he’ll have to answer to its owner, who happens to be an iconic six-time NBA Champion by the name of Michael Jordan. Either way, it’s going to be interesting to see how Ball and the Hornets develop from this point forward.

New York State of Mind: It wouldn’t be the NBA Draft without mentioning the New York Knicks. The Knicks selected Obi Toppin from Dayton University, and needless to say, he was more than emotional and thankful to be drafted by New York. The Knicks have been in rebuilding mode for what feels like ages, but they continue to build nonetheless. The addition of Toppin can help the Knicks, especially if that can lead to a breakout star and some improvement from R.J. Barrett.

Toppin made his intention known to put New York back on the map in the NBA landscape during his first pro interview, a sign that some form of optimism could be heading its way to the Big Apple. It should be also noted that the Knicks parted ways with 6 players to make room for cap space during the ongoing free agency period.

Draft Steals, Draft Steals Everywhere: The best part of every NBA Draft has to be players that many seem to doubt or be on the fence about at first, only for them to become an explosive talent that many desire to have on their team, leading to these teams winning on draft night.

Nobody knows that feeling more than Miami Heat President Pat Riley. Riley has been instrumental to the Heat’s draft choices, which lead to the successes of Bam Adebayo and Tyler Herro, and that trend looks to continue with their latest pick in Precious Achiuwa (pronounced Ah-chee-you-wah).

The addition of Achiuwa comes from the fact that Miami needs some size in order to compete for the NBA Championship as evidenced in last season’s Finals, where they lost to the Los Angeles Lakers in six.

Another draft steal has to be Cole Anthony from North Carolina. The Orlando Magic selected Anthony with their 15th overall pick, adding a scoring guard to their rising roster that boasts Nikola Vucevic, Aaron Gordon, and Evan Fournier.

As the Magic continue to improve and look to make the playoffs next season, look for Anthony to be a difference-maker for Orlando and evolve his skills into a playmaking scoring guard.

No Top 10 Blues: When it comes to the NBA Draft, big-name colleges such as Kentucky, Kansas, Duke, and North Carolina are usually the ones with the most sought after talent to make it into the top 10 draft picks, but that didn’t happen in this draft.

The Draft may be over, but the free agency market still continues in the NBA. Which team could land a big-time player that could not only elevate that team’s rookie but also help improve their new team’s chances of making the playoffs and more. The 2020-21 NBA Season kicks off on December 22. 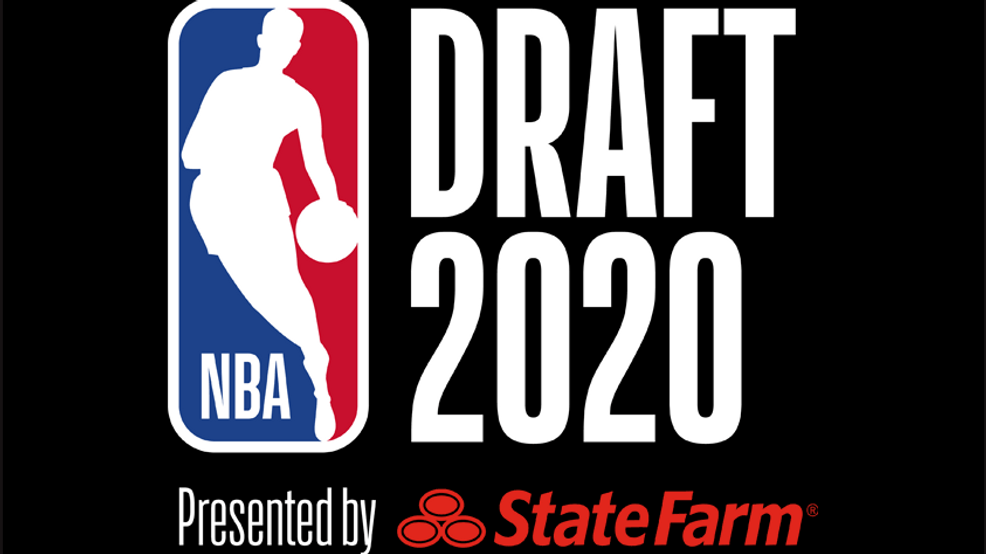