There’s no denying that the pyramids in our English football have been the harbour of some of the top talents over the years.

While the Top-6 or we say the Big-6 clubs prefer to bring overseas and somewhat proven or otherwise prodigious talents, it’s the other 14 clubs who more than often take risks give these homegrown talents the playing time to nurture and stage to relish upon.

In past years, we have seen Championship players such as Emi Buendia, Jarrad Bowen, Maupay, Jack Grealish and many more who really stepped up their game and proved to be successful in the Top-flight.

One such player who’s attracting a lot’s of interest right now is Blackburn ace, Adam Armstrong, who has been one of the consistent performers in the championship for the last couple of seasons. Let’s take a deep look into the transfer rumours related to the player.

According to the reports in Sky, Crystal Palace are in advanced negotiations to bring in prolific striker Adam Armstrong from Blackburn Rovers.

Following it, Both Crystal Palace and Southampton have had their initial bids rejected by Rovers, who are holding out for around the £20-million mark.

Both bids by the Eagles and Southampton are thought to have fallen short of Blackburn’s assessment of the former England U-21 International and while Saints are exploring relatively cheaper options, Palace remain strongly interested but it’s highly likely Blackburn owners will hold out a little to net an added windfall due to a possible bidding war.

The Newcastle United Academy product enjoyed another stellar campaign down in the championship which saw him net 28 times and registering a further five assists with only Ivan Toney ahead of him in the Top-scoring charts in the second division.

Armstrong, 24, joined Blackburn on an initial six-month loan back in Jan 2018 fresh after enduring poor loan stints away from Tyneside. He was impressive during his loan spell at the then League 1 club which forced the club hierarchy to bring him on a permanent for a measly £1.71m with a hefty sell-on clause activated by Newcastle.

And to make things cringe Armstrong’s contract runs out in Jun 2022, which means Rovers’ either need to sell him on a premium or should risk keeping him until January when they may have to sell on relatively cheap.

Below was the exact statement coming out from Rovers’ boss Tony Mowbray on Adam Armstrong transfer speculations:-

“Adam knows the number, everyone has a valuation and I don’t think we’re being unrealistic. I’ve said to Adam that if they meet the number he can go, and we’ll shake him by the hand and wish him well and the football club will move on and hopefully we can find a replacement”

Newcastle is set to earn 40% on any transfer fees paid for Armstrong, as agreed in the contract when they transferred Armstrong to Blackburn in 2018, this will mean a sudden windfall for them which will surely boost Steve Bruce’s small transfer kitty.

It’s believed that due to this very clause Rovers’ are asking for the premium added to the basic transfer fee from the suitors so that they themselves earn a decent profit.

It’s understood that Palace was not entirely convinced by the lookouts of their loan star Jean Phillipe Mateta and will start the season with Benteke up front but with Batsuayi also having returned to Chelsea, they now look for a striker who can get then 10-15 goals and Armstrong with his prolificity certainly fits the bills.

Southampton and Norwich’s stance on Armstrong

Norwich have earlier had an interest in the player as they want to resolve their striker problem but have been fended off by Blackburn’s asking price but there are rumours mongering of the potential departure of Todd Cantwell to complete the Jack Grealish cycle at Villa, then they could reignite their interest in Armstrong.

As for Southampton, they made a lowball bid of around 8m region a month or so ago when Danny Ings was still at St Mary’s but with him moving to Villa, have handed Saints with decent cash to spend on his replacement and if they look domestically then there are lesser better options than Adam Armstrong.

So there’s a possibility they come back late to hijack the deal for Armstrong after being left with no other options left on the market.

Anyways, It will be an interesting situation worth keeping an eye on.

Do follow our Forums section to get the latest football transfer updates., 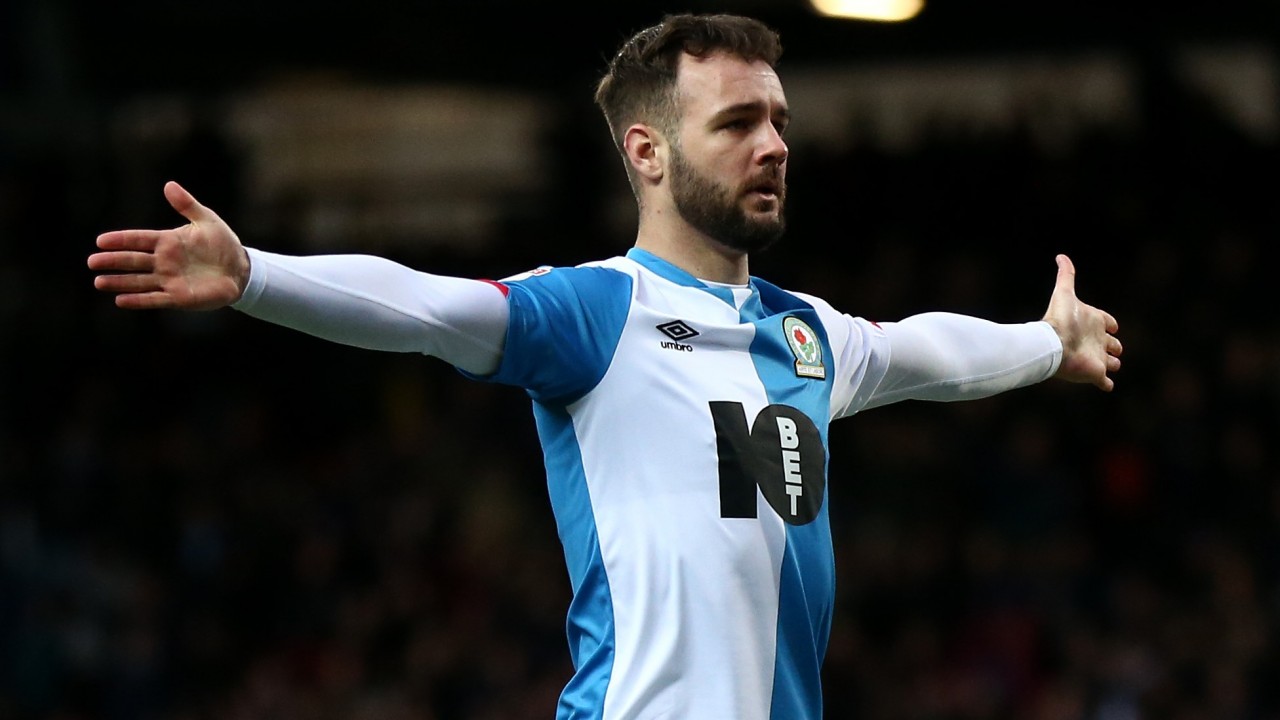