All eyes draw to Wellington, New Zealand on Sunday where the traditional Bledisloe Cup resumes! New Zealand hosts their cross-Tasmanian rivals Australia in a fixture that first dates back to 1931.

History proves The All Blacks have been the far superior side winning the Bledisloe Cup 47 times, with Australia only winning the trophy a total of 12 times. Based on the return of rugby and the history between the two sides, can Australia do the impossible and beat New Zealand in Wellington?

Currently, both sides are on the rebuilding phase following their unsuccessful Rugby World Cup 2019 campaigns. We can all recollect both New Zealand and Australia getting knocked out of the tournament by eventual finalists, England. Since then, both Australasian sides have restructured their coaching staff and are seeking to rebuild the glory for both national sides.

So which coach will start their head coaching careers on a high for this weekend’s Bledisloe Cup encounter?

There are three players are set to make their All Blacks debut off the bench for this weekend’s Bledisloe Cup, namely flanker Tupou Vaa’i, loose forward, Hoskins Sotutu and winger, Caleb Clarke. All of these players have displayed sublime form in the Super Rugby Aotearoa tournament, and the rugby world cannot wait to see the future of their rugby careers. In addition, Ian Foster selected in-form Richie Mo’unga to start at flyhalf, along with New Zealand star, Beauden Barrett playing at fullback.

Whilst for Rennie’s Wallabies, there is a brand new look for his side. Rennie opted for the experience of James O’Connor to start at fly-half with three new caps in the starting line-up, and one debutant off the bench. Harry Wilson, will start at flank for the Wallabies, after an impressive Super Rugby season. Whereas in the Australian backline, Filipo Daugunu, will start on the right-wing and at outside centre, Hunter Paisami will gain their first caps. The debutant off the bench, replacement fly-half, Noah Lolesio plays against his country of birth, New Zealand, as Australia look to pose a huge threat on match day for the Bledisloe Cup match.

So who do you think will win this epic encounter this coming Sunday?

As both sides are extremely excited for the return of international rugby, the history of The Bledisloe Cup states clearly – along with current form – labels New Zealand as the favourites. I believe New Zealand will dominate the majority of the game and translate their efforts into a strong victory by 15 points. However, can Australia weather the All Blacks storm?

Follow @WorldinSport and stay tuned for the latest best sports news in the world! 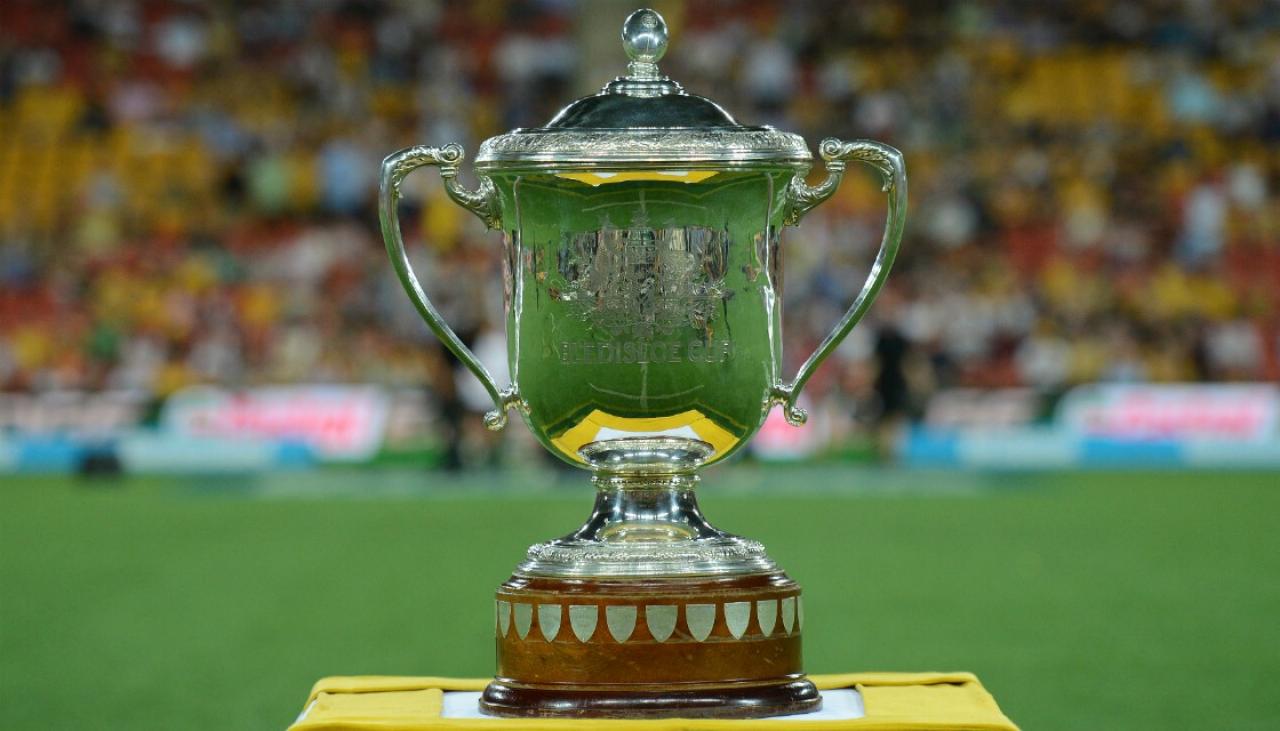