The team has won this season’s first five games and if you want to count last season,  they have now won 10 consecutive games. Tom Brady also keeps adding to his resume and is now the NFL’s third highest passer.

The season started off with the 6th Super Bowl Banner raising thrashing of the Steelers. They then tore up their division as per usual with blowouts over the Dolphins, Jets and a hard fought victory over the up and coming Bills.

The most recent victory over the Redskins got off to a shaky start as the Patriots fell behind for the first time this season. Once the second half began the Patriots took over the game and overcame the unexpected shaky start to get another convincing win. They now have a short week to prepare for the Giants on Thursday Night Football.

They have yet to give up a passing touchdown so far this season and in the first five games have only given up a historic 20 points.

If the Patriots offense can get it’s gears going as is usual with Patriots teams and if the defense is able to keep up at this record pace they will have a great opportunity of reaching their 7th Super Bowl title. 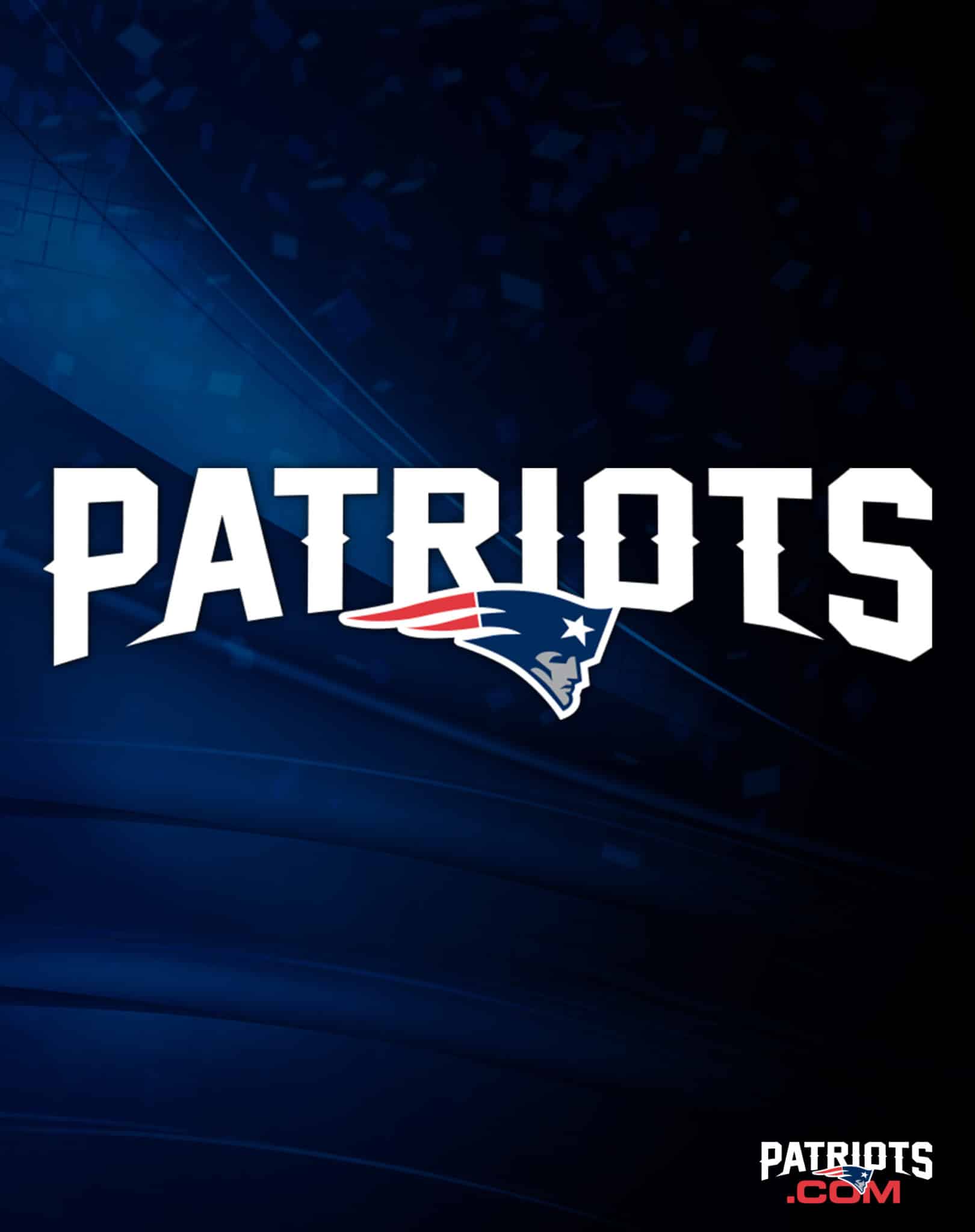