As the NBA playoffs move into the conference semi-finals, there is a separation from championship contenders and pretenders. The general consensus for the contenders has included the Milwaukee Bucks, Toronto Raptors, Los Angeles Lakers, and Los Angeles Clippers.  Let’s consider another team that deserves to be in the conversation: the Boston Celtics. The 17-time NBA champions have a winning pedigree to win their 18th banner.  There are three reasons to believe the Celtics to bring another championship back to Boston.

A Return to Their Defensive Identity

The old saying in basketball is that “Offense wins games, defense wins championships” The Celtics are on point to win a championship.  In the 2020 playoffs, the Celtics are currently second in the league with a defensive rating of 102.6, just behind the Houston Rockets at 101.7. The defensive rating simply shows how many points a team allows per 100 possessions.  Their commitment to defense is one reason the Celtics have a 6-1 won-loss record this postseason.  They are averaging only yielding eight points per game on fast breaks.  The speaks to making sure they are getting back on defense after missed shots on offense and forcing their opponents into half-court offensive sets. By doing so, they can set their defense and be ready to respond quickly if they are forced into defensive switches.

The Celtics have also been relentless on the defensive end around the rim.  They are pulling down better than 36 defensive rebounds per game, once again good enough to be in the top five during the playoffs. Daniel Theis and Jaylen Brown are grabbing 6.5 and 6.0 rebounds per game respectively.  Jayson Tatum has snared nine rebounds per contest for the Celtics to lead his team that category among league leaders.  Theis also leads the Celtics averaging 1.5 blocks per game to place him in the top ten among league leaders.  Throw in Marcus Smart who is recognized around the league as an outstanding defender who is more than capable of guarding multiple positions.

So, while the Celtics are displaying solid defense in the postseason, there’s a second reason they are contending for a championship.

We’ve touched on what Brown and Tatum are contributing to the defensive end to win the title for the Celtics.  However, what they are doing on offense is worth paying attention to.  Tatum, currently in his third season, is coming off a regular-season where he achieved career-high averages in points (23.0) rebounds (7.0), and assists (3.0).  In the playoffs, the scoring increases to over 25 points per game, with a 46% field goal percentage, including shooting nearly 45% from three-point land.

Brown has stayed consistent with his scoring.  After averaging 20.3 ppg in the regular season, he has maintained 19.8 points per game average in the playoffs.  While Brown has improved as a mid-range jump shooter, he has developed a drive and slash to the basket style which has resulted in drawing more fouls and getting to the free-throw line. Brown has converted on 90% (27 of 30) of his charity stripe attempts.

One other factor could be the difference-maker if the Celtics are to make it to the top of the NBA mountain.

The Play of Kemba Walker

Two years ago, the Celtics acquired Kyrie Irving in a trade with the Cleveland Cavaliers.  Irving had won a championship with the Cavaliers in 2016 and many felt in Boston that he was the missing piece to bring the over the top.  Instead, Irving did not fit the team mentality and philosophy of the Celtics organization and left as a free agent last summer to sign with the Brooklyn Nets.

Enter Kemba Walker, after he and the Celtics showed mutual interest at the start of free agency, he officially joined the franchise in July 2019. Walker spent nine seasons with the Hornets but those only resulted in two playoff appearances and subsequently, they resulted in first-round exits.

As opposed to the Kyrie Irving led teams which were all about Kyrie, Walker is hungry for playoff success and a run for an NBA title.  He currently is carrying a scoring average of 23 points per game to go along with five assists while shooting 48% from the field.  But it’s his leadership and positive attitude towards his teammates that is having an impact and making Celtics basketball a whole lot more fun to watch. 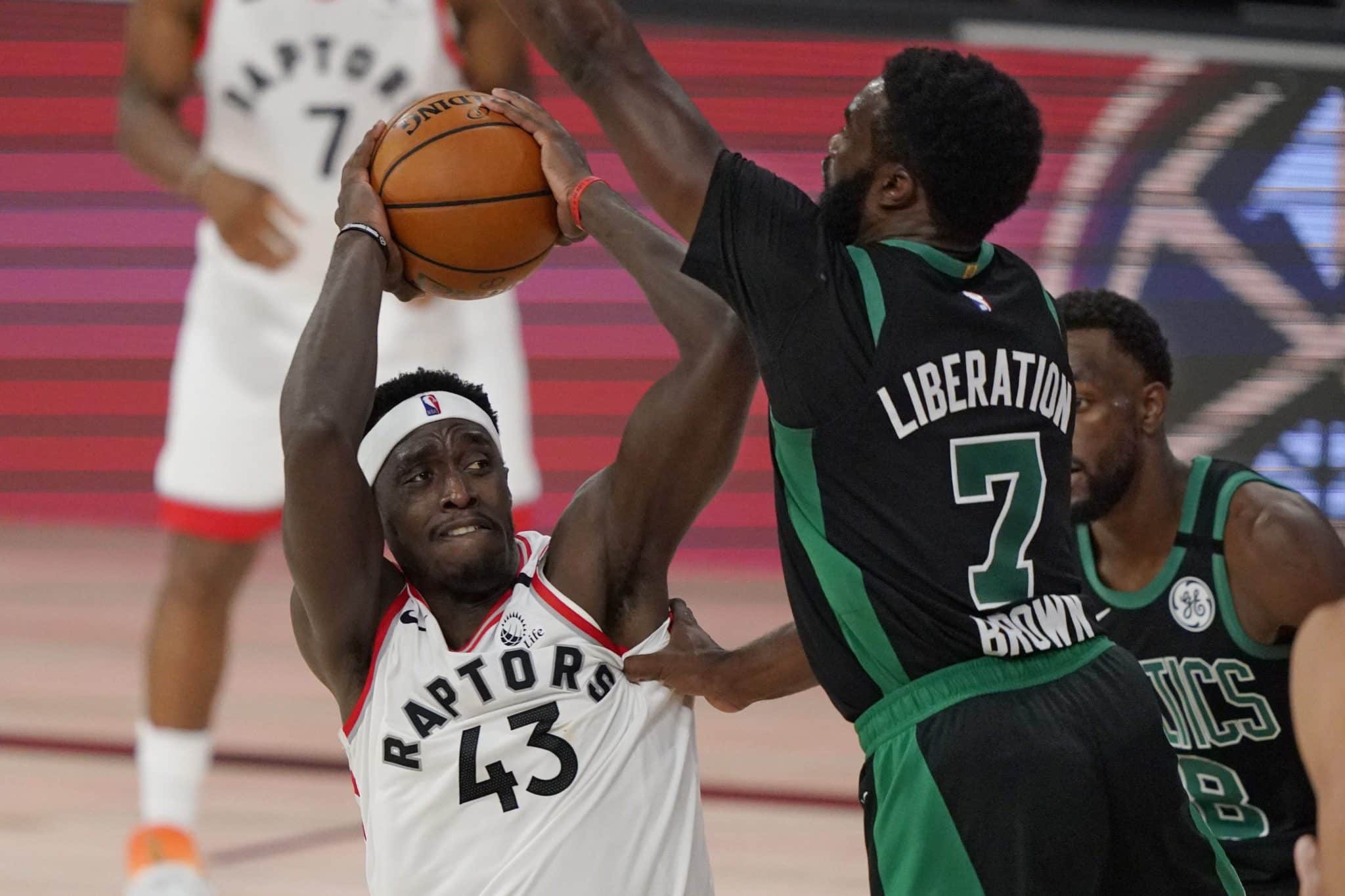 1 thought on “Boston Celtics: Contending For an NBA Championship”