Talk to a Manchester United fan and he will talk about their great end of season form. He will tell you they could have won the Premier League on that form. A friend of his will point out Bruno Fernandes is their marquee signing. A lady friend close by will inform you that the Portuguese are the second coming of Eric Cantona.

In all these couch discussions, Paul Pogba has been on the fringes. The Frenchman is their best play by far but does not get the same love. The Old Trafford faithful will forget Harry Maguire’s assault charges but still bring up Pogba’s New York City trip when rehabilitating from injury.

United’s most expensive signing has failed to endear himself to the fans and the relationship has not improved with his Real Madrid transfer shenanigans. Those talks have died down now but there is a feeling he will not stick around for long.

Everyone has Pogba’s inch-perfect cross-field cross etched in their minds, it can be any but the one against Jose Mourinho’s Tottenham is fresh. Or the one he sent out against Sevilla in the Europa League semi-finals. You think about it and you know which one. Several will come to your mind but we all will land on that special one. The one Rashford received. The one that fell nicely to Greenwood’s laces.

It is not a question about his determination on the pitch. Roy Keane certainly believes so. The Irishman does not mince his words, especially about United players. Graeme Souness has a similar opinion of him. The Scotsman does not believe Pogba gives enough on the pitch.

Jose Mourinho’s media tirades seem to have work. They have alienated the masses from Pogba’s talent. All they see is wasted talent and this is the biggest allegation on the 27-year-old. That he does not give enough.

This is a lazy remark and Mourinho’s constant repetition has embossed it in our minds. It does not reveal what Pogba does on the pitch. Out of the four years he has spent at Old Trafford, for three-and-a-half years, Pogba was the midfield general. He was supposed to do it all.

Manchester United players sole task was to give the ball to Pogba and we would create something out of it. He will have to dribble it out. Everyone knew the game plan and it is difficult to be effective when you are getting kicked all the time. It saps the energy out of you.

To couple with the offensive tasks, Pogba was supposed to play like Claude Makelele as well. He had to press, he had to tackle, he had to ensure the midfield was in shape. Nemanja Matic was a shadow of himself. Ander Herrera was poor and rightly told to leave.

Fred was abysmal last year but has redeemed himself alongside Scott McTominay. Their stock rose when Pogba was injured. They knew the cushion was not available to them anymore. Moreover, United’s low block and tactics to keep absorb pressure before launching counter-attacks did not require a lot from their midfield. Usually, the long ball came from the defense.

It is only after the arrival of Bruno Fernandes that Pogba has thrived more. The Portuguese is their architect in chief and has given a good account of himself. All the while, Pogba has shored up United’s midfield issues and saved up his genius to get them out of trouble.

The signs from his camp have been positive so far. Mino Raiola believes he will not leave Old Trafford any time soon. Real Madrid is still busy getting players off their books and might still test their resolve. The Parisian might leave and continue to be the butt of jokes. Add depth to the conversation and the point of view will always change in his favor. 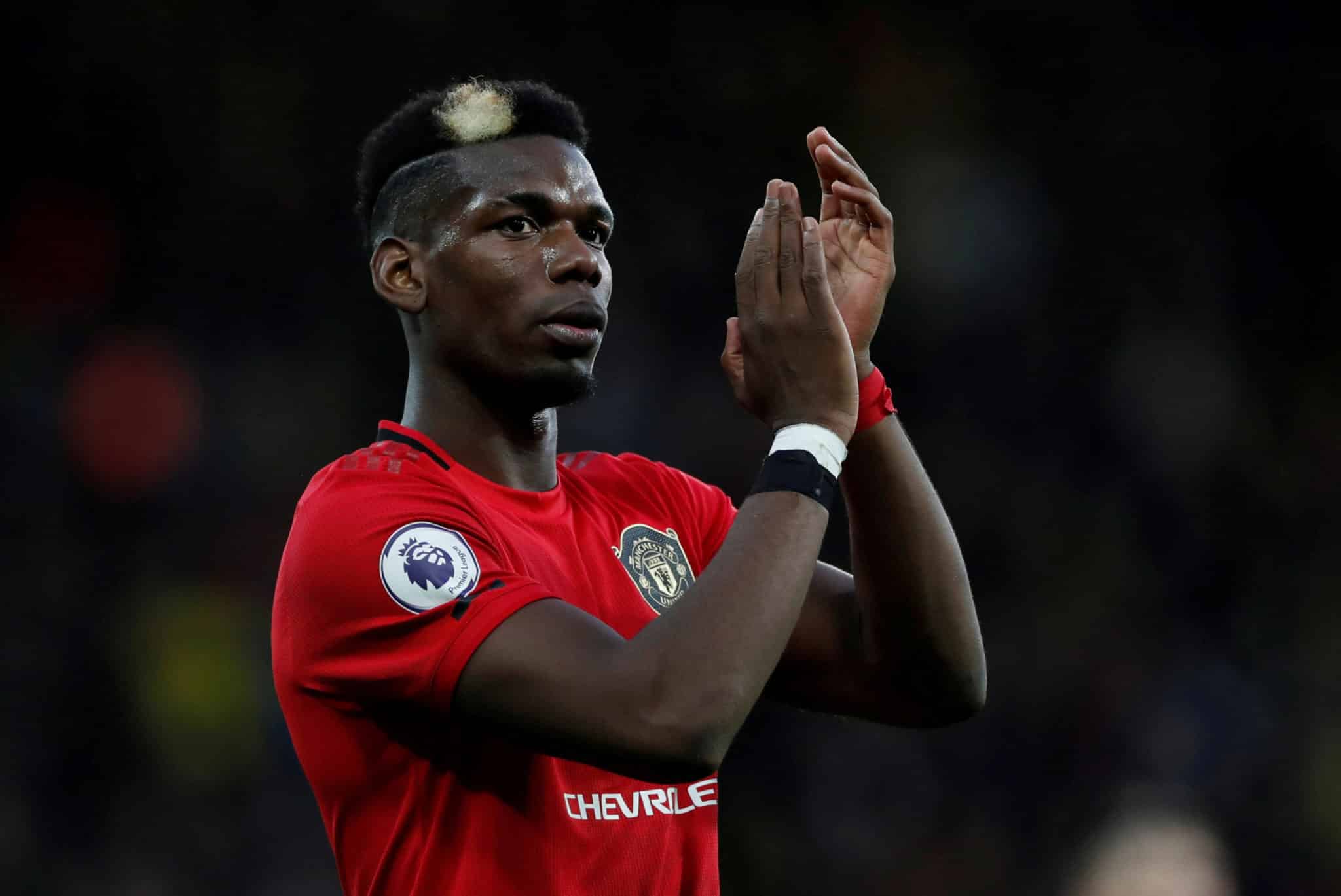