As little as three weeks back, we saw the pride of Ireland’s Leinster, claim their 7th PRO14 title for the 2019/20 season. In what was a one-sided contested final, Leinster overcame fellow Irish rivals Ulster in a well-dominated 27-5 victory.

With less than a calendar month to celebrate, this weekend we will see the start of a brand new 2020/21 PRO14 tournament. Zebre and Cardiff will open the new competition this weekend, followed by an array of fixtures from various European teams.

Since the four major South African franchises will not participate in the 2021 SANZAR Super Rugby season, they will be joining the PRO14 season; with The Cheetahs and The Kings getting omitted from the tournament. In what is set to be an exciting expansion for the European Rugby tournament, The South African Cheetahs, are said to have been deeply unimpressed with being kicked out of the PRO14 tournament. It came as a huge surprise, as many players and coaching staff had not forecasted their PRO14 omission.

Even further down the line, The Kings recently filed for voluntary liquidation, which made them an ineligible franchise to compete in this season’s tournament.

Current negotiations are in motion, where potentially, the best of the South African franchises will increase this season’s PRO14 tournament, to a 16-team tournament. The four teams consist of; The Blue Bulls, The Lions, The Sharks and The Stormers. All four of those sides have plenty of international experience at test level, which would make the PRO16 a far greater competitive tournament once confirmed.

Round 1 PRO14 Fixtures and Venues:

For now, the South African teams have not received any formal confirmation on whether or not to proceed with this season’s tournament. They are patiently awaiting the results as to when and how the new additional sides will blend into the proposed PRO16 tournament.

As they await the confirmation, they will be fortunate to watch the traditional sides from Ireland, Italy, Scotland and Wales participate this weekend in the first round of the 2020/21 PRO14 tournament.

The main highlight of this weekend which will guarantee action-packed rugby will see defending champions, Leinster, host Welsh outfit, Newport Dragons. Both sides will be looking to kick off their campaign on a high; will the visiting side, Newport Dragons have the calibre to beat Leinster at home in Dublin?

As three fixtures are due to take place on Friday evening, and the next three fixtures conclude Round 1 of the opening PRO14 2020/21 season, plenty of excitement awaits all rugby lovers. This opening round leaves rugby fanatics with numerous uncertainties as to which teams will be on top form this weekend.

With that being said, here are my opening PRO14 Round 1 predictions:

Zebre v Cardiff: Cardiff to win away from home by 10 points

Ulster v Benneton: Ulster to dominate and win by 20 points

Scarlets v Munster: Munster to win away from home by 10 points

Edinburgh v Ospreys: Edinburgh to win at home by 5 points

Are my predictions on point or do you have a better projection for this weekend’s PRO14 results? Let me know in the comments! 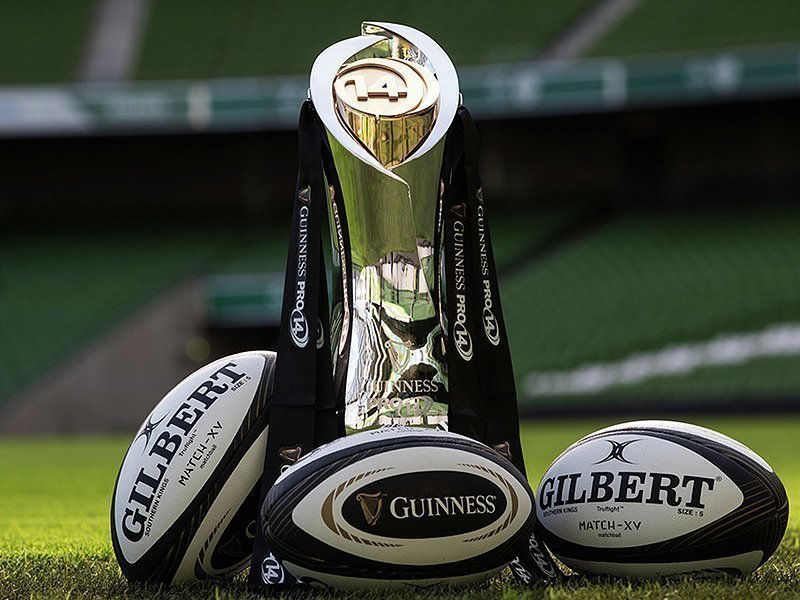