Khamzat Chimaev, is a Russian-born Swedish professional mixed martial artist who competes in both the welterweight and middleweight divisions of the UFC. He formerly competed in Brave CF.

You’d be forgiven for not even hearing of Khamzat Chimaev around 3 or 4 months ago, yet here we are considering a potential future two-weight world champion inside the UFC. 185lbs or 170lbs, it doesn’t really seem to matter as the opponents all seem to face the same fate. However as he climbs the ranks, I feel it will become more clear his style will be better suited to guys at 170lbs, as the bigger 185lbs top contenders may snuff the takedowns a little easier.

With two wins inside 10 days, Chimaev was already breaking records inside the UFC organisation. Inside less than 70 days from his UFC debut, Chimaev has finished all 3 of his opponents and absorbed less strikes than he has had contests inside the octagon. A truly remarkable feat.

Khamzat has drawn comparisons to UFC lightweight champion Khabib Nurmagomedov, with his ferocious ground and pound and relentless pressure. However in his latest contest, Chimaev knocked out “GM3” Gerald Meerschaert with just one punch, showing he has one-punch knockout power and comparisons to Khabib could well be premature.

Dana White has hardly been able to contain his excitement either. With Conor McGregor rarely active, Jon Jones rarely reliable and with Ronda long retired, the UFC could do with a break out star and PPV draw. Khamzat Chimaev couldn’t of possibly had a better start to his UFC campaign and at this rate a 2021 title shot doesn’t seem an over exaggeration – provided he is matched appropriately. A true test (top 15 ranked), followed by a top contender (top 5 ranked) and then a title fight would make sense.

Who next? Just what I was thinking. He is rumoured to be headlining an early November card at the UFC apex. Originally Demian Maia was the man thought to be facing Khamzat if he got through “GM3” with no issues, however, Stephen “Wonderboy” Thompson seems to be the UFC’s idea of a next opponent. The former two-time welterweight title challenger would represent a steep rise in competition and personally I think Neil Magny would be a great next opponent and step up in competition. 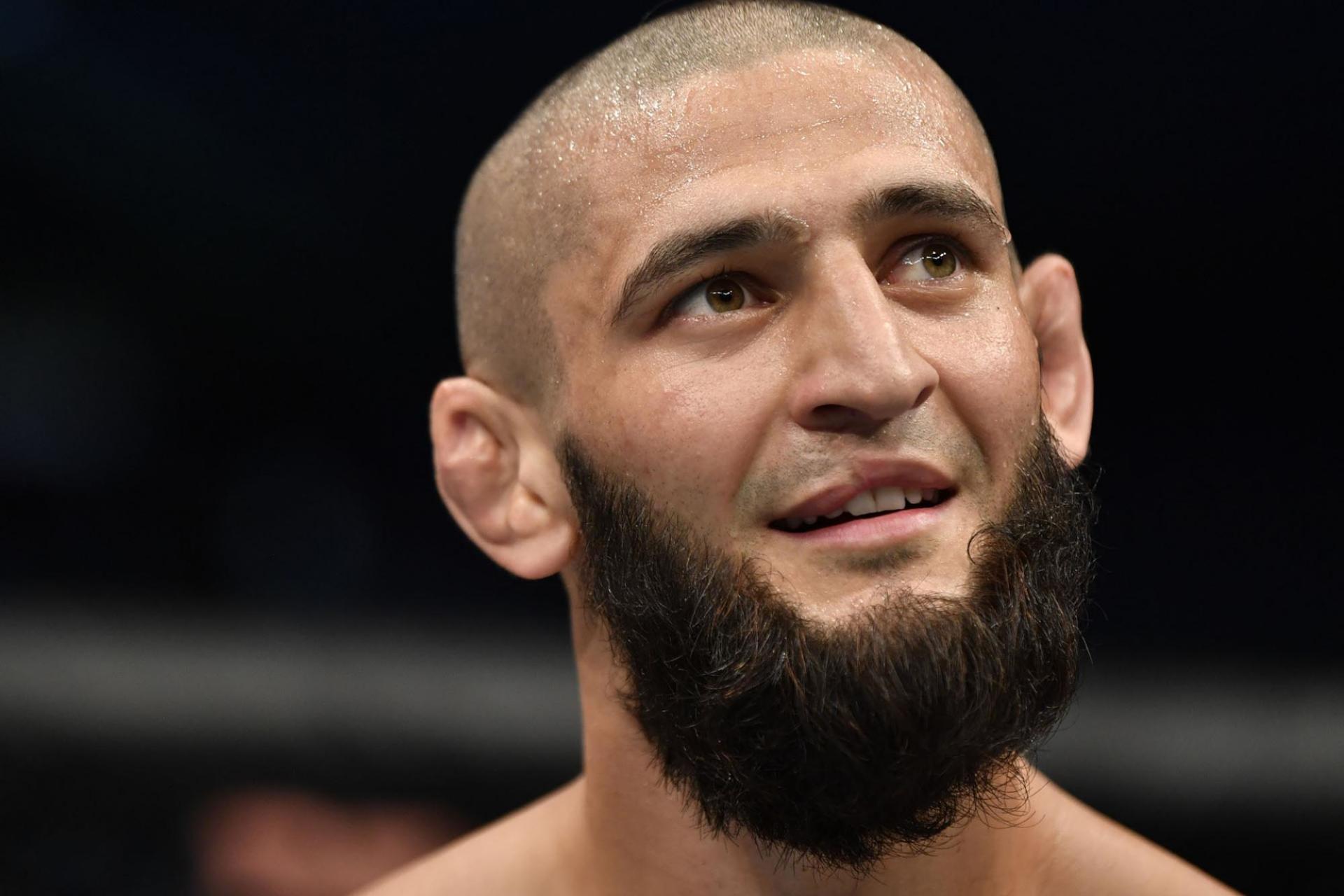