Brighton will be looking to halt Arsenal’s revival as they welcome the Gunners to the Amex this weekend following their ‘emotional evening’ at Selhurst Park.

He said: “To score in the manner that we did and the time we did, it was a really emotional evening.”

The Albion manager, whose side sit one point from the top after a confident start, insisted his players are recovered and ready.

Yves Bissouma and ex-Arsenal striker Danny Welbeck are in with a chance for Saturday while  Stephen Alzate will definitely not be involved.

The now-fit Tariq Lamptey will want to regain his place despite Joël Veltman’s terrific start to the season but Potter insisted they could both play, citing Lamptey’s versatility.

He commended the atmosphere during their 2-1 victory over Leicester and said: “If we want to win at the weekend…we’ll need our supporters.”

Arsenal will aim to kick on after their North London derby win against Tottenham – a game where they put three goals past Hugo Lloris within half an hour.

Arsenal summer signing Ben White will return to the Amex and there has been no love lost. His ex-manager, Potter, said: “We all love him here so apart from obviously at the weekend, we wish him well.

“Everybody won from that situation, we got a good fee, they got a good player and Ben gets to play at a club that he sees as a progression for him.”

Granit Xhaka is the visitors only absentee, as he faces a long spell on the sidelines with an ankle ligament injury.

The Seagulls manager was full of praise and sympathy for Mikel Arteta, and said his side are in a ‘good moment’.

“It’s never a straight line, sometimes you get setbacks.”

Brighton will have to host champions Manchester City next after a trip to Norwich. 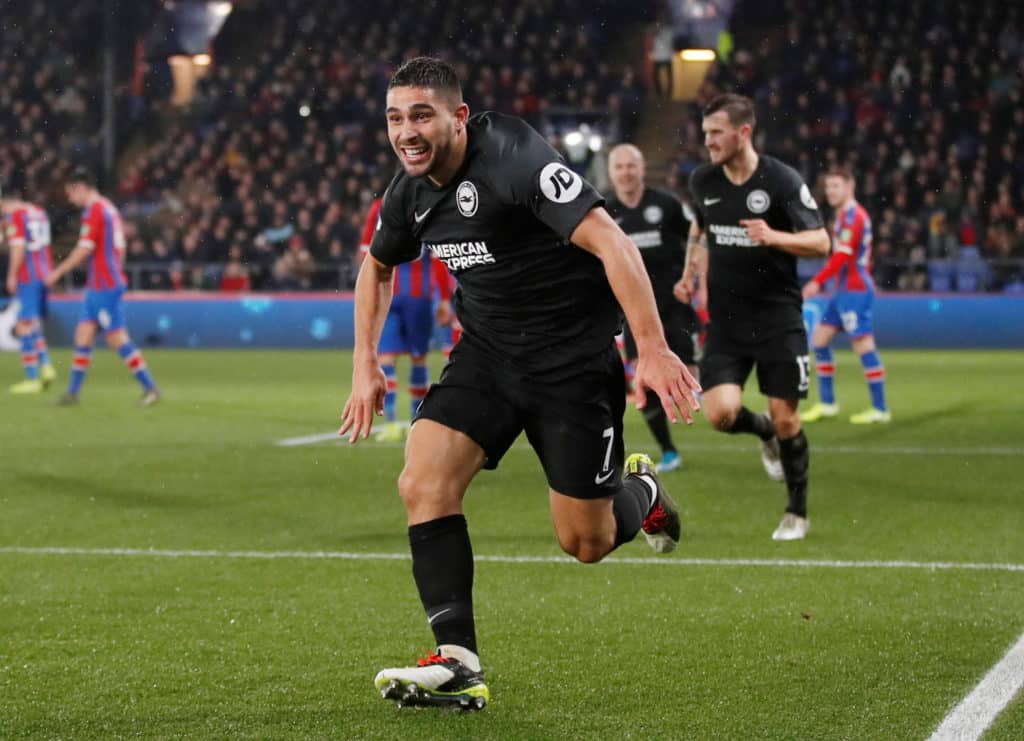