It is hard to imagine that a team that spent approximately close to £260 million in the transfer market in the past two seasons on their forward line alone play such passive and boring football. But, unfortunately, this is the ongoing description of Tuchel’s Chelsea.

Thomas Tuchel is regarded as a manager that does not have a set philosophical style for his teams. Since managing Mainz and Borussia Dortmund, Tuchel has always been pragmatic and offensive-minded when needed. However, Chelsea lacks the profile of wingers compared to Tuchel’s previous teams.

Instead, Chelsea line up in a well organised back three formations, where the roles of the goalkeeper, the three centre backs and the two double sixes result in well-marshalled build-up play. Creativity in the back three line-ups will often stem from the two 10s that operate in the half-spaces or the two wingbacks. Chelsea’s failure to capture the services dazzling Morrocan Achraf Hakimi, who already has five-goal PSG involvements, showcases Tuchel’s thoughts on the lack of threat from Chelsea’s current wingback options.

The problems don’t stop there, as the options for the two 10s on either side of Lukaku is not resulting in a flat front three. The two go top choices are Mount and Havertz, who are both criticised for their final ball and decision-making. Both have scary playmaking statistics, as Mason Mount has only four open play assists in 85 games, while Havertz has created a total of zero chances in the league.

Other options such as Ziyech, Pulisic and Callum Hudson-Odoi, who are more creative in the final third than Mount and Havertz, have all suffered from ongoing injuries and poor form. How can a club that has had such technicians such as Fabregas, Mata and Hazard be left with such options?

If Chelsea is again going to reinvest into their attack, they need to scout a particular player profile. Chelsea missed a chance to sign English winger Jack Grealish. Yes, the £100 million price tag may have been abhorrent.

However, Grealish has made more successful final third passes(134) than any other player in Europe’s top 5 leagues this season, showcasing the importance of a technical winger. Chelsea has missed out on an opportunity, so the best alternatives for the Blues to sign would be Raheem Sterling or Allan Saint-Maximin.

Raheem Sterling’s playmaking has ameliorated under Pep Guardiola, recording a staggering 66 assists in all competitions under the Catalan. Sterling’s ability to take his man on one v one, which Sterling excelled so much at during City’s back to back title-winning seasons.

Sterling’s technical knowledge and an eye for goal would be beneficial to Tuchel, as this would take some of the weight of Lukaku, as Sterling has been able to play as both a traditional winger or even as a second striker.

Allan Saint-Maximin may be a cheaper option, but this does not mean he wouldn’t be any less effective. The 24-year-old French forward has taken the Premier League by storm since his arrival. So far this season alone, Saint-Maximin has taken a lot of the weight of the burden at Newcastle United, registering five G/A in six appearances. In addition, Saint-Maximin has an average of 2.7 key passes per game and an astonishing 4.2 dribbles per game.

Like Sterling, Saint-Maximin’s strengths would be advantageous for Chelsea, as this would mean that they have a creative winger who has a goal-scoring mentality. Furthermore, the importance of signing a player in this profile would also allow Chelsea to alternate between a back three and back four.

At this present time, Chelsea cannot line up in a back four, as they currently do not have wingers who can successfully operate in those areas of the pitch; therefore, the wingbacks in a three compensate for the lack of width.

Chelsea is in desperate need of a player of this profile, as they have a well structured cohesive unit from their backline up until their midfield. Yes, Tuchel’s Chelsea may have been winning games before their top game blip, but they have been overperforming on their XG [ Expected goals], which is not sustainable in a 38 game season.

Tuchel will hope that they can sign a winger in January or at least next summer, as such boring football won’t be tolerated by the board and Stamford bridge faithful. 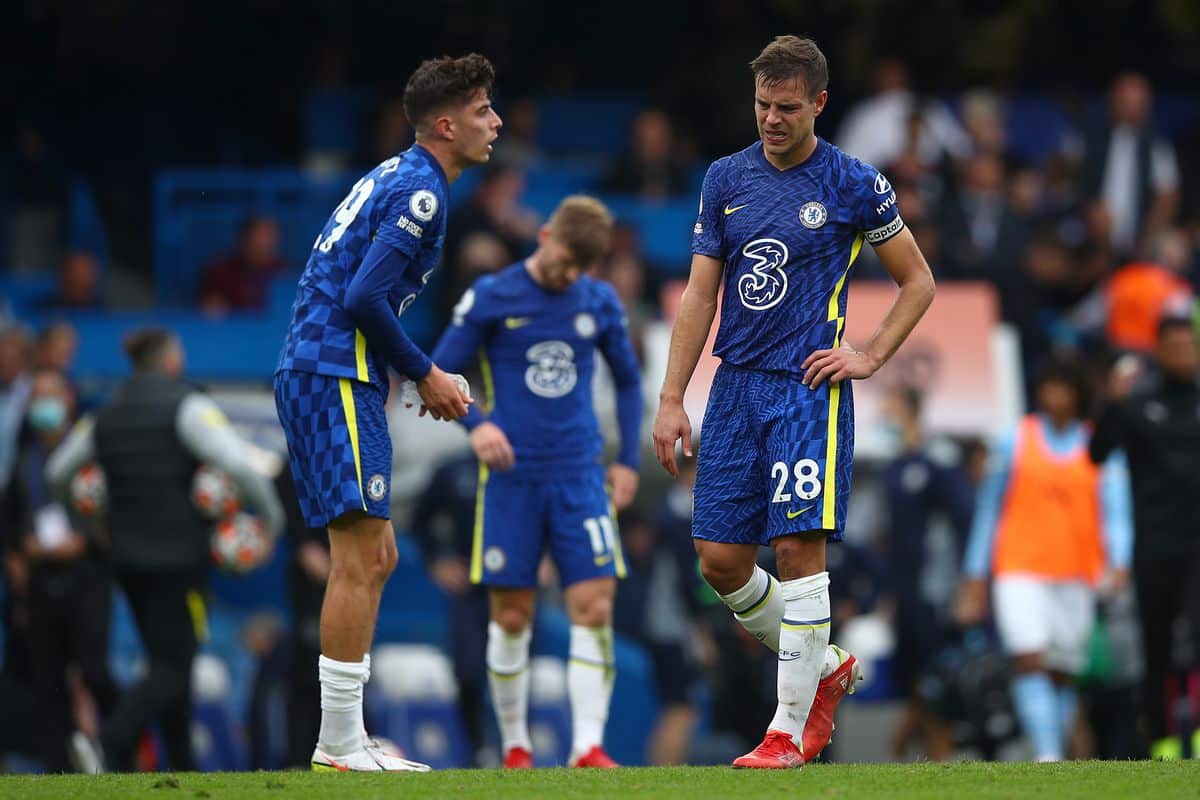