Alongside Perry’s achievement, are there questions to ask about the future of Women’s cricket?

She stands alone as the best all-rounder in the history of the women’s game, and at the age of 30, she has quite a while to add to her accolades and trophy cabinet. Perry’s bowling action is the very epitome of technical perfection. She has fluid run-up, a powerful delivery stride, and uses her tall front arm to propel the new ball down the track.

She presents an immaculate seam, resulting in a lot of her wickets being bowled or LBW. Perry has a seed in her and expends the most minimal amount of energy. Meaning that, unlike many other seam bowlers, she could continue to be effective late into her 30’s.

As for her batting, once again she boasts an extremely sound technique, crisp timing and her trademark drive through the covers is reminiscent of the very best of the game. Perry plays exceptionally all around the wicket and strikes the ball with more power than most players in the women’s game.

So, why is it that in this period of improved exposure and excitement for the women’s game, is there so much work still to be done? Perry represents arguably the most important era of women’s cricket as it rightfully takes the step into the limelight.

It began with Racheal Heyhoe Flint who lifted the first Women’s World Cup as England captain, became one of the first female members of the MCC (Marylebone Cricket Club) and after her career, she was inducted into the ICC cricket hall of fame, the first woman to do so. She flew the flag for women’s sport in general and although her contribution to the women’s game is immeasurable, Perry may have a bigger part to play.

When one thinks of the men’s game, it is littered with stars going all the way back to the 1930s with the likes of Donald Bradman. The same cannot be said for the women’s game which has struggled for the coverage and respect it deserves.

Perry could well be the first woman to step from the shadow and be the superstar that the game needs. She has already achieved so much in her career, having lifted six separate World Titles with Australia, 11 domestic titles with New South Wales, and two WBBL titles with Sydney Sixers. Perry is the ideal role model moving forward for any young woman or girl looking to forge a path in the game.

There has been a massive breakthrough in the game throughout the past few years, as media coverage has flourished and match attendance has boomed. The final of last year’s T20 World Cup drew 86,174 spectators, the highest of a women’s sporting event in Australia and the highest for a women’s cricket match anywhere in the world.

It was therefore extremely difficult when Covid struck and brought the world to a total halt. Just as the women’s game had been moving to the next level, there was an impassible act of god that rendered the game in turmoil.

Despite a prolonged break, the women’s game has come back even stronger than before, with some incredible young talents coming to the fore. The Hundred experienced a surprising and marvellously successful first year and became the stage for young 17-year-old Alice Capsey to showcase her astounding abilities.

Another star in the making comes in the form of Shafali Verma, the 17-year-old who is the youngest woman to represent India in the T20’s and the youngest Indian woman or man to play in all three international formats. Her test debut included an astonishing display of attacking strokeplay as she powered her way to 96 in her first test innings.

Capsey and Verma will take on the mantle left behind by the current stars of the game such as Mithali Raj and Heather Knight, but Ellyse Perry will remain as the ultimate role model for these young cricketers.

The women’s game is seeing more and more success as time goes by, but in order for it to be taken to the next level, some changes have to be made. The white ball arena is well established, drawing crowds with great drama, but the test and red ball side of the women’s game needs revising.

Two or three, one-off tests per year are not enough to inspire and encourage the next generation of cricketers to achieve in the longest format. That and the fact that women’s tests are only four days long. On too many occasions a women’s test will end in a draw because the quality of the batting is of a level that there simply is not enough time in the game to find a result.

For example, England’s men have played (at the time of writing) 1,040 test matches and drawn 351 of those. That’s a draw percentage of 33.75%. England’s women have played the most of any other nation, but have taken part in just 96 tests of which 62 have been drawn. That is a draw percentage of 59.52%. In a sport that has difficulty attracting the attention of younger crowds, that statistic is detrimental to the future of women’s test cricket.

From the point of view of a spectator, a one-off four-day game has the impossible task of building the drama and tension in the same way that a men’s five-match, five-day series does. For the flourishing future of women’s cricket that has to change.

Regardless of the reasons, whether it be demand, budget issues, or whatever, the ICC will at some point have to elongate the women’s test format to match the men’s. If they have to take a financial hit in the short term then so be it, but the Women’s game which has evolved so greatly in recent times, will not be able to grow to its capability without this change. As they always say, you can’t make an omelette without cracking a few eggs. The women’s game has been simmering on a low heat for long enough, it’s time to turn up the stove.

Make no mistake, the women’s game is and will continue to go from strength to strength as an increase in grassroots participation shows. However, there is still a long way and a lot of work to be done, but as long as stars such as Ellyse Perry continue to perform and inspire the world’s youngsters the women’s game will ascend along with her. 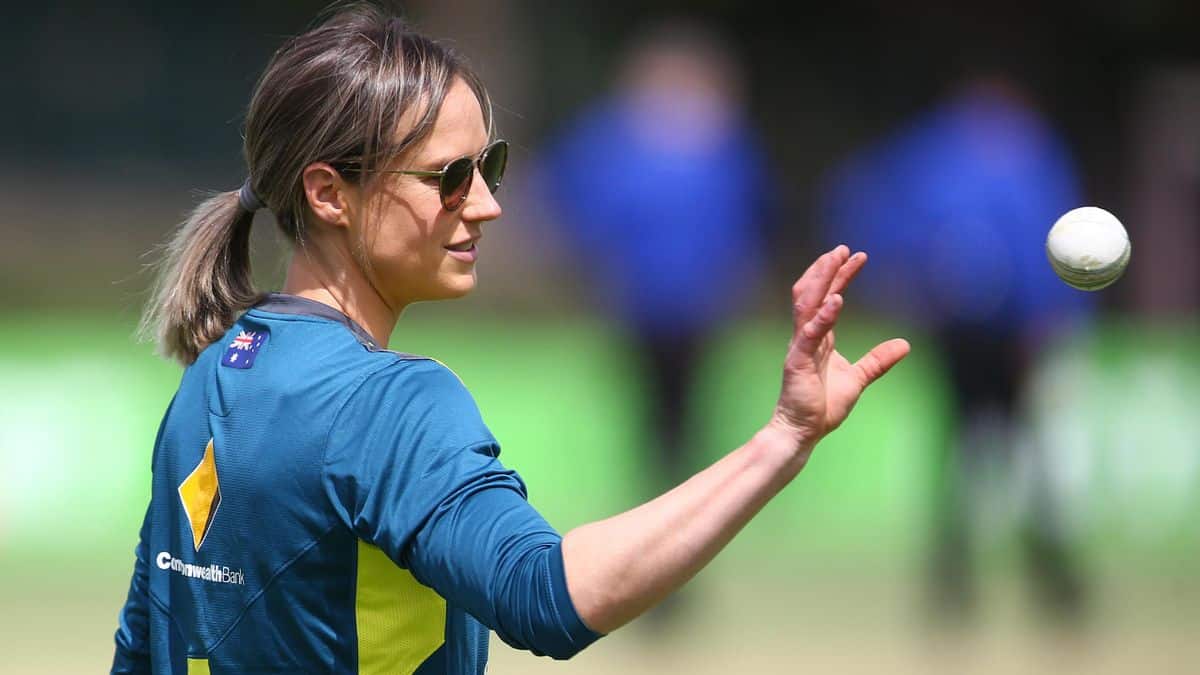