In front of a 16,500 strong crowd at Murrayfield, a confident Lions team swept aside a spirited Japanese team.

Head coach for a third successive Lions Tour, Warren Gatland, opted to start the match with no England players in the starting line-up and rightly so after England finished fifth in the 2021 edition of the Six Nations.

However, this soon changed when, second row, Courtney Lawes replaced injured Captain Alan Wyn Jones in the seventh minute of the match.

The second half began much like the first half ended, with Tadhg Beirne scoring try number four, again with Welshmen Dan Biggar hitting his fourth conversion.

It appeared to be heading toward a whitewash, but, in the 58th minute of the game, the Japanese finally broke down the Lions defence with Kazuki Himeno getting their first points of the match, Yu Tamura finished it off by converting the try.

This began a spell of the match which saw the visitors push back against their opposition with Tamura missing and then scoring a penalty in the 64th and 68th minutes, respectively.

The Cherry Blossoms were unlucky not to score more points in the dying embers of the games with handling errors being their downfall, a spirited second half from them after being dominated in the opening 40 minutes.

Overall an exciting game, with many positives to build on for the Lions heading towards the South Africa tour next month. But, the Spring Boks will provide a much tougher challenge than that of the 2019 Rugby World Cup Hosts, whatever the result though it will be a series you don’t want to miss. 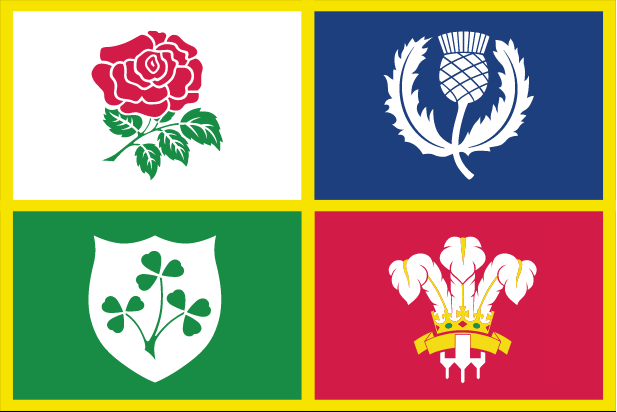