Saturday’s action saw Alex Hales score a century for Notts Outlaws, Ben Stokes would be back in the runs and wickets for Durham and Yorkshire would get a massive total against Northants in the Blast. We also look at England’s final T20 international against Sri Lanka at Southampton.

Sri Lanka would win the toss and elect to field first.

Malan would be caught by Shanaka off the bowling of Chameera for 76 off 48 balls before Moeen Ali would be the final wicket to fall, caught de Silva off the same bowler, for 7 – Sam Curran and Chris Jordan not out with 9 and 8 respectively.

Birmingham won the toss and elected to field first.

Birmingham host Yorkshire on Wednesday night while Durham travel to Northants at the same time.

Lancashire would win the toss and elect to field first.

Rob Jones would be LBW to Carter for 5 before Danny Lamb would be run out by Budinger for 2. Croft would be the final man out as he was caught by Patel off the bowling of Jake Ball for 41 off 30 balls – Wood (33 off 25) and Hartley (7) not out as Lancs fell just short of the target.

Yorkshire’s next game sees them travel to Birmingham on Wednesday while Northants travel to Leicestershire on Tuesday. 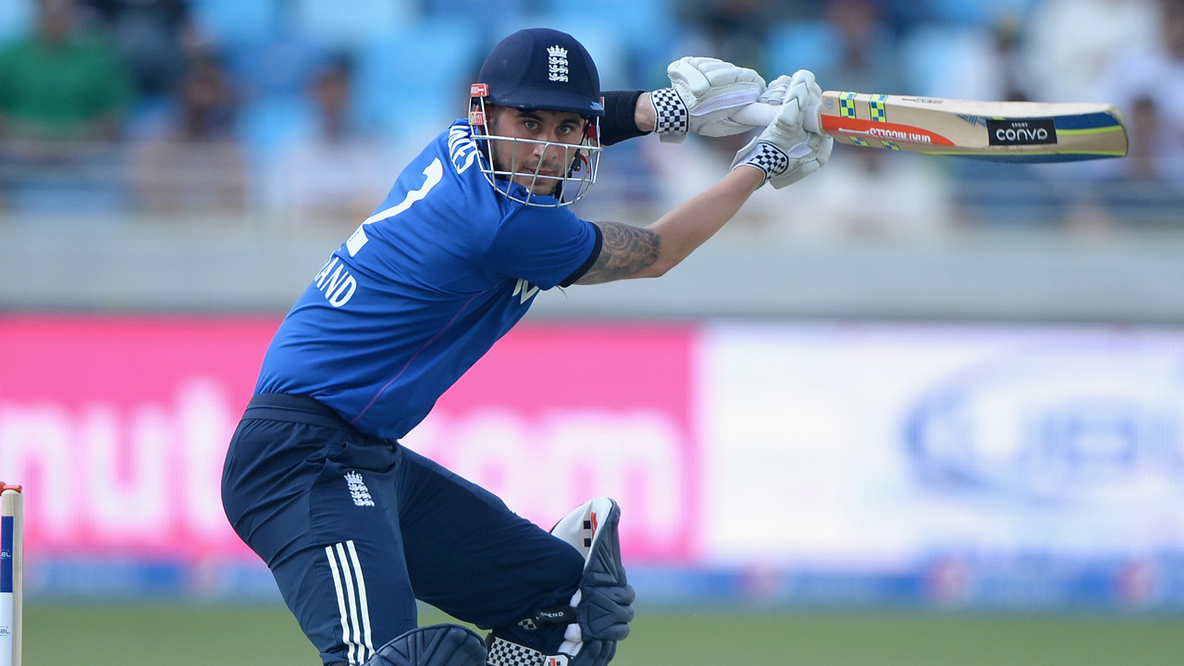