Celtics Point Guard Evan Turner, had a good game with a Season high 29 points for the Celtics and A season high in rebounds to with 7. Hopefully this is something we can see more often from Turner. Turner clearly is trying to prove he can take over Rondo’s position.

Most of Turner’s points from tonight came in the second half too. And Avery Bradley finished the game with 17 points. One thing I can tell you right off the bat, the Celtics had given the ball away to the Bulls 20 times, leading the Bulls to gain 22 points from those mistakes.

Now for the Bulls, Derrick Rose didn’t really help them get the lead, as he only got 12 points. That’s not a season low for 2010 MVP Derrick Rose, but that’s pretty low for him. Also the Bulls were missing one of their top players, Jimmy Butler.

Butler sat out in tonight’s game against the Celtics with a bereavement leave. Butler woke up the other morning with a soreness in his right shoulder! That leaves Butler out until the Bulls next game.

The Celtics don’t play until Monday January 5th 2015 against the Charlotte Hornets at home, at the TD Garden. 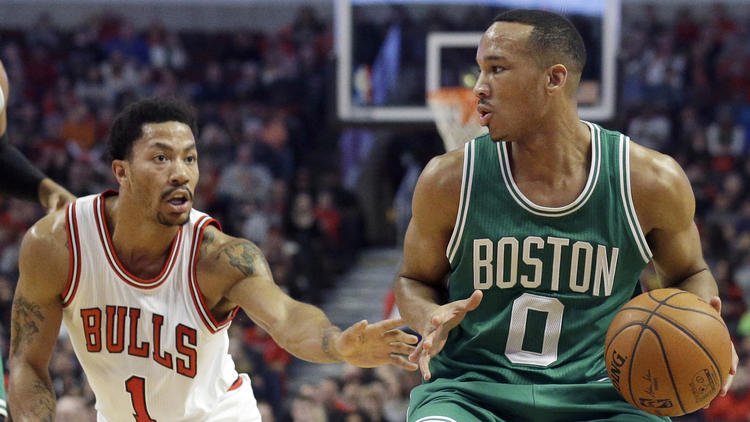