On Monday night, the Chicago Bulls hosted the Brooklyn Nets, this game was the opportunity for the Nets to continue on their winning streak and for the Bulls to snap their two games losing streak in front of their fans.

Two of the top contenders in the Eastern Conference were facing each other in this game, the Nets entered the 4th quarter with a two points lead (78-76) but then got totally dominated by the Bulls who scored 42 points. In this 4th quarter, the Nets appeared ineffective offensively, unable to make any shot. Despite another great performance from Kevin Durant (38 points, 10 rebounds & 4 assists), KD could not help his team to keep the lead as the Bulls played very well collectively to grab an important win against the biggest contender in the Eastern Conference.

ALSO READ:  NBA 2021-2022: Bam Adebayo And The Heat Roll Over The Nets, Thunder Incredible Comeback From 26 To Shock The Lakers

Besides Kevin Durant, only two other players scored in double digits, James Harden (14 points, 8 rebounds & 5 assists) and LaMarcus Aldridge who scored 19 points in 23 minutes from the bench. Once again, the Nets got outrebounded by their opponents (56-42) and the Bulls also collected 15 offensive rebounds. This issue could be very problematic for the Nets in the Play-Offs as many of the big teams in the league have a player able to dominate in the paint. After the game, Durant gave credit to his opponents:

”They made shots. They were aggressive in everything that they did. They got stops, ran out. They got some high-level shotmakers on that team, so they made tough ones all night. You got to give them credit, they played with a lot of intensity. We’re frustrated. We want to win every game.”

The Rookie Ayo Dosumnu had a season-high point total and he played a very important role in the great 4th quarter of his team against the Nets. Ayo Dosumnu, who is from Chicago quickly has become the crowd favourite and he is cheered loudly every time he enters the game.

The Guard Coby White who got surgery during the offseason because of a left shoulder injury is close to making his return as he has been cleared to practice.

”(Sunday) we had him work with some of the player development guys and (he) went through some contact. He came out of that really good. He will practice with us tomorrow and he’ll make the trip with us out West.” There’s no timeline for when White will be ready to play in games.

We looked at the previous Nets’ game here. 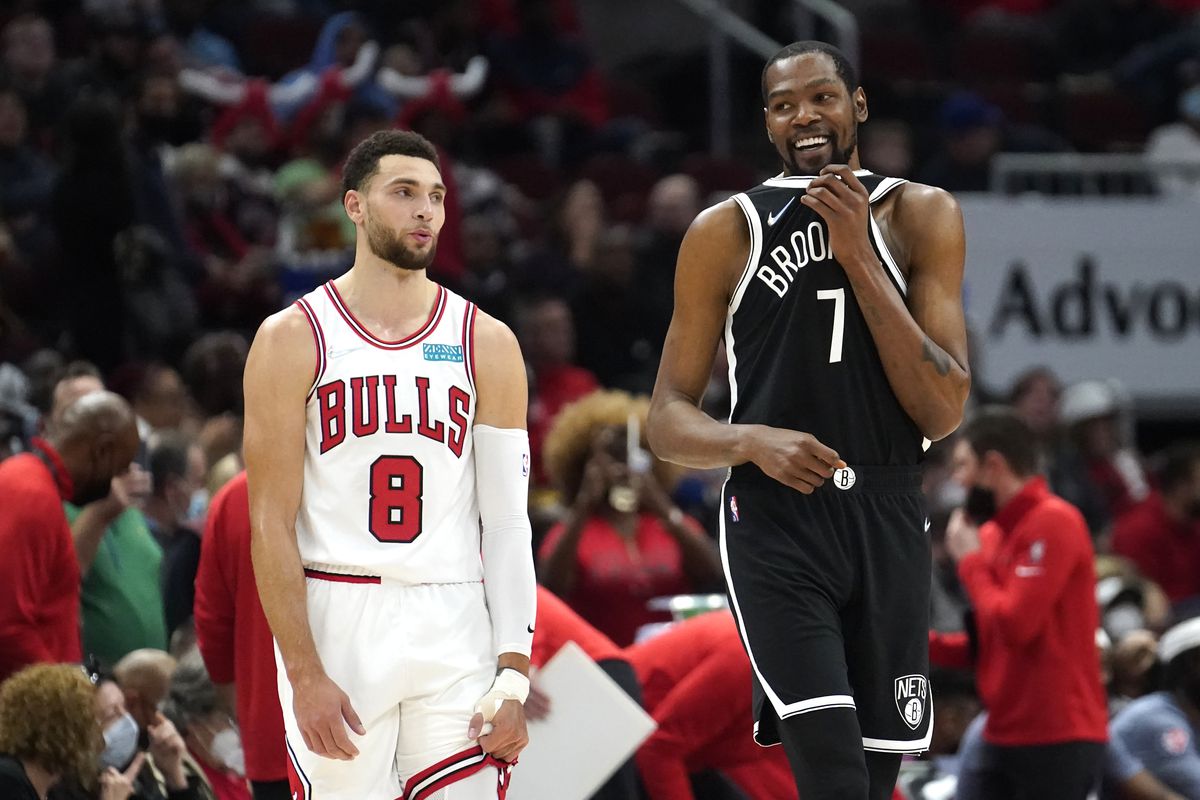