Yorkshire County Cricket Club has been suspended from hosting any international matches at Headingley due to racist allergens made on Right-arm off-spinner Azeem Rafiq. The 30-year old reveals that he was close to committing suicide, following his social media abuse. Reports from the Yorkshire Post suggest that the comments made by former teammates as banter.

Known for its historical Test matches, including Ben Stokes’s heroics in the 2019 Ashes 3rd Test, has apparently become a place of social abuse and mistreatment. On Friday morning, all sports fans in the city were left puzzled at the fact that nothing was being done about it.

Racism seems to be a common theme in sport nowadays, and the big question now is, Is sport, especially cricket doing enough to stop it?

Earlier this year, India fast bowler Mohammad Siraj was racially abused during a Test match in Sydney for the color of his skin. Everybody knows that racism is against the law, so the question is, why does this keep happening, even when people do things like taking a knee?

But when players talk about banter, do they actually know when they’ve crossed the line? ‘don’t talk to him [Rafiq], he’s a P***”, “Is that your uncle?” when seeing other bearded Asian men and querying “does your dad own those?” This is where sport and in particular cricket needs to step in.

Anyone who uses racist comments should be heavily punished, even if it includes taking away 50% of their match fees or even a suspension from the sport.

We cannot live in a world where people think they can say anything and get away with it, especially on social media.

Yorkshire Chairman Kamlesh aka Lord Patel has therefore made an apology to Rafiq over the way that Club has been dealing with the incident. He says:

“Azeem is a whistleblower and should be praised as such, he should never have been put through this,”

“We’re sorry for what you and your family have experienced and the way in which we’ve handled this.

“I thank Azeem for his bravery in speaking out. Let me be clear from the outset, racism or discrimination in any form is not banter.”

It’ll be interesting to see what the consequences of this development will be.

To find out, tune into World in Sport. 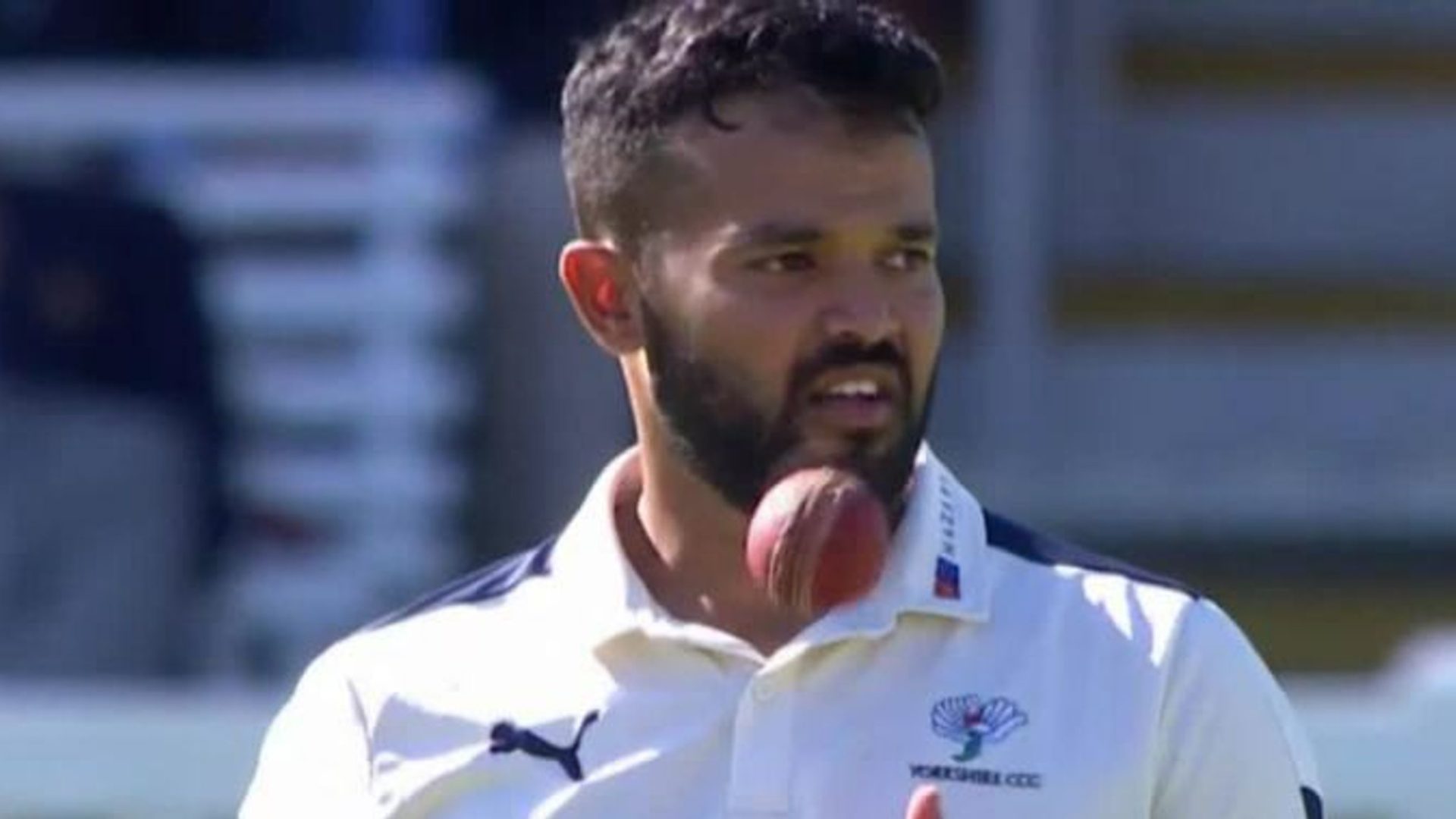