After the first five fixtures in the Premier League, Brighton has won four & lost one. This record has seen them enjoy their best start to a Premier League campaign & thrust them into the top four. Although it’s still early days, Brighton’s promising performances have been highlighted, as they have kept two clean sheets & scored 7 goals. The Seagulls have been creating chances, defending as a unit & playing creative football.

Although Brighton didn’t have a busy transfer window, they lost their star centre back, Ben White, to Arsenal for £50 million. However, Duffy has come back from being out on loan, filling the gap in the squad left by White. Potter has adopted a flexible 5-2-1-2, 5-3-2-1 and 4-4-2 formation which has seen Duffy feature alongside Lewis Dunk & Adam Webster. Brighton’s main aim in the transfer window was holding onto their highly-rated midfielder, Yves Bissouma, despite interest from Manchester United, Arsenal and Liverpool.

How Does Brighton & Hove Albion’s Start Compare to Last Season’s?

This season’s start compares favourably to last season’s. Brighton had only picked up 4 points in their opening 5 fixtures of the 2020/21 campaign. Their haul in the opening five games this season has tripled that tally. However, they faced two of the big-six sides last year, Chelsea & Manchester United, whereas this season the Seagulls haven’t played against any of the traditional big-six.

The south-coast side has currently faced Burnley, Everton, Leicester, along with newly promoted teams Brentford and Watford. They’ve been fortunate to emerge from these fixtures as handsomely as they have after controversial decisions went in their favour. Against Leicester, Brighton benefitted from a controversial penalty decision going their way while two Leicester goals were dubiously ruled out.

Can Maupay maintain his goal-scoring form?

Brighton signed Neal Maupay aged 23, for a fee of £20 million from Brentford back in August 2019. Since then he has scored 21 goals and contributed five assists in 75 games. He reached double figures for Brighton with 10 goals in the 2019/20 season and last season scored 8 goals for Potter’s side.

The former French U21 international has enjoyed a great start to the season, scoring three goals in five Premier League games. Maupay is the Seagulls’ top scorer in the league and in all competitions this season, proving himself worthy of the number 9 shirt. Brighton’s talisman has been clinical in the box and is currently the 11th highest scorer in the Premier League.

This raises the question: Is Neal Maupay the striker that can get 15 goals and spearhead a top-10 finish? If this season’s stats are anything to go by, then it’s possible, especially considering Brighton boss, Graham Potter, has underlined his importance to his plans after their loss to Everton.

Is Mac Allister Worthy of the Number 10 Jersey?

Brighton midfielder, Mac Allister, 22-years-old, joined the Seagulls back in January 2019 for £7.2 million from Argentinos Juniors and had a few loan spells back to his native Argentina. Although Mac Allister made 21 appearances in the Premier League, providing one goal and one assist, during a season ravaged by the pandemic.

What Does This Mean For Brighton ahead of the A23 Derby?

Crystal Palace, currently 14th and have recently lost 3-0 to Liverpool, at Anfield face Brighton at Selhurst Park in the A23 Derby. Both teams have youthful and exciting squads, however, these teams have a lot to prove on Monday the 27th.

On-form Brighton look like favourites, however, Crystal Palace has history on their side heading into this fixture. In the Premier League, Brighton and Crystal Palace have clashed on 8 occasions. The Eagles have won 3 times against the Seagulls, twice at the Amex and once at Selhurst Park. The South coast-side have triumphed on two occasions, winning both at the Amex and at Selhurst Park.

The debate coming into this fixture is whether Benteke or Edouard will start for Crystal Palace and whether Irish striker Aaron Connolly will start or come on and impact this match.

Coming into this fixture it seems like Crystal Palace will play a 4-3-3 formation and Brighton and Hove Albion will start a 4-4-2 formation based on their previous starting XI against Leicester and Swansea. 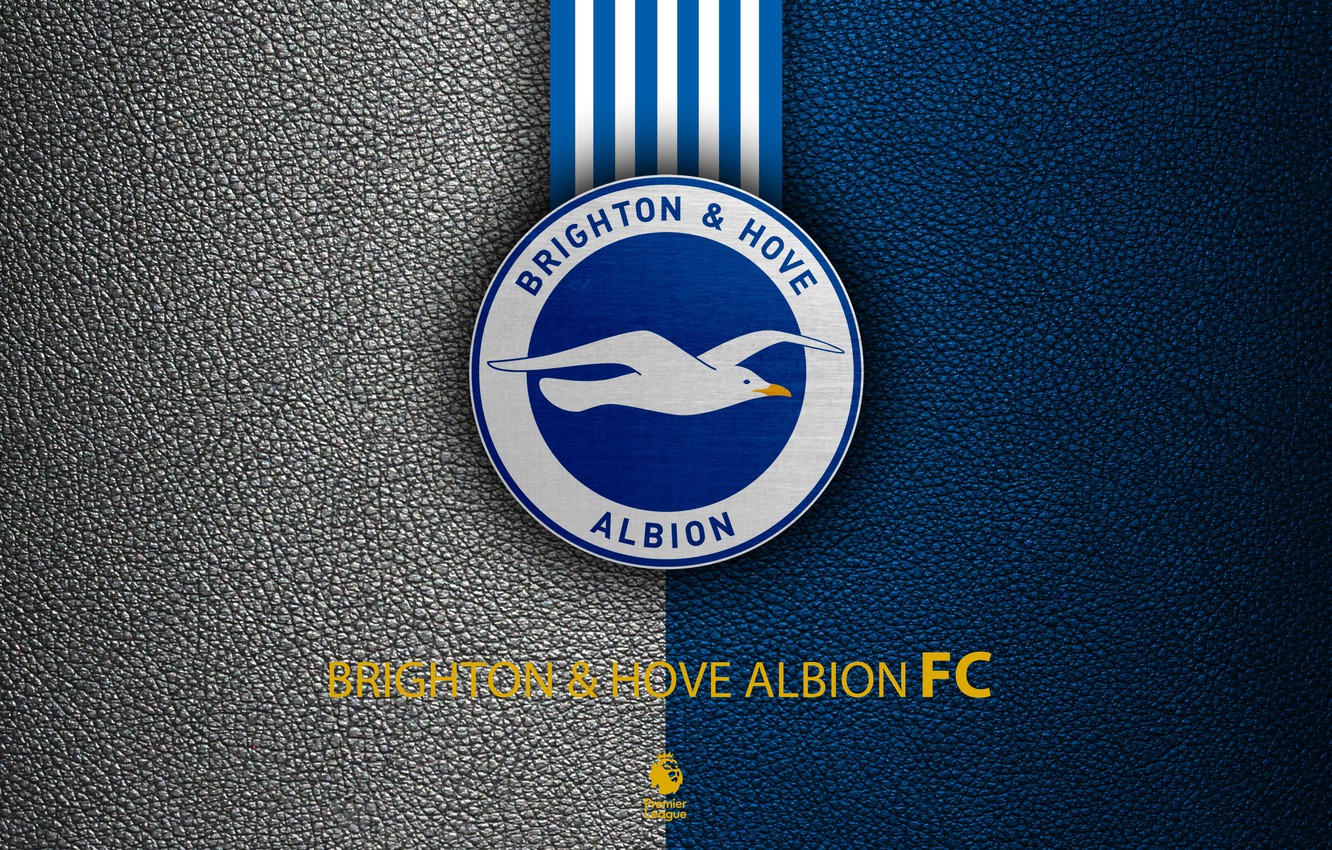