Crystal Palace’s £14 million transfer deadline day signing, 23-year-old Edsonne Edouard, scored twice on his Premier League debut against Spurs in a 3-0 win. Edouard, who came on in the 84th minute to replace Christian Benteke, scored with his first touches & later scored in the 93rd minute, showing great promise in his first appearance at Selhurst Park.

The U21 French international, who has become a fan favourite among the Selhurst faithful, has been heavily praised by new manager, Patrick Vieira & Pundits. After leaving Scottish Premiership side Celtic, having spent four years with the club & winning the golden boot in the 19/20 season, he is proving that he’s capable of scoring goals in the Premier League.

Patrick Vieira is familiar with Edouard because of his time in the U21 French International side, where he showed great goal-scoring capabilities. Edouard scored 17 goals in 14 games for the French U21s & scored 89 goals, 39 assists in 179 Celtic appearances which caused Viera to pursue the centre-forward.

Edouard’s dream start to life in the Premier League saw him become the first player to score two goals in his debut match since 2011, where Sergio Aguero scored a double against Swansea.

If his past is anything to go by, paired with his perfect debut, then Odsonne Eduard has a very promising spell to look forward to at Crystal Palace & can thrive in Vieira’s new system.

What does this mean for Crystal Palace & Patrick Vieira

Patrick Vieira’s appointment to Crystal Palace was questionable at first, along with his history & how he will adapt to the Premier League. However, he has seemingly won over the fans, by deploying an expansive style of football and starting young promising players who can thrive in the Selhurst Park atmosphere which was observed on Saturday in their 3-0 win over Spurs.

Ex-Arsenal legend & current eagles manager Patrick Vieira got his first win in South London has accumulated a total of 5 points in the Premier League since taking charge of Crystal Palace. He secured his first home win in charge of his youthful side with a bitter-sweet win over rivals of his former club Spurs in a London Derby.

Crystal Palace has a promising and exciting season ahead of them. They have young players performing and they’ve adopted a new system that heavily emphasises dominating possession of the ball & controlling the game.

After a promising first 4 games for the Eagles & Vieira implementing exciting tactics, a question which Gunners & Palace fans are thinking is; will Arsenal consider hiring Vieira after their dismal start this season?

Edouard’s diversity as a striker will allow Crystal Palace to adapt to its new style of football. Edouard’s 6ft 1 stature allows Palace to cross the ball into the box, joined with his pace, agility, positioning & finishing abilities, Crystal Palace will be able to thrive in a counter-attacking scenario & when the Eagles are in a possession-based position.

With Odsonne Edouard’s traits, this will give the likes of Zaha, Gallagher, Olise, Eze and Mitchell confidence to express their creativity on the ball & thrive in Vieira’s system. 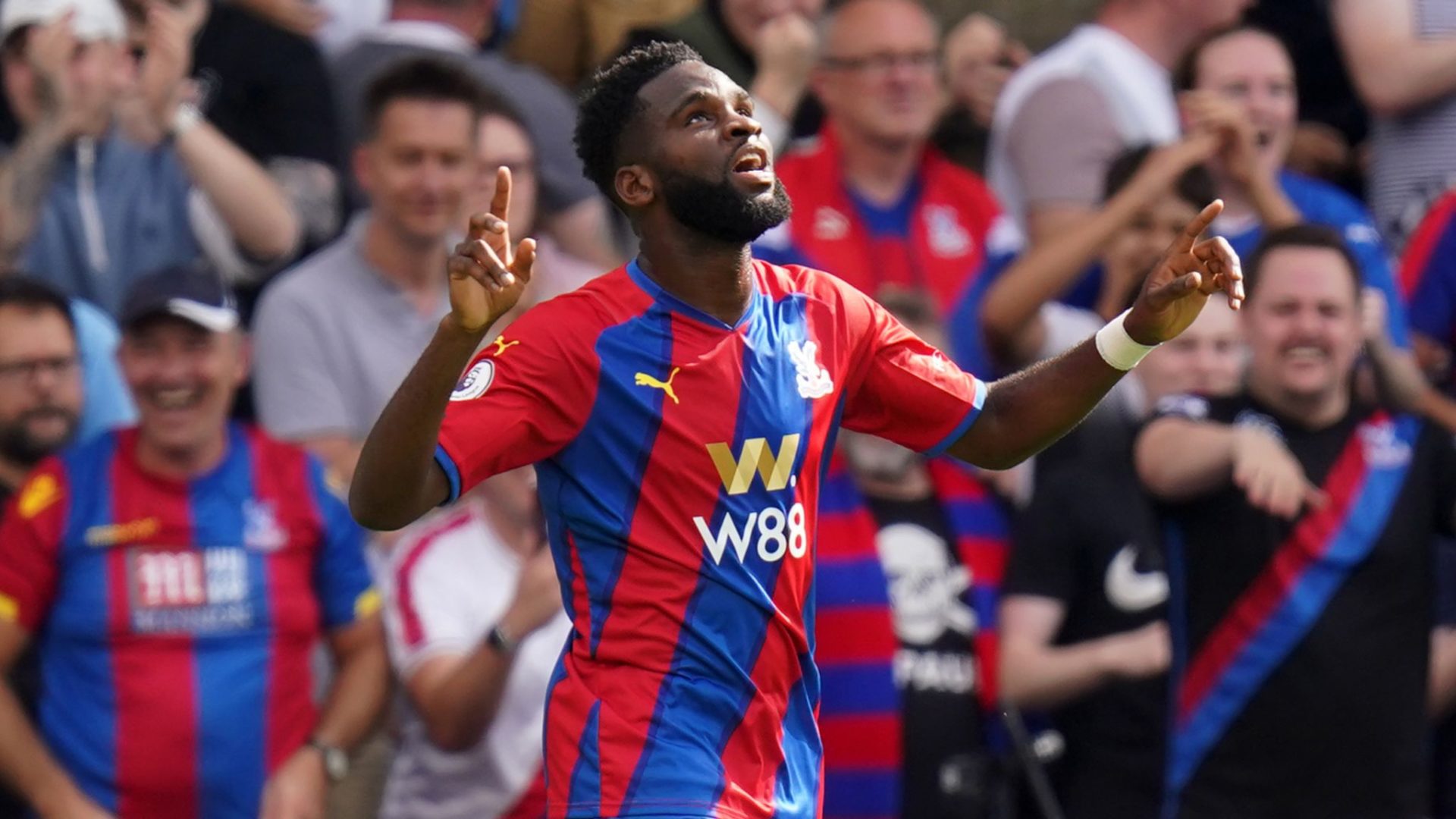