She may only be 19-year-old, but Emma Raducanu has quickly ascended towards the top of the tennis world, especially in her home country of the UK, where she has big hopes on her shoulders.

After landing the 2021 US Open, she is no longer a player without pressure. She is a name considered by those who are betting on tennis at Betfair, and with odds of 14/1 on her to win the Australian Open, the first major of 2022, the bookmakers are certainly not taking any risks with her.

While that first event will be one to measure Raducanu at the start of the season, it is her home Grand Slam event that will really be a measure of where she is in the middle of the season. Expect the home favourite to feature in many tennis predictions as Wimbledon draws closer and given that she is just 15/2 already to win that tournament, bookmakers are again predicting a lot of support to be behind her.

Winning a Grand Slam event is not easy, and some players go their entire career without winning one. In many ways, the fact that Raducanu already has one at just 19 means that she has less pressure on her shoulders, but given her growth in popularity, she is certainly in the limelight more.

How Will 2022 Play Out for Emma Raducanu?

There are three major events on the calendar that Raducanu will be targeting for success. They begin with the 2022 Australian Open, an event she has committed herself to, despite expected quarantine measures that will be in place for players as they fly into Australia.

This is an early chance to shine, but if she doesn’t manage to do well, then there are two further big events for her to focus on as we move through the year.

The next on her list will of course be Wimbledon. This is her home tournament, a big Grand Slam event and one that she was on the verge of breaking out at last season until an injury prevented her from competing and put an end to what was a very promising run.

The crowd are going to be fully behind Raducanu here. She will get all the support she needs but will have additional pressure on her shoulders. This is likely to be the event she focuses on most this season, such as the importance of Wimbledon to British players.

Lastly, rounding off the main targets in 2022, we have the US Open. This was the Grand Slam that Raducanu won in 2021, and of course, she will go there with a big push to defend her first-ever Grand Slam title.

She settled in brilliantly to the surroundings in New York and was taken in by the crowd as though she was an American player. Given the fact that her popularity has risen since then, this could be another tournament where she receives strong support, even if it is not quite at the same level as what she will get at Wimbledon. 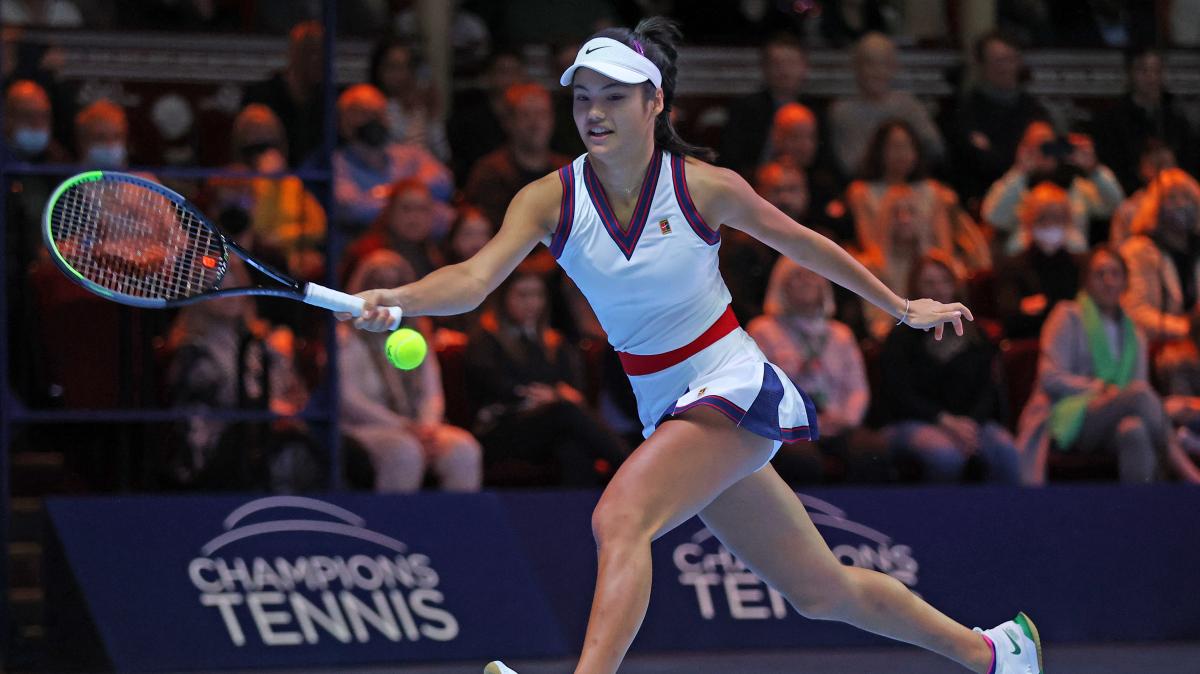