Delegates at FIFA’s global summit have been told that plans for a biennial World Cup would generate an extra £3.3bn over a four-year cycle.

A virtual global summit was held by FIFA for all 211 of its member federations on Monday, to debate Arsene Wenger’s plan to double the amount of World Cup’s contested.

The plans so far have been met with strong criticism from Europe’s governing body, UEFA, and South America’s CONMEBOL, however, plans were backed by Africa’s CAF.

A recent consultation process has taken place, where 166 FIFA countries voted in favour to study proposals which could see the international calendar reduced from five windows to two.

FIFA President Gianni Infantino, who is also the former UEFA secretary, is looking for a way to increase FIFA’s revenue, with the organisation making $4.6b during 2018 which featured the Russian World Cup, compared to just $766m in 2019.

Delegates were told the overall financial impact on gate receipts, media rights and sponsorship revenues from a World Cup every two years would result in a predicted increase from £5.3bn for the 48-team tournament due to be held across three countries in 2030 to £8.6bn across a four-year cycle with two World Cups.

Estimations were that national associations would receive around £12.1m of additional revenue, however, distribution methods were not clarified.

In addition to plans for more frequent World Cups, there are considerations on how to revamp the Club World Cup and introduce a Nations League type tournament for those who do not qualify for the regular World Cup.

UEFA have already announced plans to change their format of the 2024 Nations League, which would see the 10-CONMEBOL members join, to strengthen their alliance against FIFA’s plans. It has already been announced that Euro 2020 champions Italy will face off against Copa America winners Argentina next year.

Infantino has also rejected suggestions that the valuation of the competition would diminish by holding the tournament more often.

“The prestige of a competition like the World Cup would not be undermined by being played more frequently. It’s not that it is played less often that makes it more prestigious. It’s prestigious because of the impact it has on the world.

“There are also four billion people watching it. The studies show us very clearly that there would not be any problem for the World Cup in terms of its positive economic impact. There would be some clear and tangible benefits for the football ecosystem.

“The pie would be getting bigger, and that would allow us to invest more soundly in football all over the world.” 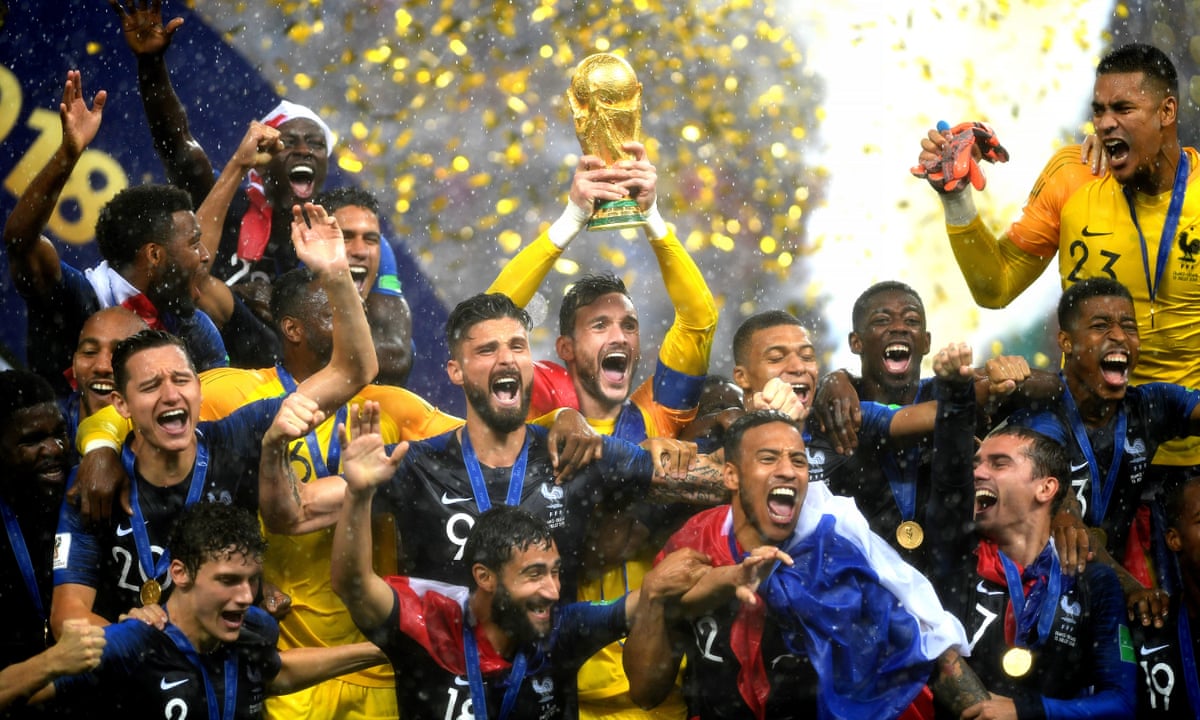