Simeone Inzaghi, former Lazio manager was hired by the Inter Milan board on 3rd of June, 2021 after having 5 successful seasons with Lazio qualifying for continental competitions in all 5 seasons. He came in as a replacement for Antonio Conte. who left the club after disagreements with the board over the transfer policy of the club. The club is in a financial turmoil due to the COVID pandemic and hence the club want to sell some of their key players to get funds but Antonio Conte was against it. He was ambitious and wanted to challenge for the Serie A title again this year.

As of now, Inter Milan have sold Achraf Hakimi to Paris Saint-Germain for a fee of 60 million with 11 million addons as reported by The Guardian which seemed to have stablized the club’s finances but more departures can still occur.

Simeone Inzaghi favors a 3-5-2 system which he used in almost all of his matches with his former club Lazio. He used Patric, Francesco Acerbi and Stefan Radu as his most used back 3 pairing last season. Francesco Acerbi most frequently droped deep to take the ball from their goalkeeper Thomas Strakosha. And if Acerbi was man-marked the other center backs were also comfortable in doing the same too.

His team likes to play out from the back, inviting pressure from the opposition and play through it with quick incisive passing. His wingbacks are all required to have very high work ethic and stamina as they should be able to help defensively as traditional fullbacks but also need to go forward to help in the attack as a wingback. Manuel Lazzari and Adam Marusic played as right wingback and left wingback respectively during last season.

Sergej Milinkovic-Savic played a very important role for Lazio last season. His ability to shoot from distance, his vision and close control as well as his work ethic to help the team defensively makes him a very useful midfielder. His 6ft 3 height allows him to act as a target man which gives his team an option to go direct under pressure. He wins most of his headers and flicks the ball towards the strikers.

Simeone Inzaghi prefers high press to utilize the high work rate of his forwards Ciro Immobile, Joaquin Correa and Felipe Caicedo. This press forces the opposition to make errors which they used to exploit. His team commits a lot of players to attack. The forwards in Simeone Inzaghi’s system either goes wide or drops deep, the midfielders takes up half spaces, the wingbacks pushes forward to make crosses and sometimes even the center-backs goes forward to overlap the wingbacks. It is this constant movement which unsettles the opposition.

What changes will happen in Inter Milan?

The Inter Milan players won’t need much time to settle under their new boss Simeone Inzaghi as Antonio Conte used the same formation as well. So that’s why, I think the personnel will also be same too in the positions as they were with Conte. The first task for Simeone Inzaghi will be to replace Achraf Hakimi and Ashley Young and I guess Ivan Perisic and Matteo Darmian will play in their positions. We can also expect new signings for these positions. Hence, if Inter Milan really wants to win the Scudetto again, they will need to get quality replacement for the now PSG player Achraf Hakimi.

Check out the preview for EURO 2020 final here. 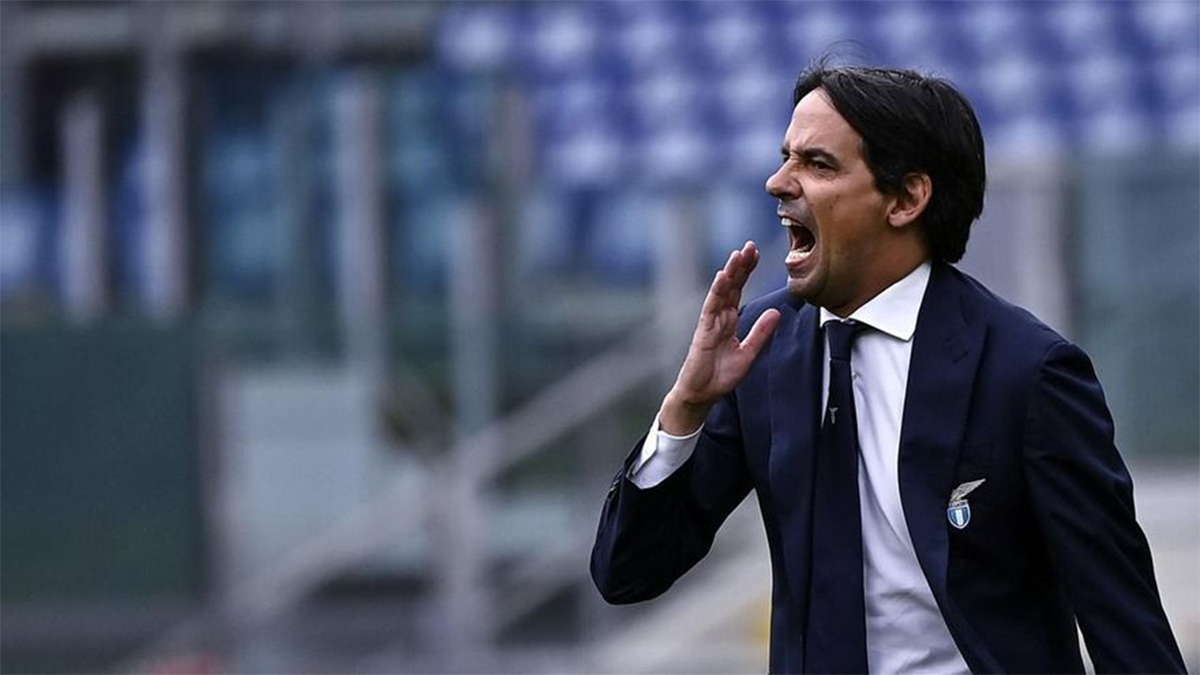