After the game Giannis Antetokounmpo shared his thoughts as he was compared to Michael Jordan in the 1993 NBA Finals:

“I am not Michael Jordan… but all I care about right now is getting one more. Take care of business, doing our job.

Even though Giannis put his team on his shoulders he needs his teammates to win as he can’t win these series alone and most importantly the Bucks need to keep the same energy and defensive intensity that they had all season.

The defensive abilities of the team is a really big component in their success as it helps the team to get more fastbreak opportunities. Therefore, the win over the Phoenix Suns in Game 3 is mostly due to the fact that they successfully held every starter of the Suns under 20 points.

“I am happy , I am able to be out there, happy to have a chance to comeback [from injury]. We got better between (Games) 1 and 2 and 3. We just got to keep building. That’s our goal.”

Now the Milwaukee Bucks need to repeat the same kind of performance to even the series and pretend to the title. Those NBA Finals could take a new turn now that the Bucks took their first game. We can also be happy that Giannis Antetokounmpo’s knee injury doesn’t seem to slow him down at all which is a very good sign.

In the case of the Phoenix Suns, they will need to come back stronger for Game 4 as they did not perform well in Game 3 for their first away game. The Suns will need a good Chris Paul and a great Devin Booker to win the title.

Read more: 2021 NBA Finals Preview: A Winner Will Be Decided; NBA Play-Offs 2021: The Milwaukee Bucks advance in the NBA Finals 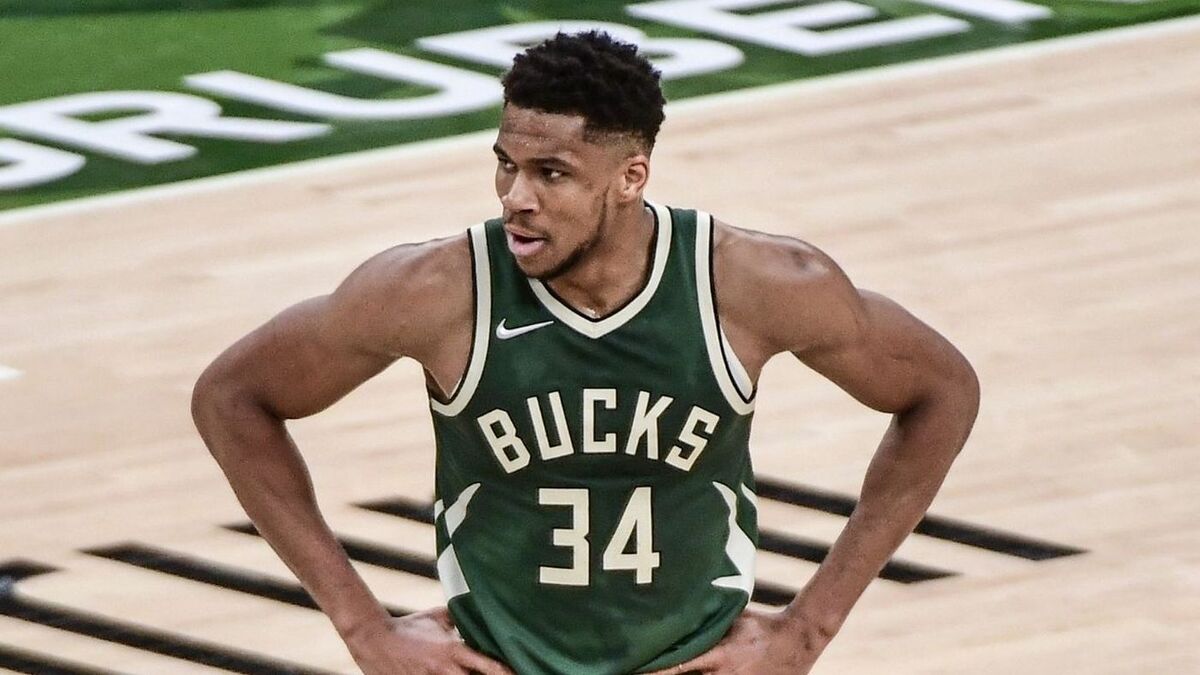