Manchester City’s incredible start to the season continued this weekend with a 6-3 win against fierce rivals Manchester United.

Pep Guardiola’s £51million man, Erling Haaland and City’s very own Phil Foden scored hat-tricks in the dominating win and will rightfully take the plaudits from the weekend.

But it was Manchester City’s new signing Manuel Akanji who shone once again, leaving a headache for Pep Guardiola. Many from the blue side of Manchester will be forgiven for raising eyebrows at the surprise £16m signing of Akanji from Borussia Dortmund on the last day of the season. A transfer which seemingly came from nothing.

Guardiola had repeatedly said how happy he was with his centre-back options, particularly when it was announced that Nathan Ake was staying at the club after strong interest from Chelsea early in the window. But when the Dutchman hobbled off in the 3-3 draw with Newcastle in the first few games of the season, Pep Guardiola and the City hierarchy did something uncharacteristic and rushed to the transfer market.

In the following days, it became apparent that Dortmund’s Akanji was the number one target for the blues, and the transfer was officially announced on the final day of the window. Panic buying is not something which is associated with Pep Guardiola’s reign at Manchester City but with each game it is becoming more and more obvious what a bargain City have got themselves.

The expectation when the Swiss defender joined, was that he would play a back-up role and only be required if the preferred centre-back options were unavailable through injury, suspension or otherwise. However, his performance against Manchester United and the ones that came before will have given Pep Guardiola a huge headache to figure out his best partnership.

Against the Reds, the 27-year-old played the most successful passes of anyone on the pitch with 71, registered a 96% pass completion rate and won more tackles than anyone else. He was also instrumental in City’s first goal by winning the ball from Jadon Sancho and launching a counterattack.

Akanji’s composure on the ball and aggressiveness at the back has drawn some very favourable comparisons to a Man City favourite.

Over the last few seasons due to injuries, Manchester City have struggled with options at the back, with Nathan Ake frequently on the left side of a four, John Stones filling in at right-back and even a 37-year-old Fernandinho coming into defence to fill gaps.

Although the signing of Akanji may have appeared a knee-jerk reaction to a knock to Nathan Ake, he has proved an inspired signing. With Ameryc Laporte back from injury, and both John Stones and Rueben Dias nearing a return to first-team action, Guardiola has a decision to make every single match about who his best partnership is. Having said that, there are worse decisions to make. 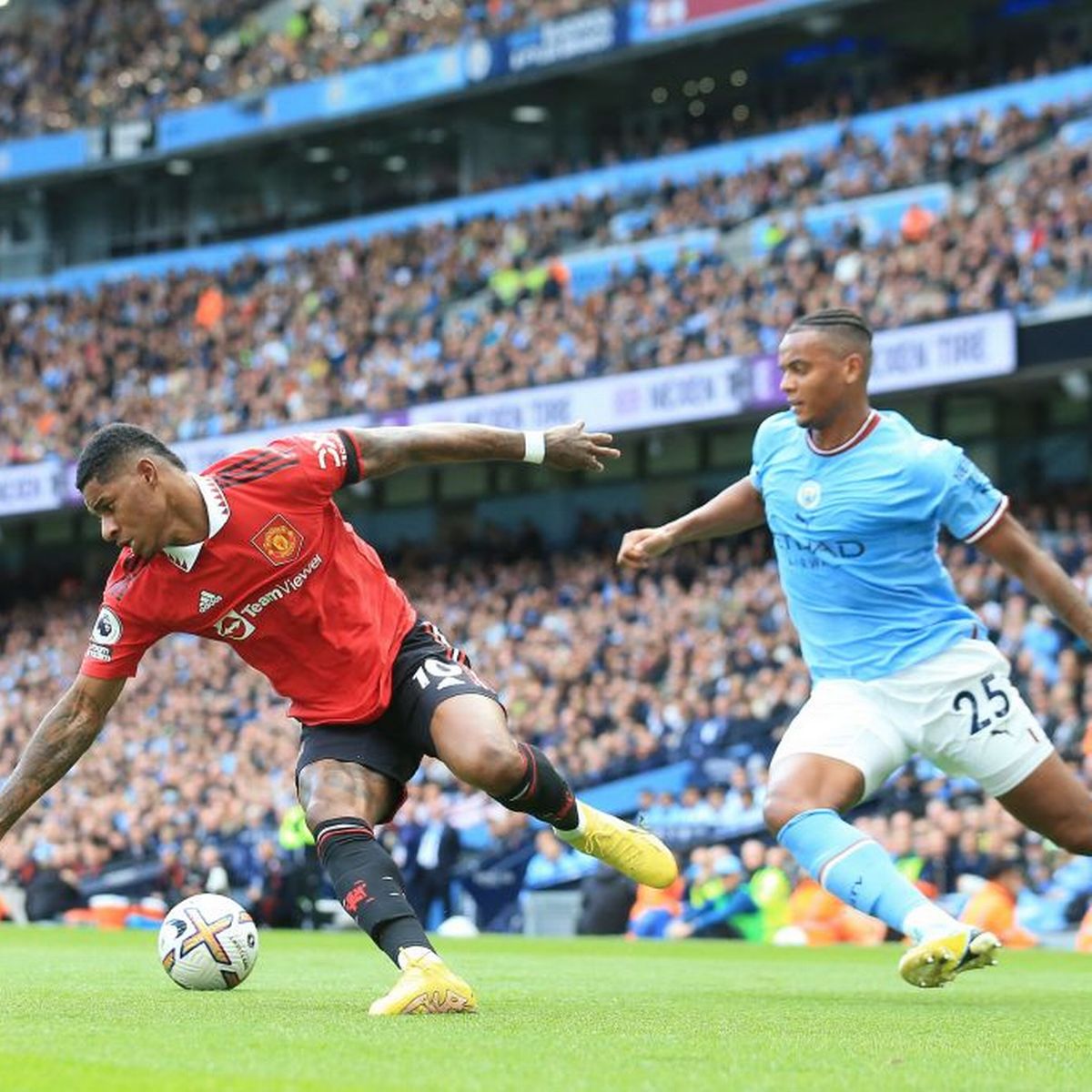