An unbeaten century from England’s Captain, Joe Root, puts them in the driving seat on Day one of the second Test against West Indies.

Joe Root won the toss and chose to bat on a sunny morning at the Kensington Oval, Barbados.

Seales dismissed Crawley early on for a seven-ball duck, England were 4-1.

Lees also got into the act with a cover drive through mid-off.

Before the captain played a glorious drive-through cover point.

He then went for a big cover drive and got a fortuitous boundary over the slips.

England were 29-1 at drinks. a solid start from Lees and Root after Crawley’s downfall.

Windies may have missed the chance to review a caught behind from Root, Ultra-Edge revealed that the England captain had got a little edge through to Josh Dasilva.

England reached 47-1 at Lunch. an evenly contested session, but the Windies could possibly have had two wickets if they had gone upstairs, Root, who was on 23 when the West Indies failed to ask for a referral.

Da Silva put down a tough chance off Root when he was on 36.

Root brings up England’s 50 with a flowing cover drive.

Lees brings up 50 partnership with a boundary through third mmn.

Root goes past 40, with leg side glance for four

And folloows it up with anothe glorious cover drive.

Lees got struck on the helmet by Seales.

But the Yorkshire opener wass ok to cintinue after a concussion Test and change of helmet.

Lawrance also survived a close run out, 20 minutes before the break.

And follows it up with a late cut down to the third man boundary.

Root gets into the 90s with pull for four.

100 partnership for Root and Lawrence.

Lawrence plays a beautiful cover drive to bring up a 153 partnership with Root.

Despair for Lawrence as he perishes for 91 on the penultimate ball of the day.

So England finished Day one on 244-3 and Lawrence will be kicking himself, as a century was there for the taking. At the other end, the captain continued to show his blistering form in Test Cricket.

He and Ben Stokes will be hoping to pile on the runs tomorrow.

As for the West Indies, they will be hoping to pick up early wickets and restrict England to around 300.

What will happen on Day two?

Join us on World In Sport to find out. 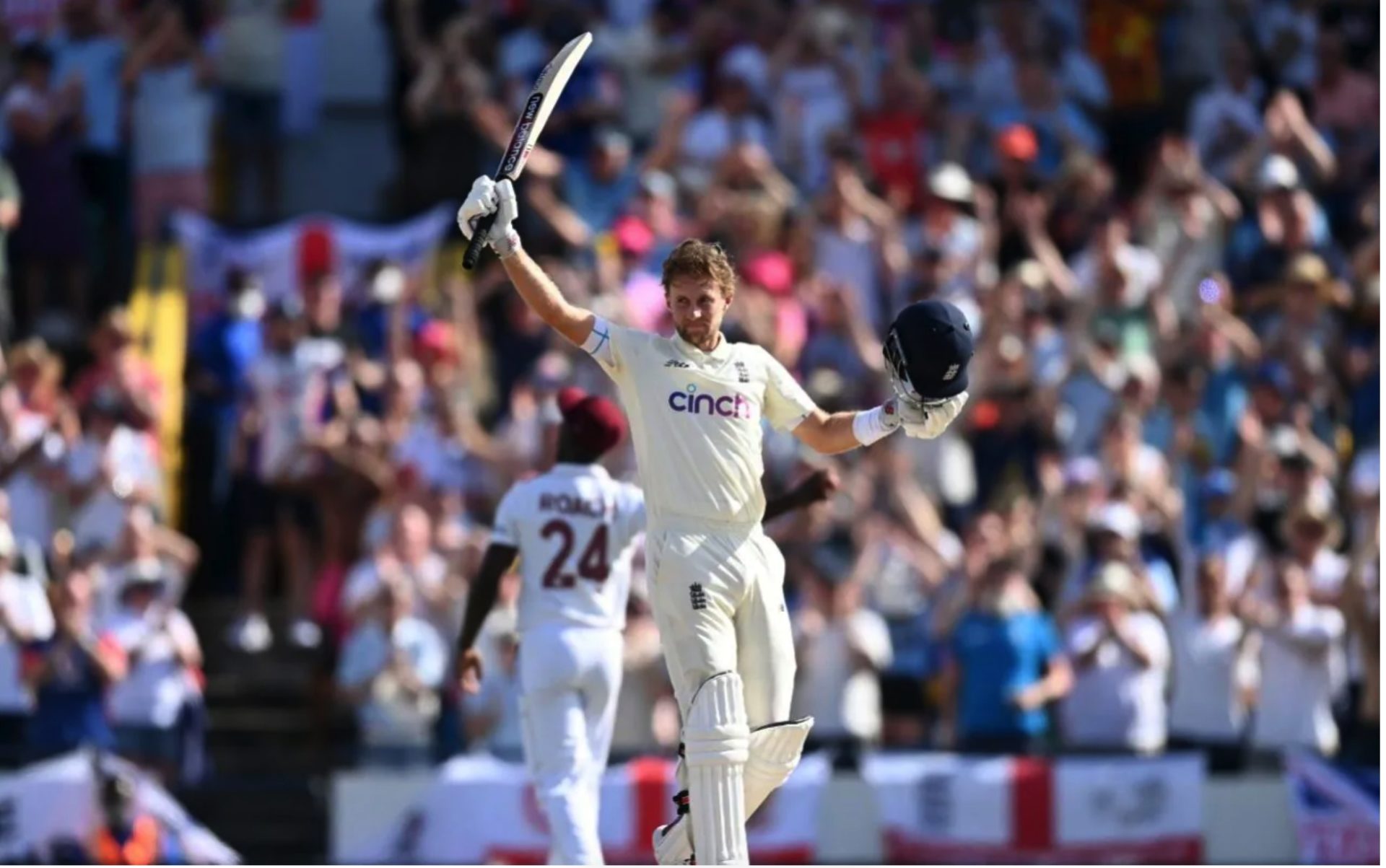