With the reigning European Champions Exeter Chiefs eliminated at the Quarter Final stage, we are set to have new champions crowned in 2021. 4 time champions Toulouse take on a talented Bordeaux side, whilst Leinster face a dangerous and exciting La Rochelle team in France. This year’s tournament could see Leinster or Toulouse cement their place as the only team in the competition’s history to lift the trophy on 5 separate occasions.

Ahead of this years Champions Cup Semi Finals, we have put together a fantasy 15 of the most talented players on display. Enjoy!

15. Hugo Keenan (Leinster, Ireland): Keenan’s rise to prominence has been swift since his debut for Ireland in 2020. Since then, the fullback has amassed 11 caps and 4 tries for Ireland and is now fully in contention for a spot on the upcoming lions tour. With blistering pace and safe hands under the high ball, there appears to be a lot more to come from the talented fullback.

14. Matthis Lebel (Toulouse, France): Both Jordan Larmour and Raymond Rhule made compelling cases to claim the right wing spot, with two tries a piece in the quarter finals. 2019 world player of the year nominee Cheslin Kolbe also came close. However, his fellow Toulouse team mate, young French winger Matthis Lebel gets the nod on this occasion. The leading try scorer in the Top 14, 22 year old Lebel looks like a player with some serious potential. Blessed with out and out gas and a finishers instinct, it surely won’t be long before Fabian Galthié looks to bring him into the national team.

13. Robbie Henshaw (Leinster, Ireland): Widely tipped by most to be one of the two starting centres on the 2021 lions tour of South Africa, Henshaw is as solid as they come. Capable of playing at either inside or outside centre, he’s added consistency to the pace, power and raw talent that he always possessed. Up against the experienced Botia and Doumayrou for La Rochelle, Henshaw will be essential if Leinster are to progress to this years Champions Cup final. 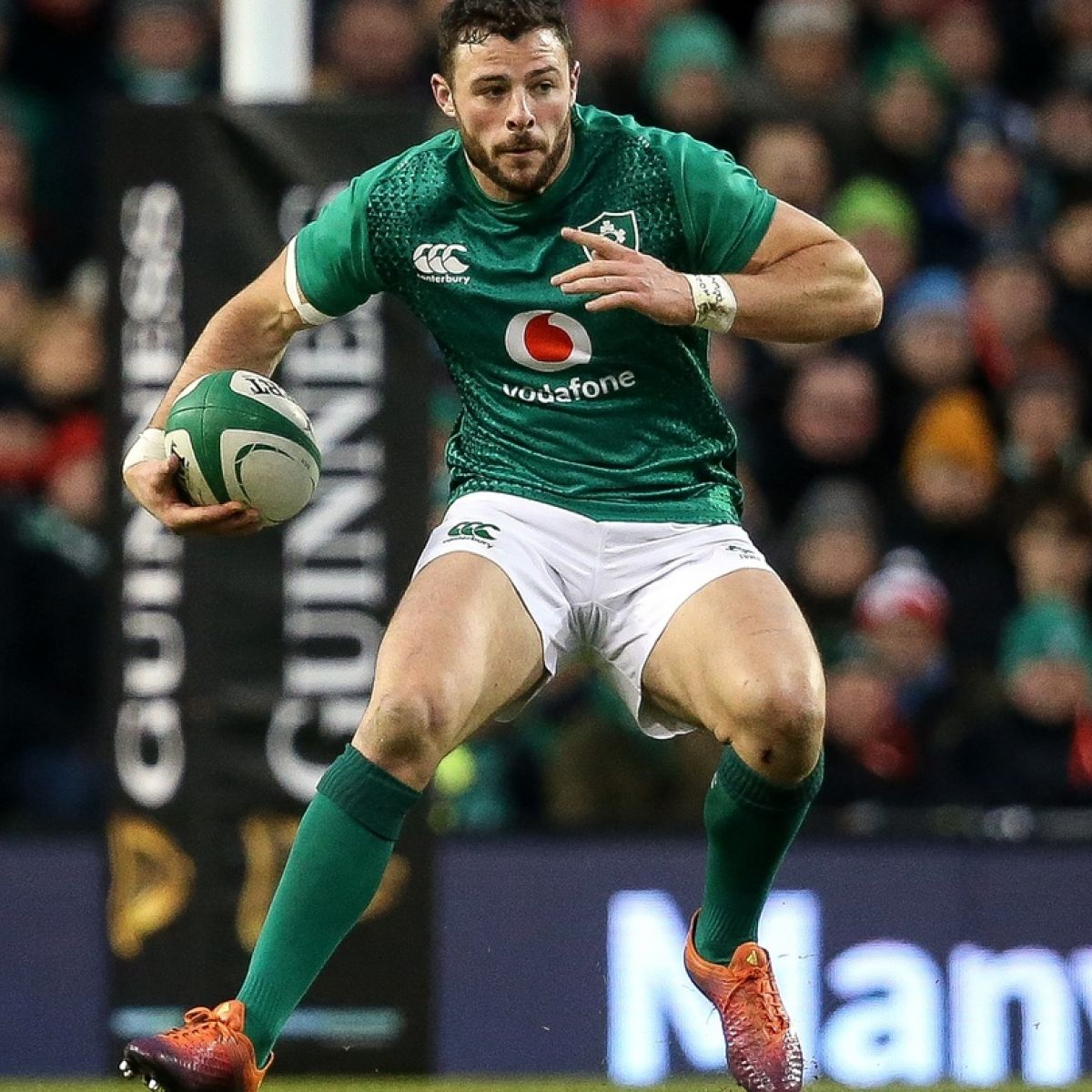 12. Romain Ntamack (Toulouse, France): Deployed at fly half for his country, but often utilised by his club at centre, Ntamack’s versatility enables us to also find a spot for Jalibert in this fantasy XV. Seemingly back to his best following a jaw injury (which cost him his place in the national team to Jalibert), Ntamack is a classy operator with an outstanding rugby brain. Still only 21, and excellent off both the tee and with ball in hand, expect the elegant playmaker to be the key in securing another spot in the Champions Cup final for Toulouse.

11. Ben Lam (Bordeaux, New Zealand): Yet to hit the form that saw him become Super Rugby’s leading try scorer ever for a single season, Lam has shown glimpses of the talent which had him touted for a position in the All Blacks setup. Underestimate him at your peril though, Lam is one of the most deadly finishers in world rugby on his day, and the Champions Cup semi finals would be the perfect setting for him to show off all his finishing prowess.

10. Matthieu Jalibert (Bordeaux, France): One of the outstanding performers in this years Six Nations, Jalibert’s scintillating form has continued for his club side. A key component to his club’s success in the Top 14, he was also instrumental in their victory over Racing 92, kicking 8 penalties, including one from inside his own half to win the game. His match up with Ntamack in the Champions Cup Semi-Finals provides an excellent opportunity for both men to stake their claim for the French number 10 spot.

9. Antoine Dupont (Toulouse, France): Arguably the best player in the world right now, Dupont continues to hit new heights each time he steps out onto the field. Fearless in defence, frightening in attack, Dupont sniffs out opportunities where most wouldn’t. His characteristic supporting lines, impeccable decision-making and clinical finishing make Toulouse a team to be feared, and surely are firm favourites for the clash with Bordeaux.

1. Jefferson Poirot (Bordeaux, France): Highly rated in France, Bordeaux’s club captain has already led his side to back to back victories over last years finalists Racing 92 and Gallagher Premiership leaders Bristol Bears. Fully focused on his club side following his retirement from international duty last year, Poirot’s strength at scrum time and mobility around the pitch make him a dynamic and effective selection in any side.

2. Julien Marchand (Toulouse, France): At only 25, Marchand has already accumulated a wealth of domestic and international experience, and still has a lot of time left in the game. His physicality and strength over the ball more than make up for some questionable throwing at times, but he’ll need to be on his game to make sure that Toulouse don’t have any slip ups in the final stages of this years tournament.

3. Tadhg Furlong (Leinster, Ireland): A shoe in for a starting lions spot, Furlong has been in phenomenal form for both club and country in 2021. Solid scrummaging, complemented by skills most front rowers can only dream of, who will ever forget that step against Scotland which left Finn Russell on the floor. 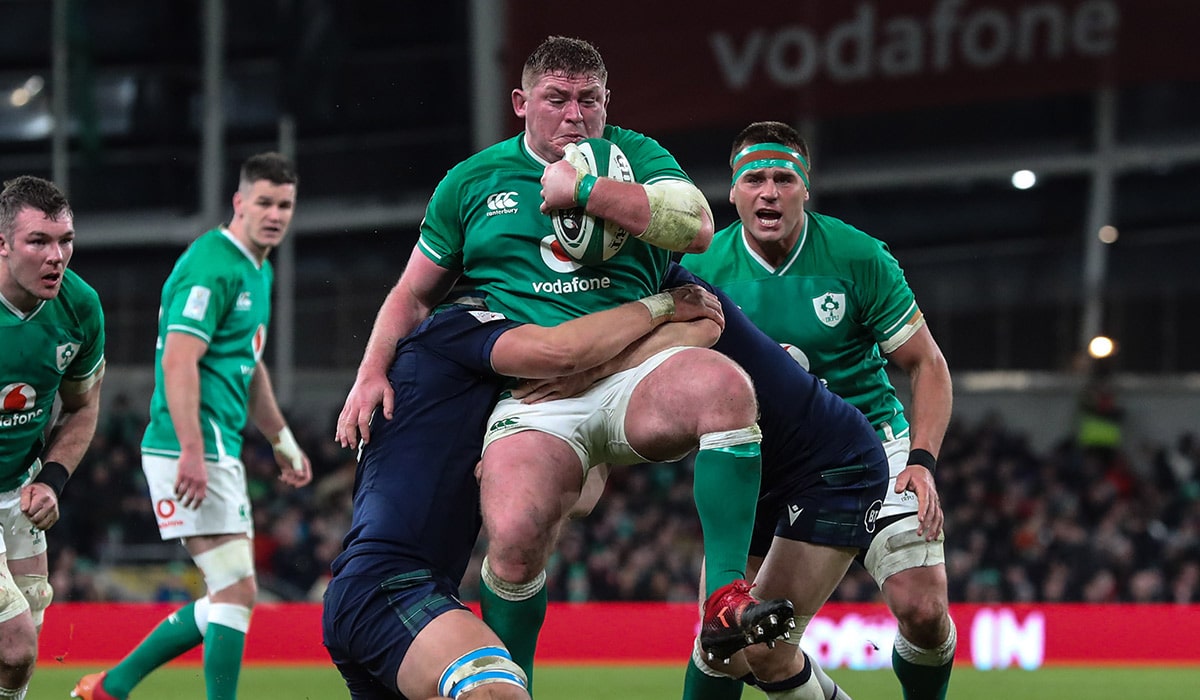 4. Will Skelton (La Rochelle, Australia): A man mountain in the second row, Skelton has continued to deliver the type of performances that saw him win European glory with Saracens in 2019. Capable of playing for 80 minutes, the Australian lock has developed into a far more accomplished player than we ever saw when he was in Wallaby gold. However, keeping his tackle height low will be the key as La Rochelle cannot afford to go down to 14 men against this ruthless Leinster side.

5. Rory Arnold (Toulouse, Australia): Accompanying ‘Big Will’ in the second row is an even bigger man, the 6’10” Rory Arnold. Along with his twin brother Richie, the Arnold boys have cemented their places as an outstanding locking duo for Toulouse. The former Brumbie and Australian international has settled in well at the current French champions, bringing consistency and stability alongside all the other talent on show.

6. Gregory Alldritt (La Rochelle, France): Part of the exciting La Rochelle back row, Alldritt’s performances in the Six Nations were nothing short of world class. The La Rochelle Skipper works tirelessly around the pitch, and had the awareness of mind to be on hand to gather Victor Vito’s sublime offload to go over against Sale in the Quarter Finals. Alldritt will need to be at his very best to deal with the likes of Conan, Ruddock and van der Flier in his sides Semi Final with Leinster.

7. Josh van der Flier (Leinster, Ireland): Immense against the Chiefs down at Sandy Park, van der Flier’s place on the plane to South Africa must be a foregone conclusion at this stage. The intensity of his work at the breakdown is exceptional. Not only does he set the standard with turnovers won and in defence, but he also carries hard, making clean breaks and beating defenders. With 30+ caps now for Ireland, his experience of performing in the big games will be essential if Leinster are to go all the way this year.

8. Victor Vito (La Rochelle, New Zealand): With some delightful skills on display against Sale, it’s no wonder that Vito is still considered to be among the back row elite. The two-time Rugby World Cup winner is the complete player, with his offload against Sale demonstrating that he has the full bag of tricks in the locker. Vito will need to carry hard and tackle harder if his side are to threaten Leinster’s pursuit of a 5th Champions Cup title. 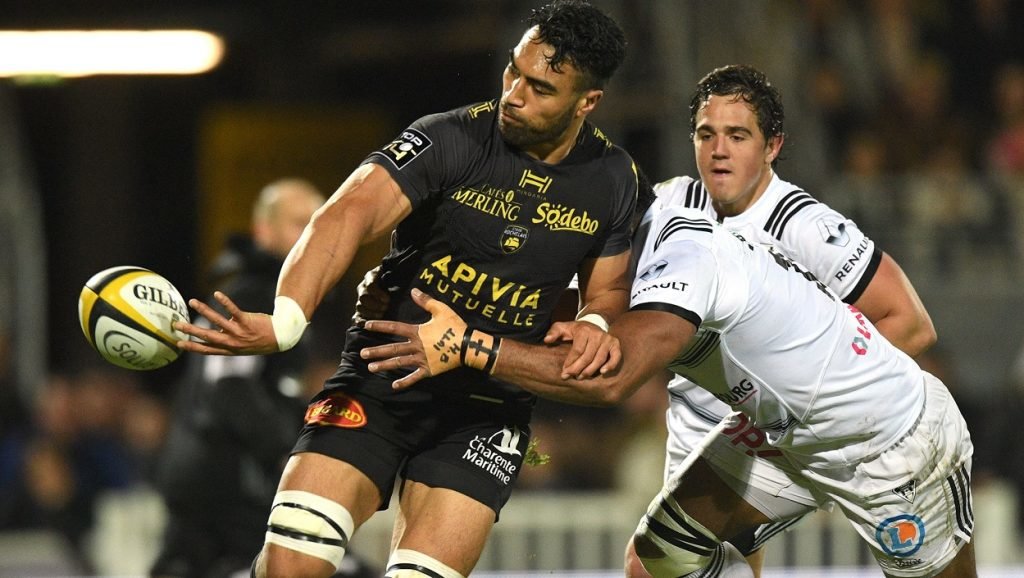 Anyone who didn’t make the fantasy 15 that you expected to see? Please leave a comment below with anyone you thought should have made the side. 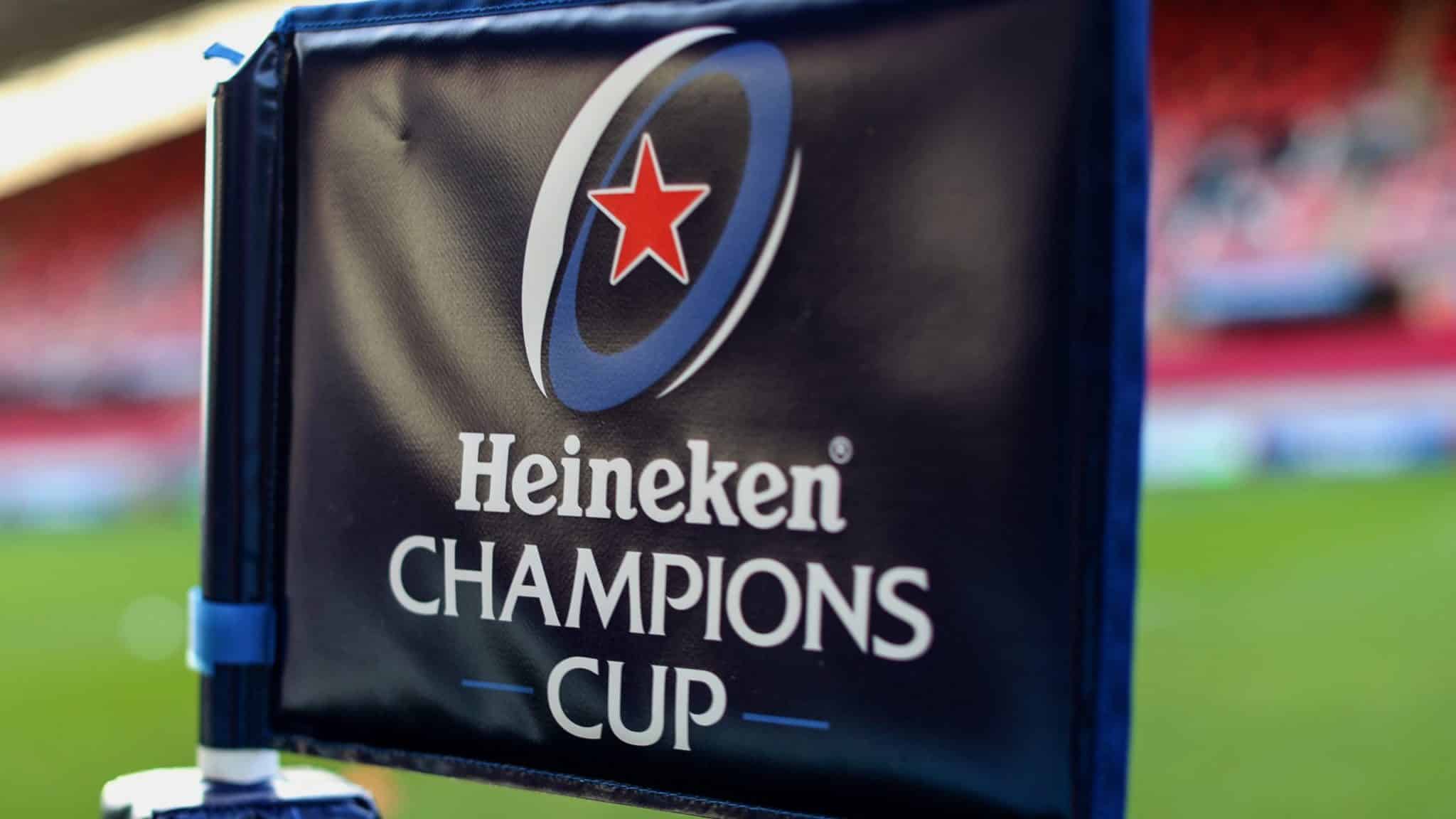