The Imola Grand Prix delivered an intriguing qualifying session where yet again, the seven-time World Champion Lewis Hamilton would triumph over the rest of the field and steal what would be his 99th pole position. In many ways, the qualifying session was nothing but a continuation of a great start to the season where all the teams are just too close to each other. Be it Q1, Q2 or Q3, during neither of the sessions could one take his eye away from the screen because every minute was so critical.

In the end, it was Lewis Hamilton on the pole position with Sergio Perez and Max Verstappen qualifying second and third on the grid. Let’s have a look at the five key talking points from the qualifying session at the Imola Grand Prix.

During the Imola Grand Prix weekend, what Hamilton has done is take the maximum out of the machinery at his disposal every time. Was the Mercedes capable of getting pole position? Yet it was, but it was going to be close. And yet again it was Max Verstappen, not Lewis Hamilton who messed up. Formula 1 is a game of inches and inch by inch Hamilton is extending his advantage over Verstappen.

#2 Perez just proved himself at the Imola Grand Prix

Question marks were being raised over Sergio Perez and his single-lap pace at Red Bull as compared to Max Verstappen. What was more apparent during the Imola Grand Prix weekend was the fact that Perez was slowly but surely going down the route of Pierre Gasly and Alex Albon. His inability to put together a strong qualifying could ultimately leave him in a role similar to the one played by his predecessors.

Red Bull had not hired him for that, he did not envision that kind of an eventuality for himself either. Hence when he was able to outqualify Max Verstappen at the Imola Grand Prix, he redeemed the faith that was put in him when Red Bull signed him up last year. Perez, a better racer than a qualifier will be looking to get his first win with the team at the Imola Grand Prix on Sunday and prove that he isn’t going to be a pushover at Red Bull.

#3 Lando Norris might just have found a new gear

Lando Norris has shown improvement every year since his debut in Formula 1. However, this year the young McLaren driver seems to have taken the necessary next step that would make him a top driver on the grid. At the Imola Grand Prix, Lando has dominated Daniel Ricciardo in every session.

Although it’s still early days at McLaren for Ricciardo, Norris might just have been able to pick up the first front row of his career today, that too in a midfield car. In the 2021 season, Norris seems to have announced himself to the paddock, and opinions on him might start to change soon.

The Imola Grand Prix was the first opportunity for Ocon to stake his claim at the seat at Alpine. After an underwhelming first race of the season, the pressure was on him to perform and the Frenchman did just that by putting together a lap that was four-tenths of a second quicker than what his illustrious teammate Fernando Alonso had been able to achieve in Q2.

For Ocon, the mantra needs to be simple. He needs to go to the race to extract the maximum that he can out of the car. If he keeps on doing that and stays consistent then he would be able to win the trust of his team, a trust that would have taken a beating after an average showing last season.

#5 Yuki Tsunoda needs to calm down

Yuki Tsunoda is a pocket-sized dynamo, to say the least. He had everything going for him after his first Formula 1 weekend. Personalities like Ross Brawn and Helmut Marko had given the nod of approval, everyone was a fan of his driving. However, the Imola Grand Prix has been far from smooth for the youngster. He’s too eager to make things happen and there’s almost a childish impatience that could be detected in his voice when he’s on the team radio.

One of the reasons that even Tsunoda admitted behind his crash in qualifying was his over-eagerness. The young Japanese driver needs to calm down a little and start taking the things as they come. The potential is there for sure, but if he keeps acting like, for the lack of a better word, like a child, then it would be difficult for him to grow in a sport like Formula 1. 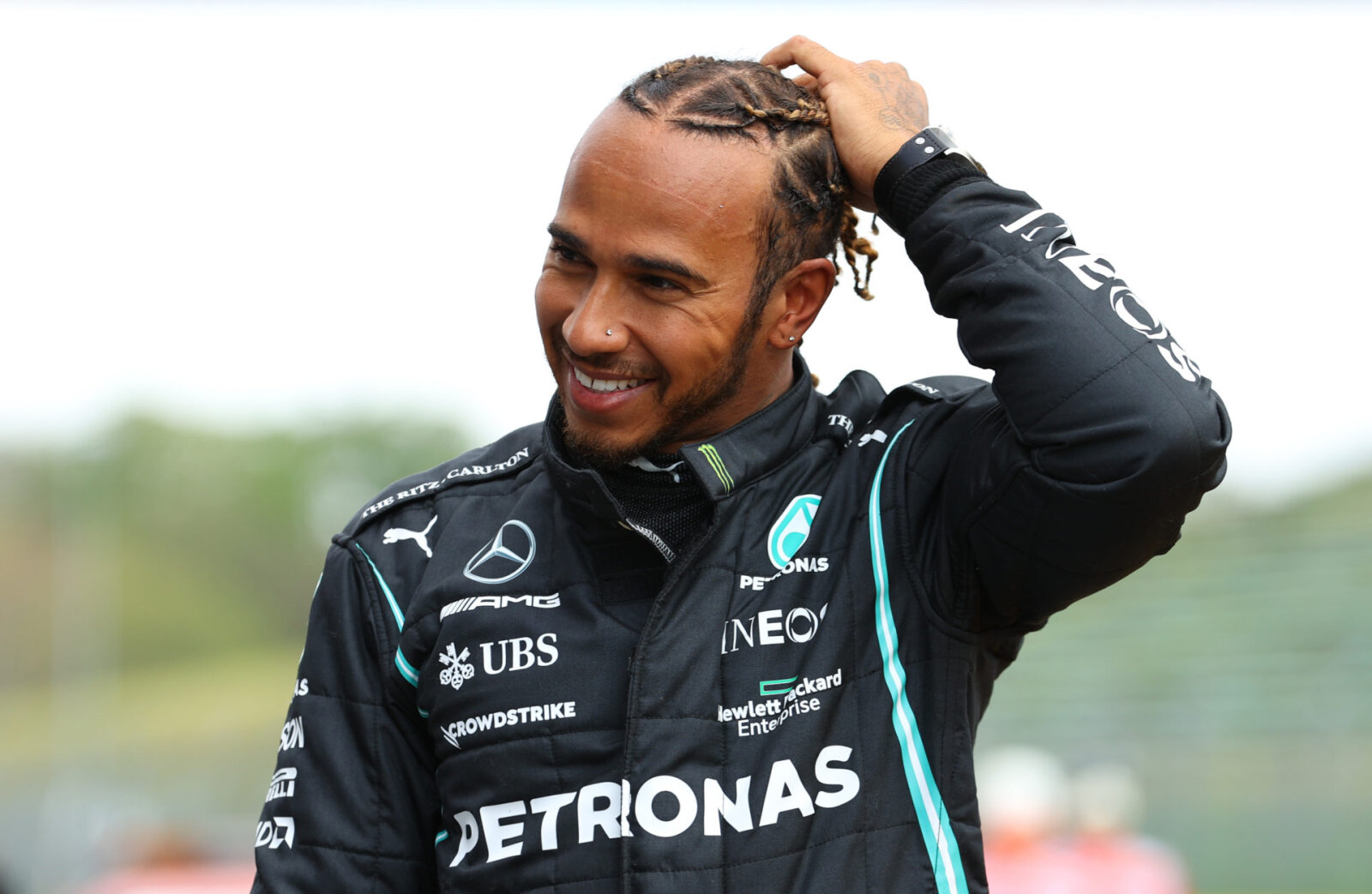