Chelsea midfielder N’Golo Kante is expected to miss Chelsea’s Champions League game against Juventus after being ruled out due to an illness.

Kante had been hoping to rediscover his best form for Chelsea after recovering from a niggling groin injury, but he is now back on the sidelines through illness and is set to sit out key Champions League and Premier League fixtures. The World Cup-winning midfielder is only three outings into a return to action after sitting out three games with a muscular complaint.

Thomas Tuchel has used Kante sparingly since his return, limiting him to 45-minute bursts against Tottenham and Aston Villa, while he was taken off on the hour mark during Saturday’s disappointing 1-0 defeat against Manchester City at Stamford Bridge.

With the World Cup winner being ruled out for the immediate future, Chelsea will have to make do without the midfield maestro when facing Juventus on Wednesday.

Tuchel’s side made a winning start to the defence of their Champions League title in a 1-0 win over  Zenit St Petersburg on matchday one but can expect to find the going a little tougher against the Serie A giants in Turin. They are also set to play Malmo FF on the 20th October, though the French midfielder will be back by then.

Kante will be unavailable to them, with the likes of Kai Havertz and Ruben Loftus-Cheek pushing for starting berths after stepping off the bench in a 1-0 defeat to Manchester City last time out.

He is also likely to miss Chelsea’s Premier League clash against Southampton at Stamford Bridge on Saturday.

The 30-year-old is also a major doubt to make the latest France squad looking to chase down another major title at the UEFA Nations League finals.

Blues boss Thomas Tuchel will speak to the media later on Tuesday ahead of his side’s trip to Turin to address the illness.

Kante’s absence will increase the burden on his usual midfield partner Jorginho, who had been linked with a return Serie A and Juventus during the height of his Chelsea struggles.

‘I used the criticism as motivation. The fans understand your commitment, and I have always given my 100%. The results came as a direct consequence, and my performances ameliorated,’ Jorginho said ahead of tomorrow’s match.

‘Moreover, the supporters started to understand my style and appreciate how I interpret football. Winning them over was an important challenge I had to overcome.’

Kante made 48 appearances for Chelsea last season, he played a crucial part in the blues Champions League triumph over Manchester City and helped Chelsea finish 4th in the League. He has already made 6 appearances for Chelsea this season including scoring a goal in a 3-0 battering of Tottenham. He also played 65 minutes in the UEFA Super Cup where Chelsea beat Villareal 7-6 on penalties.

Since joining Chelsea from Leicester City in 2016 for £32 million, he has been a crucial component in their midfield as he has made 224 appearances for the club, scoring 12 goals and assisting another 10. Although this may not seem like the best stats, Kante is typically used in more of a defensive capacity as he regularly wins possession back and can start attacks with ease. At Chelsea, he has won a Premier League, an FA Cup, a Europa and Champions League as well as most recently a UEFA Super Cup. 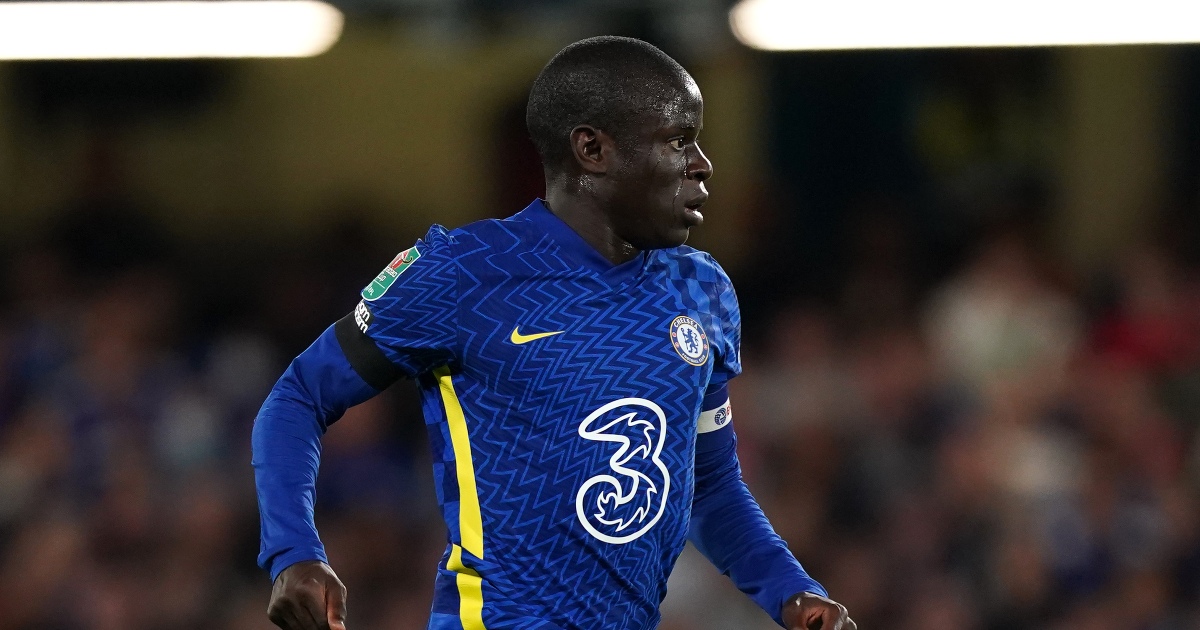