Liverpool has announced the death of the club’s second-highest goalscorer of all time with 285 goals in 492 appearances, who passed away peacefully at home following a long illness on Monday evening. He was 83.

Hunt was also part of the 1966 England World Cup-winning team. Hunt played in all six games, scoring three times, as England went on to win the Jules Rimet trophy after a 4–2 extra-time win over West Germany in the World Cup Final at Wembley.

He partnered Geoff Hurst in the final against West Germany and was the player closest to the ball when Hurst famously, and controversially, scored via the underside of the bar. “I thought it was over the line,” Hunt has said.

The club said in a statement posted on their official Twitter account: ‘We are mourning the passing of legendary former player Roger Hunt.

‘The thoughts of everybody at Liverpool Football Club are with Roger’s family and friends at this sad and difficult time. Rest in peace, Sir Roger Hunt 1938 – 2021.’

With Liverpool, for whom he played from 1958-69, Hunt won the top division in 1964 and 1966, and the FA Cup in the season in between, under Bill Shankly. He made 492 appearances for the club and scored 285 goals, before signing for Bolton where he would go on to make 76 appearances.

Liverpool was in the Second Division when Hunt joined and his 41 goals in 41 games helped them to the title in 1962. He was the leading scorer for eight seasons in a row, enjoyed a highly successful partnership with Ian St John and was the club’s leading goal scorer until his record was passed by Ian Rush.

Hunt was capped 34 times for his country, with his debut given to him by Walter Winterbottom whilst he was still a Second Division player on 4 April 1962, in a friendly against Austria at Wembley. He scored on his international debut as England won 3–1. He was part of the England squad at the 1962 World Cup in Chile but was not selected to play.

After retiring from football in 1972, Hunt joined his family’s haulage company and in 1975 became a sitting member of the Pools Panel, predicting the results of games affected due to adverse weather in order for pools participants to be still able to win the prizes available.

ALSO READ:  England have been ordered to play at least 1 game behind closed doors after horrific Euro Final

In 2000, Hunt joined fellow 1966 heroes Alan Ball, George Cohen, Nobby Stiles and Ray Wilson in receiving the MBE, after a campaign by journalists who had been surprised by the lack of recognition for the players’ part in England’s biggest day in football. Their other six teammates, plus manager Alf Ramsey, had already been honoured with knighthoods or by appointment to the Order of the British Empire.

Roger Hunt was inducted into the English Football Hall of Fame in 2006, recognising his achievements in the English game. He was voted at No.13 by Liverpool fans on the official Liverpool Football Club website in the 100 Players Who Shook The Kop poll, also in 2006.

Hunt’s death means that there are now only three living members of the 1966 team. These are Bobby Charlton, Sir Geoff Hurst and George Cohen. 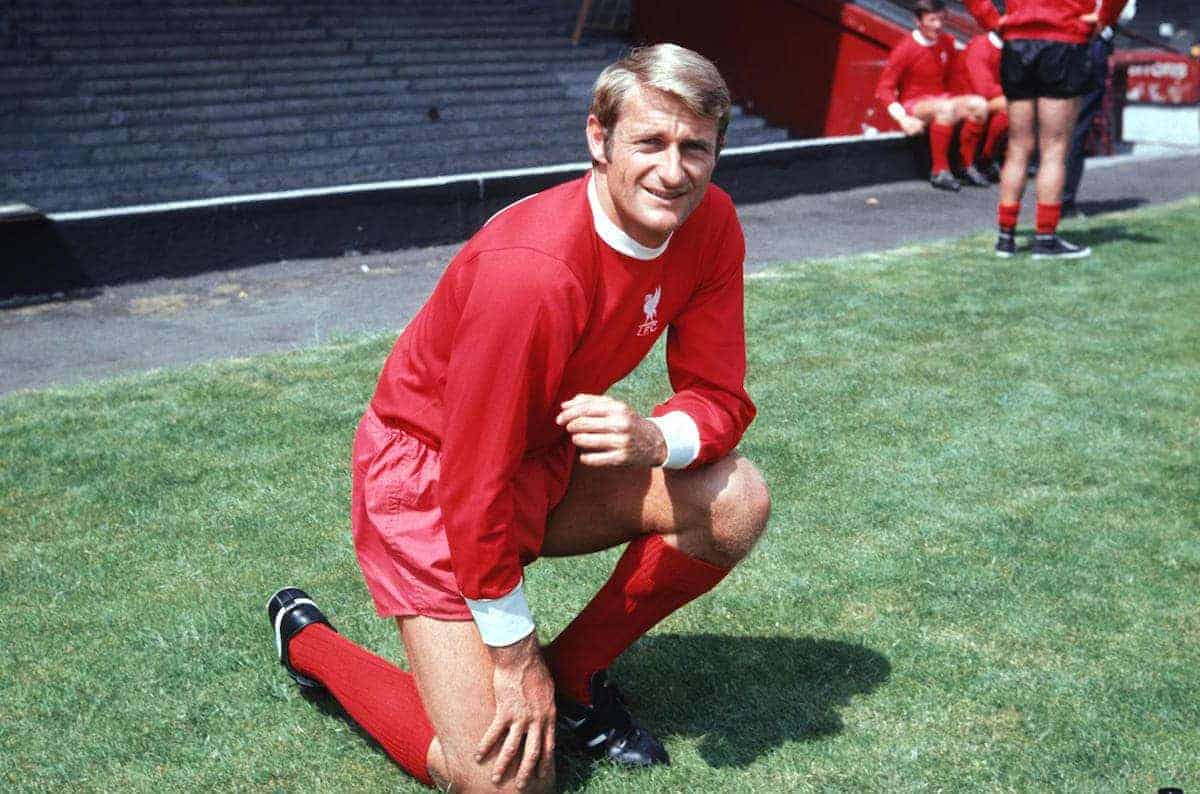