Cheltenham Festival is the biggest jump racing event on the horse racing calendar. Every year, tens of thousands of people descend on a regency town in Gloucestershire, for four days of racing and revelry. The event takes place in March, and in 2022, it will run from Tuesday 15th to Friday 18th.

A Brief History of Cheltenham Festival

The earliest official horse race in Cheltenham took place in 1818, on Cleeve Hill, which overlooks the modern-day racecourse. It was a huge success and the following year, the event was repeated, this time with a spectator grandstand for improved views of the race. The races took place over three days, and the inaugural Cheltenham Gold Cup was the biggest attraction.

Within ten years, the event proved so popular that tens of thousands of people came to watch the races and enjoy the adjacent carnival. There were extravagant parties and because Cheltenham was a fashionable spa town, it also attracted the nobility. Unfortunately, thanks to the crowds of drunk people, the races were also a magnet for pickpockets and thieves.

In 1830, the races moved to Prestbury Park, where they take place today after the previous facilities were destroyed in an arson attack. At the time, the course conditions weren’t optimal at Prestbury Park and for a while, the event moved back to Cleeve Hill. Eventually, flat racing fell out of fashion and steeplechasing was in. Early races were run over fields around the outskirts of the town, and over the years, the exact location changed as land was bought and sold.

It wasn’t until 1902 that Prestbury Park hosted the inaugural National Hunt Festival, which was the precursor for today’s Cheltenham Festival.

Today’s festival is a huge event; only the Grand National is more prestigious in the jump horse racing world. For one week a year, the whole town comes together to host visitors who come to race, watch, and bet on the races – if betting is your passion and you want Cheltenham day 2 tips, follow the link.

More than 500 horses compete in 28 races for a total prize purse of £6.12 million. The biggest race during the four-day festival is the Cheltenham Gold Cup. There is a total prize purse of £625k on offer in this race, and the winning horse is believed to win around £300k. Only the Grand National surpasses the Gold Cup in terms of prize money, with a total purse of £1 Million for that race.

The prize money for the festival isn’t fixed. Most of the money comes from the proceeds of betting, and the purse is based on wagers from the previous season. Cheltenham Festival is very popular with punters, hence why the prize purse is one of the highest in the UK. However, betting money isn’t the only income the town enjoys as a result of the festival.

The average attendance at Cheltenham Festival in 2019 was 65k people per day, with 71,500 attendees on Gold Cup day. The majority of these people will have travelled to the town specifically for the festival, so they will be spending copious amounts of money in local bars, restaurants, and hotels.

Figures from the Jockey Club reveal that 134,600 people passed through the railway station in Cheltenham, 80,000 used the shuttle bus to and from the racecourse, and 36,500 vehicles parked in the town over four days. There were also 100 helicopter flights each day, as the rich and royalty came and went.

The Cheltenham Festival is a highly lucrative event, generating a lot of cash for the town’s residents; estimates say it yields around £100 million for the local economy. Sadly, last year, there was an air of sadness hanging over the town. Instead of live races, everything took place behind closed doors. The Royals stayed at home, along with major and minor celebs, farmers, and ordinary folk. The whole town felt the loss of such an event, both psychologically and financially.

But in 2022, all being well, things will be back to normal! From February onwards, hotels, guest houses, bars, clubs, and restaurants will be working hard to prepare for an onslaught of visitors eager to spend money. The whole town will come alive, and the residents can’t wait. 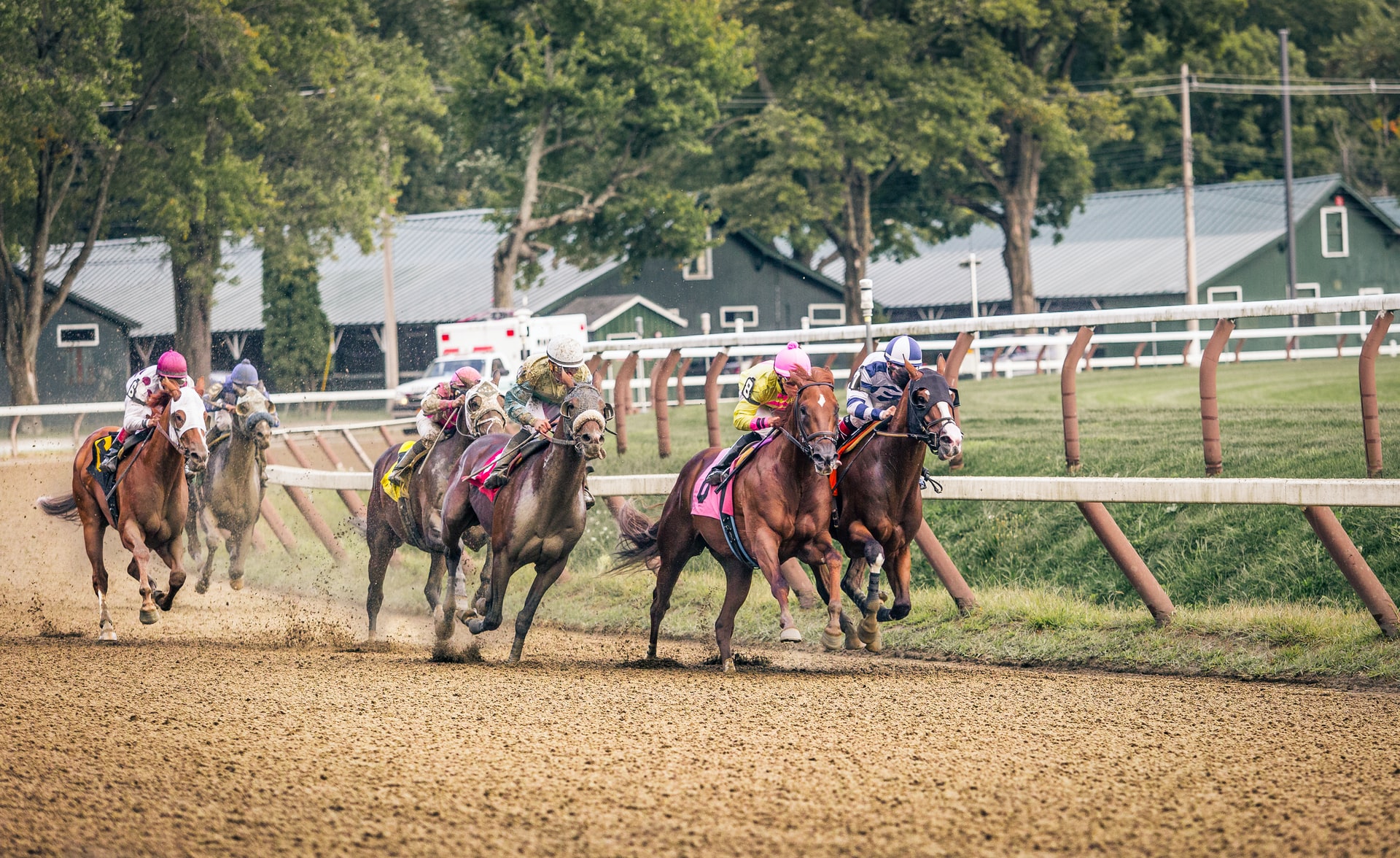