World number one tennis star Novak Djokovic had a vaccine exemption due to contracting Coronavirus on December 16, his lawyers have said in court documents.

Djokovic was denied entry into Australia, having previously been given the green light to compete in this month’s Australian Open in Melbourne.

The Serbian is currently been held in an immigration detention centre ahead of his court case on Monday, after lawyers appealed the decision to have the 34-year-old deported on Thursday.

Djokovic’s lawyers said the player had been granted a temporary visa to enter the country and provided with a “medical exemption from Covid vaccination” by Tennis Australia because of his recent infection.

According to the documents, an exemption certificate stated that 14 days after testing positive on 16 December, the player “had not had a fever or respiratory symptoms of Covid-19 in the last 72 hours”.

Australian Prime Minister, Scott Morrison, had previously warned the Serbian that he will be on the “next plane home” if his evidence for being exempted from Covid-19 vaccination rules is deemed insufficient.

“Any individual seeking to enter Australia must comply with our border requirements,” PM Scott Morrison said.

“He has to because if he’s not vaccinated, he must provide acceptable proof that he cannot be vaccinated for medical reasons and to be able to access the same travel arrangements, as fully vaccinated travellers.

“So we await his presentation and what evidence he provides to support that. If that evidence is insufficient, then he won’t be treated any different to anyone else and he’ll be on the next plane home.”

Nick Kyrgios, an Australian player who called Djokovic a “tool” after he requested quarantine rules to be relaxed last year, tweeted: “Look, I definitely believe in taking action, I got vaccinated because of others and for my mum’s health, but how we are handling Novak’s situation is bad, really bad.

“This is one of our great champions but at the end of the day, he is human. Do better.” 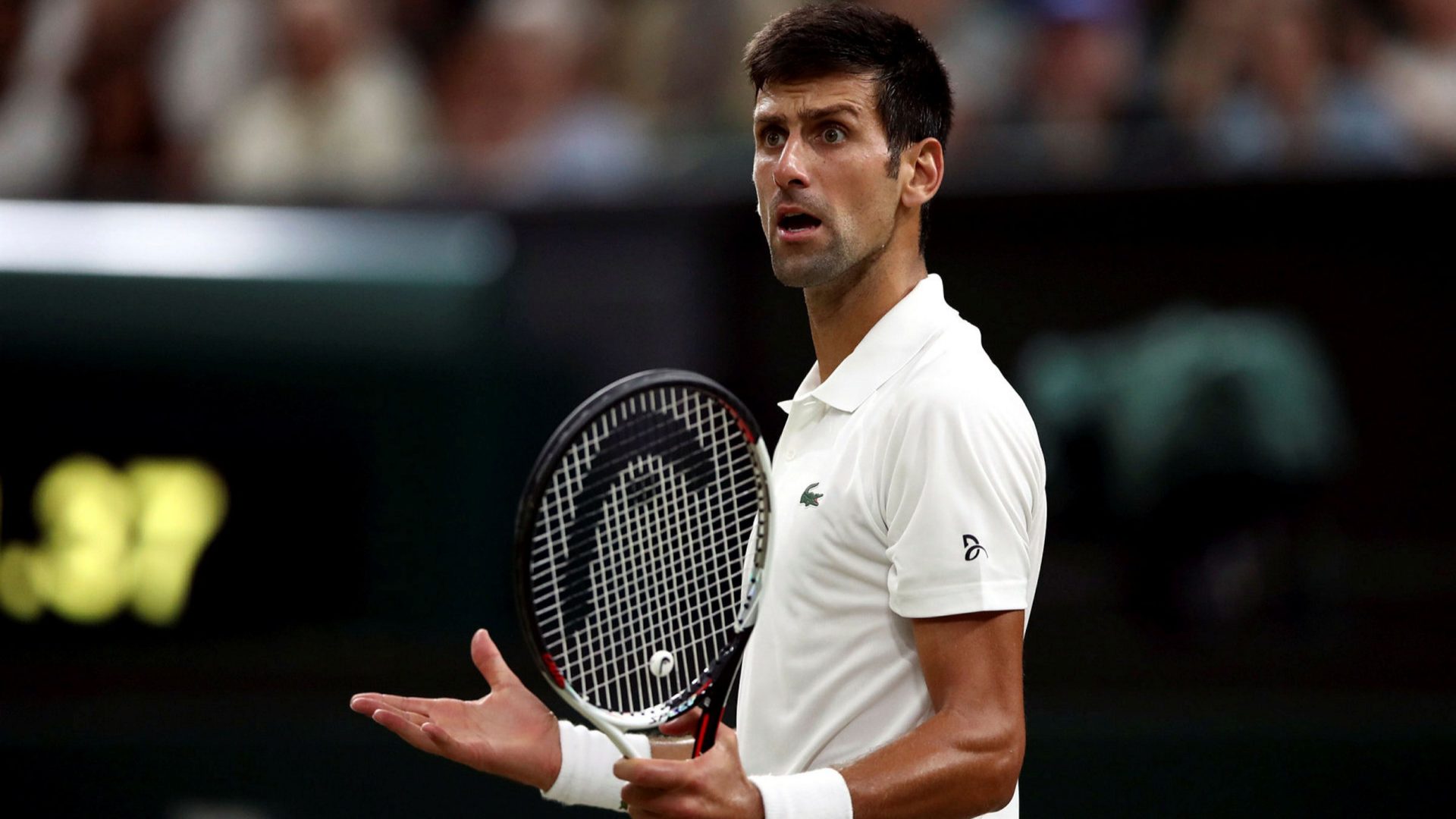