Ashley has been in advanced talks with administrators over the last 48 hours, with his bid being the largest the administrators, Quantuma, would have received so far.

Ashley is also expected to try and purchase Pride Park Stadium from former owner Mel Morris, with Ashley’s Sports Direct company having a large distribution centre near the stadium.

The 57-year-old is looking to make a rapid return to football, having sold Newcastle United for £300m to the Saudi Arabian Public Investment Fund, ending his 14-year ownership of the club in the North East.

Derby officially entered administration in September, resulting in them being deducted 12 points by the EFL, with then-owner Mel Morris claiming the pandemic had cost the Rams £20m.

In November, they have deducted a further nine points after admitting to breaches of the EFL’s profitability and sustainability rules over the £81m sale of Pride Park to Mel Morris, taking their total deductions this season to 21 points.

Wayne Rooney’s side currently sits at the foot of the Championship table, 11 points adrift of safety. Without points deductions, the Rams form would leave them 13th. 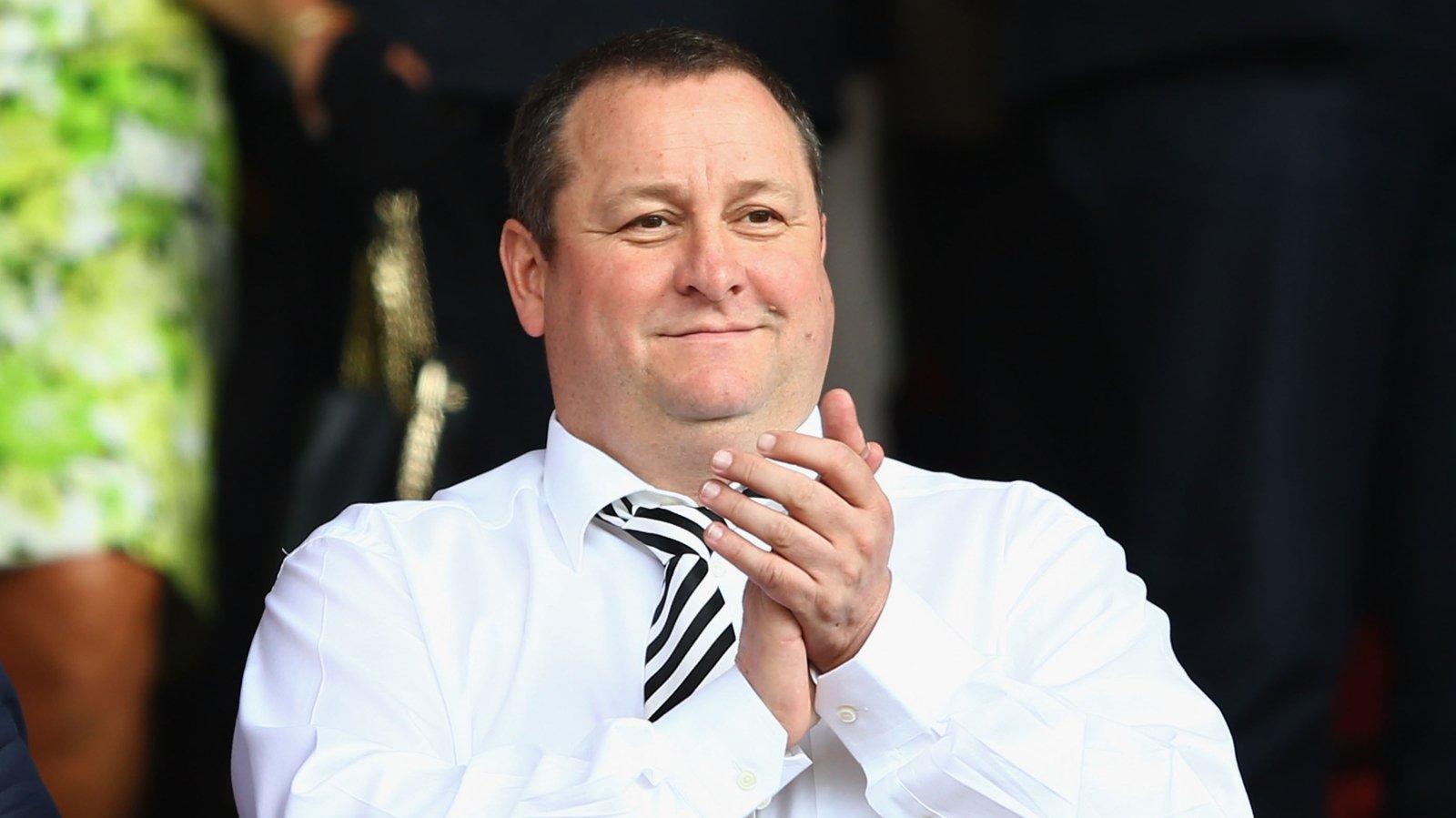