What would England do without their captain? It was another glorious day for England’s captain at the Home of Cricket. The host started the day 119-3 with Joe Root and his fellow Yorkshire teammate Johnny Bairstow at the crease.

It wasn’t until shortly after lunch where Bairstow miscued an attempted pull shot off Mohammed Siraj, where the ball ballooned off his gloves and straight into the hands of the Indian captain, who took a simple catch at first slip. Bairstow was finally dismissed for a score of 57, with the hosts on 229-4.

Keeper Jos Buttler looked in decent touch when he joined his captain in the middle, Together, they forge a partnership of 56 before Buttler was comprehensively bowled through the gate by Ishant Sharma for a good-looking 23 runs.

The onus was then on Moeen Ali to support the England skipper, and he did with an uncharacteristic but gritty 27 off 71 balls, before edging one to Kohli who took a good low catch again at first slip.

Sam Curran faced only one ball as he too was caught in at second slip. Rohit Sharma taking a much simpler catch this time.

Siraj, who was eyeing his fourth wicket, trapped Ollie Robinson in front soon after, Mark Wood was then sold down the river by his captain with the score of 371-9.

With Anderson at the crease, Root switched to T20 mode and hit a flurry of boundaries. Mohammed Shami finished the innings off by bowling Anderson, which meant the host were bowled out for a first-innings total of 391 with a slender lead of 27 runs.

England Too Dependent on Their Captain

The England captain is also the only England player to have face the most balls in all of England’s three innings thus far in the series and looks the far more accomplished player, certainly out of the England team.

Although we have seen snippets of Bairstow Buttler and Moeen Ali, they haven’t really been a threat to the Indian bowlers in terms of taking the game away from them, Will they prove their worth in the second innings? 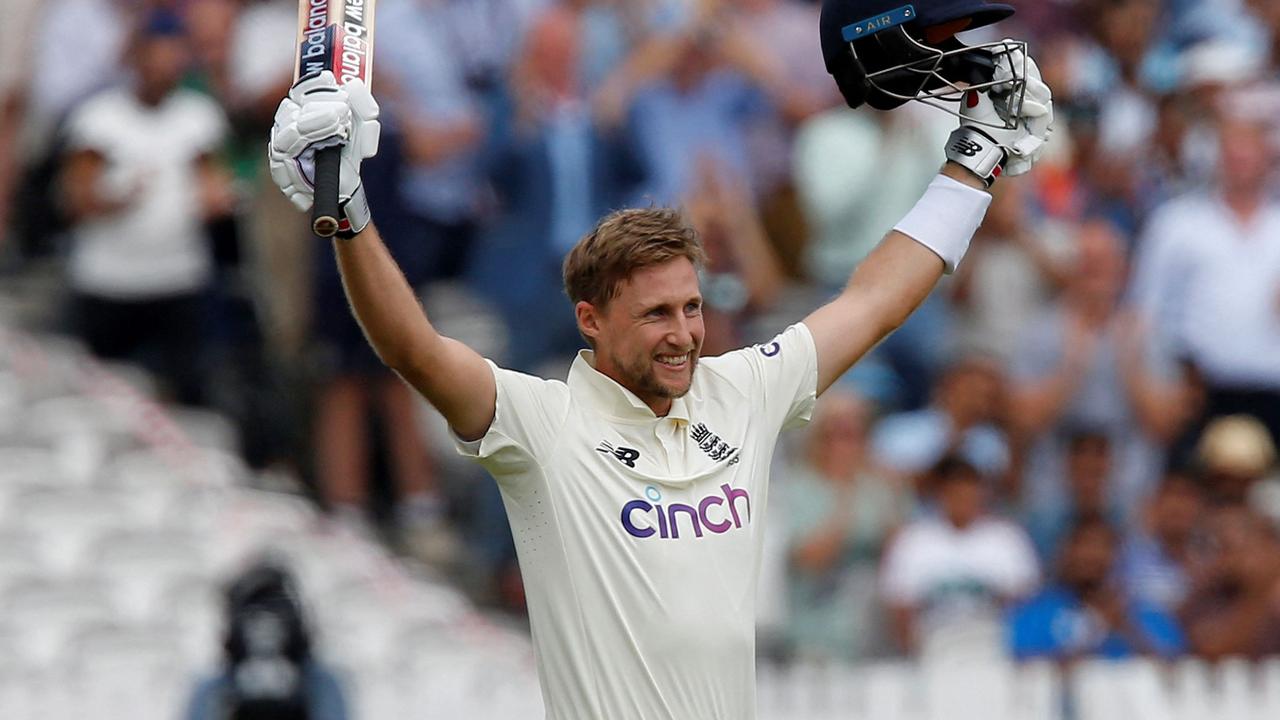