An unbeaten 67 from Laurie Evans helped Oval Invincibles to complete a double in Saturday’s Hundred double-header against London Spirit while a maiden century from Josh Rymell saw Essex into the semi-finals of the Royal London Cup.

Essex won the toss and elected to bat first.

Ryan ten Doeschate would be caught by sub fielder Ben Birkhead off the bowling of Revis for 10 before Adam Wheater would be caught by William Luxton off the same bowler for 34 off 20 balls. Opener Josh Rymell would be the final wicket to fall, bowled by Hill, for 121 off 130 balls with Simon Harmer (31 off 13 balls) and Aron Nijjar (23 off 11 balls) the not out batsmen.

Jonny Tattersall would be bowled by Nijjar for 6 before Gary Ballance would be LBW to Westley for 11. Dom Bess would be caught by Rymell off the same bowler for 6 before Revis would be bowled by Plom for 42 off 38 balls. Waite would be stumped by Wheater off the bowling of Westley for 31 before Coad was the final wicket to fall, caught by Walter off the bowling of Plom, without scoring – Mathew Pillans finishing 11 not out.

Essex will travel to Glamorgan tomorrow for the first semi-final.

Oval Invincibles would win the toss and elected to field first.

van Niekerk would be caught behind by Beaumont off the bowling of Munro for 13 before Fran Wilson would be the other wicket to fall, stumped by the same fielder off the bowling of Dean, for 22 with Adams and Kapp finishing 37 and 23 not out respectively.

Will Jacks would be dismissed by the same combination in reverse for 44 off 26 balls before Alex Blake would be bowled by Cullen for 1. Curran would be bowled by Wheal for 8 before Mahmood would be the final wicket to fall, run out by Denly, for 1 – Laurie Evans (67 off 37 balls) and Topley (0) seeing the hosts home win 5 balls to spare. 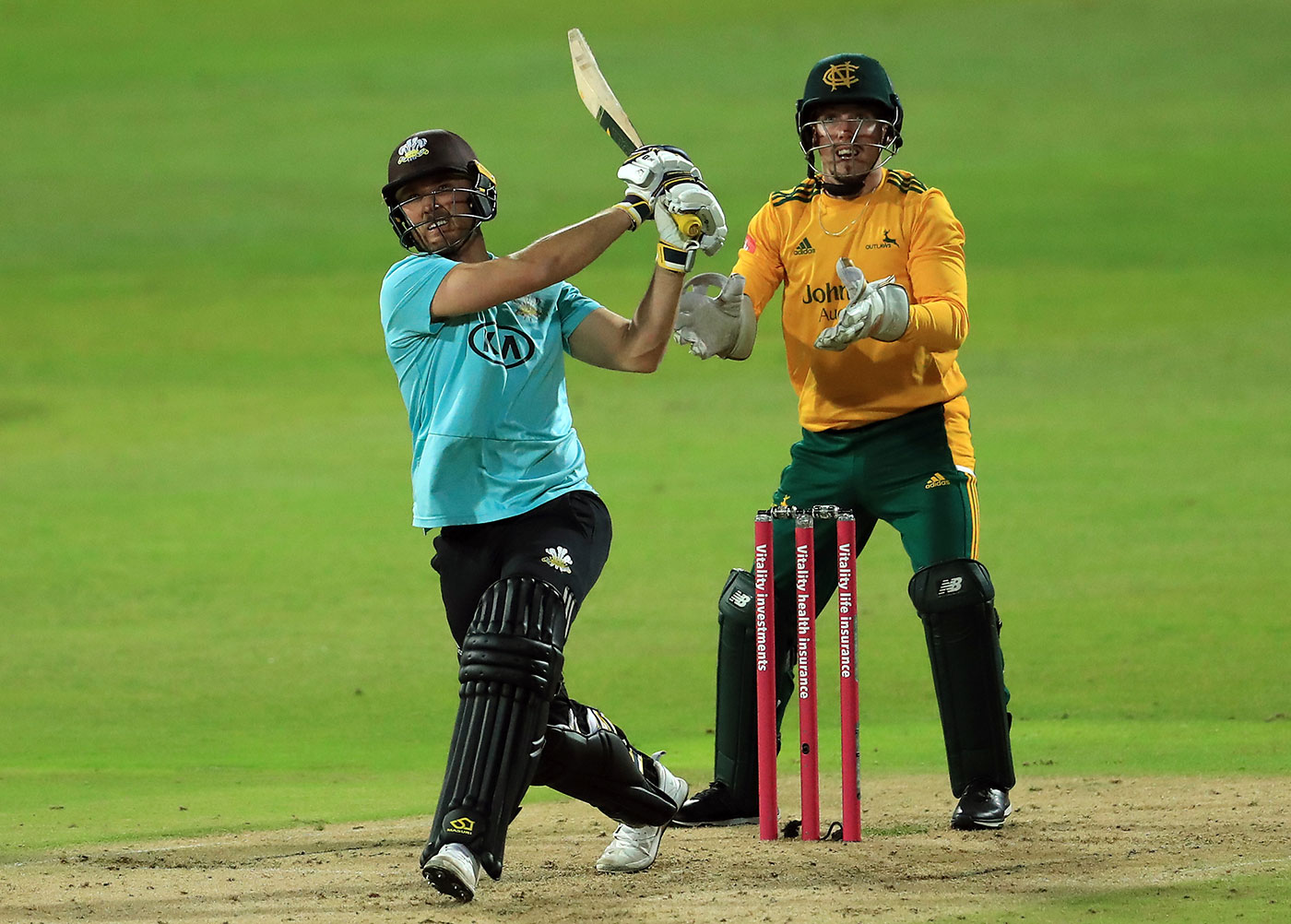