University of Utah football player Aaron Lowe has died in a shooting at a house party early Sunday in Salt Lake City.

Salt Lake City police said Lowe, 21, died on the scene in a shooting at a house party in the city’s Sugar House neighborhood. A second person, a woman who was not identified, also was shot and was in critical condition at a local hospital.

Police said they first received a call at 10:30 p.m. Saturday about a noise complaint about the house party and then received a second call at 12:20 a.m. Sunday about a fight involving a weapon.

“We are devastated to hear about the passing of Aaron Lowe,” Utah coach Kyle Whittingham said in a statement. “Our thoughts and prayers are with Aaron’s family and friends, along with the other individual who was harmed in this tragic incident. Aaron was a great teammate, friend, brother and son and was loved by anyone who crossed paths with him. He will be deeply missed.”

Lowe, a defensive back, was in his third season at Utah and had appeared in each of the Utes’ first four games this season, including Utah’s 24-13 win over Washington State on Saturday.

A native of Mesquite, Texas, Lowe was the school’s first recipient of the Ty Jordan Memorial Scholarship, created to honour former Utah running back who died in an accidental shooting in December 2020. Jordan and Lowe were high school teammates in Mesquite. After Jordan died, Lowe switched his jersey number from No. 2 to No. 22 to honour his friend.

“Aaron was a terrific young man, a leader on our football team, and a rock of resiliency and courage,” Utah athletic director Mark Harlan said in a statement. “We have been in communication with Aaron’s family and we are providing support to them, as well as to the student-athletes, coaches and staff in all of our athletics programs, and our focus will remain on them.”

The 6-foot safety was a three-star safety coming out of high school and was the 99th ranked Safety in the country. He received 15 offers from the likes of Louisiana Tech, Howard and Tulane but would eventually commit to Utah.

“This talented young man touched the lives of so many here in Salt Lake City and in Texas,” Salt Lake City police chief Mike Brown said in a statement. “The Salt Lake City Police Department grieves with and offers our condolences to the Lowe family and the University of Utah community. Our condolences also extend to the other person injured in this shooting. I hope for their quick recovery. These investigations are complex. Our detectives have been hard at work trying to identify the suspect or suspects in this case.”

Utah Gov. Spencer Cox also tweeted his condolences, saying, “Our prayers are with his family at this terribly difficult time.”

The shooting come less than a day after Washington State wide receiver Brandon Gray was shot in Pullman early Saturday morning and was admitted to Spokane Hospital in serious condition.

Another man, Liban Barre, 23, was killed in the shooting, which took place at a house party near campus, according to Pullman police.

Police were called at roughly 12:30 a.m., after getting reports of a loud party with possibly 200 people. Just as officers were arriving, they heard multiple gunshots. Barre was pronounced dead at Pullman Regional Hospital, while Gray was flown to Spokane.

Although Aaron Lowe was not a highly touted player he was still a member of the Utah and Collegiate Football family and will be greatly missed by all who knew him. 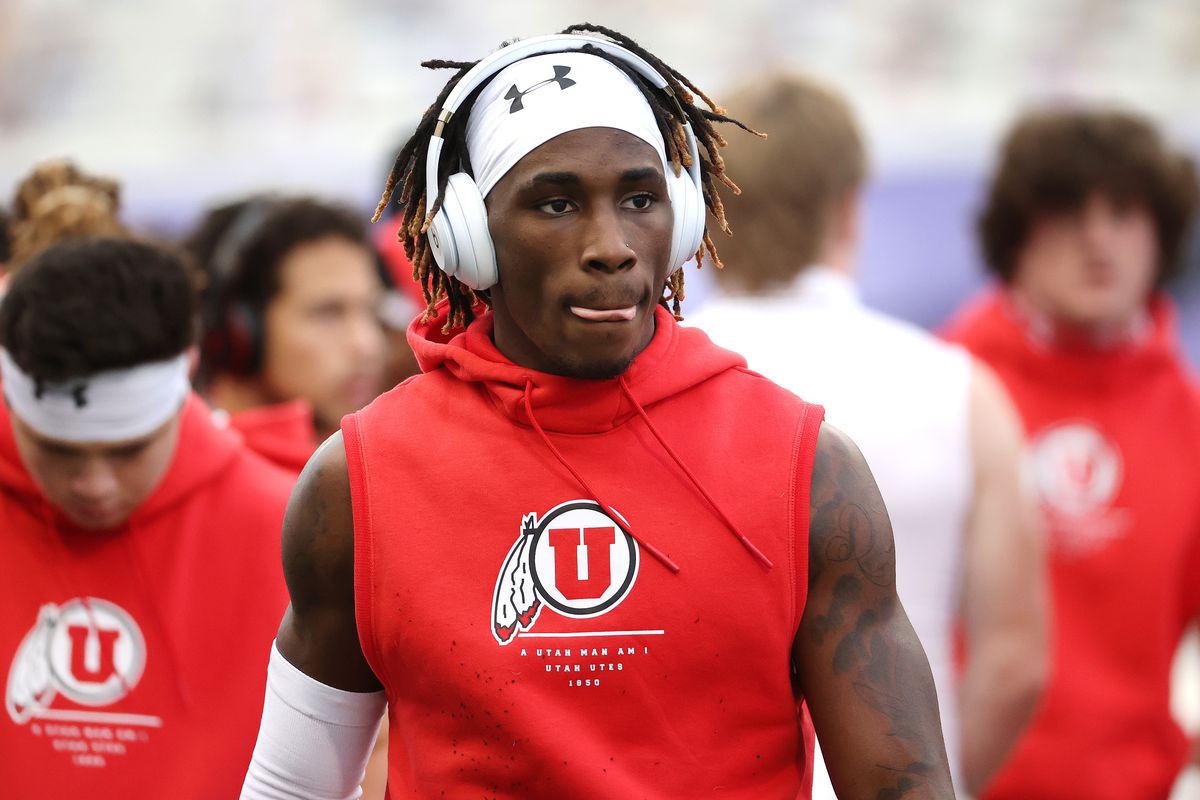