Liverpool transfer guru Michael Edwards is to leave the club at the end of the season, sources, with the widely-respected sporting director due to be replaced by his deputy, Julian Ward.

Edwards, who joined Liverpool from Tottenham to take up the role of head of analytics in 2011, is regarded by the Anfield hierarchy as a crucial element of the club’s success in recent years, with his contribution seen by many inside and outside the club as being as important as that of manager Jurgen Klopp. But what are some of the guru’s most successful signings?

One of Edwards’s first signings at Anfield was Sadio Mané. After an impressive 2 years with Southampton, Edwards bought Mané for £37 million. I think if you ask a Liverpool fan their opinion on this transfer they would certainly classify it as money well spent.

Since joining the reds Mane has made 225 appearances, bagged 100 goals, and assisted another 43. He has cemented himself as a fan favourite and was a pivotal part of Liverpool’s front free alongside Salah and Firmino in Liverpool’s Premier and Champions League Success.

Although Matip has never been the most consistent of players and has occasionally angered Liverpool fans with poor performances in defence, he has certainly been worth the transfer fee of noting. In 2016 Edwards brought Matip to Liverpool from Schalke on a free transfer. He has since 129 appearances for the reds and has been a solid partner for Van Dijk this season. Although he has done nothing over special for the club, he has definitely contributed more than enough considering he came in on a free.

It is important to note that as sporting director Edwards not only brought a number of great players in but also made plenty of profit. One great example of this was Jordan Ibe who was Edwards first big-money transfer out. Once tipped as the ‘next Raheem Sterling’, Ibe was struggling for game-time despite the lofty tag and it became clear that his future lied away from Liverpool. Edwards managed to sell Ibe to Bournemouth for £16 million.

Ibe would go on to make 92 appearances for the Cherries but only scored 5 goals. He was then sold to Derby for £4 million in 2020 and is currently a free agent after being released. We will never know if Edwards knew Ibe would flop but the £16 million was definitely more than they should have got.

Possibly one of Edwards best moves at Liverpool was the sale of star winger Phillipe Coutinho. Coutinho was a star player and fan favourite, however, he was unhappy in Liverpool amid interest from Barcelona and demanded a transfer. He sat out training and even matches until his wish was granted and Edwards somehow managed to convince Barcelona to pay them a whopping £121.5 million for the Brazilian.

Coutinho was one of the biggest attacking threats in the Premier League when he left Anfield, however, this did not translate to La Liga. Since signing for Barcelona during the 2017/18 season Coutinho has never lived up to his promised potential and has made only 94 appearances for Barca scoring only 23 goals and getting 14 assists.

He has also been very injury prone at the Camp Nou and even had a stint on loan at Bayern Munich for the 2019/20 season. So overall Edward’s managed to get rid of a player that was alienating the fans for far too much money which would go on to fund the next two signings.

Probably Edwards most high profile signing was that of Southampton defender Virgil Van Dijk for £76 million in January 2018. The previous summer there was a whole saga revolving around VVD, everyone knew he wanted to leave and everyone knew Liverpool wanted him, however, Southampton seemed reluctant to let him go.

Then in January Liverpool came in with an offer the Saints just couldn’t refuse and got their Dutch Defender. Although £76 million is a ton of money to spend on a defender and is still the most ever spent on a defender, almost any football fan would agree that is some of the best money Liverpool has ever spent.

Since coming to Anfield he has become one of the clubs most important players and has made 136 appearances for the Reds. It is not just fans that appreciate his ability, as Van Dijk won the 2019/20 UEFA Men’s Player of the Year award after helping lead Liverpool to their first Premier League title.

Yet another massive high profile signing under Edwards was AS Roma winger Mohamed Salah for £38 million. Yet again, just like VVD almost every football player would agree this is one of the biggest bargains in world football. Salah was a Chelsea reject who had only joined Roma a year earlier for £13.5 million from Stamford Bridge. The summer the reds bought him their was no doubt he was a good winger and his blistering speed and ability made him a threat, but almost no one could predict what he would do at Liverpool. Since coming to Anfield he has been a fan favourite and a constant fixture in Liverpool’s line-up, making 210 appearances and scoring 131 goals whilst assisting another 49. Just this weekend Salah became the fastest Liverpool player to reach 100 goals, there is absolutely no doubt that Salah will go down as a Liverpool Legend and one of the greatest players in the clubs history, and he only cost £38 million, what a bargain.

Prior to joining Liverpool, Robertson was a relatively unknown left-back who had just been relegated from the Premier League with Hull City. However, Edwards saw potential in the Scot and bought him for a measly £8 million in July 2017.

Once more Edwards stumbled on an absolute bargain. Robertson has since gone on to become possibly the best left-back in world football and an integral component in Liverpool’s game plan. He has made 182 appearances for Liverpool and grabbed an impressive 38 assists.

Following on from Loris Karius’s embarrassing collapse in Liverpool’s 2018 Champions League final against Madrid, it became apparent the Reds needed a new shot-stopper. So Edwards went back to AS Roma and splashed out a world record £56 million for the Brazilian goalkeeper Allison Becker.

This proved to once again be a solid purchase as Allison has proved to be one of the premier shot-stoppers both domestically and internationally. He has made 137 appearances for Liverpool, keeping 63 cleans sheets and only conceding 110 goals. In my opinion, any goalkeeper that concedes fewer goals than the games he has played warranted whatever a club paid for him.

As you can see, despite Klopp receiving almost all the praise for Liverpool’s Premier League and Champions League success, it would have been almost impossible without the crucial signing Edwards brought in such as Salah, VVD and Allison just to name a few. 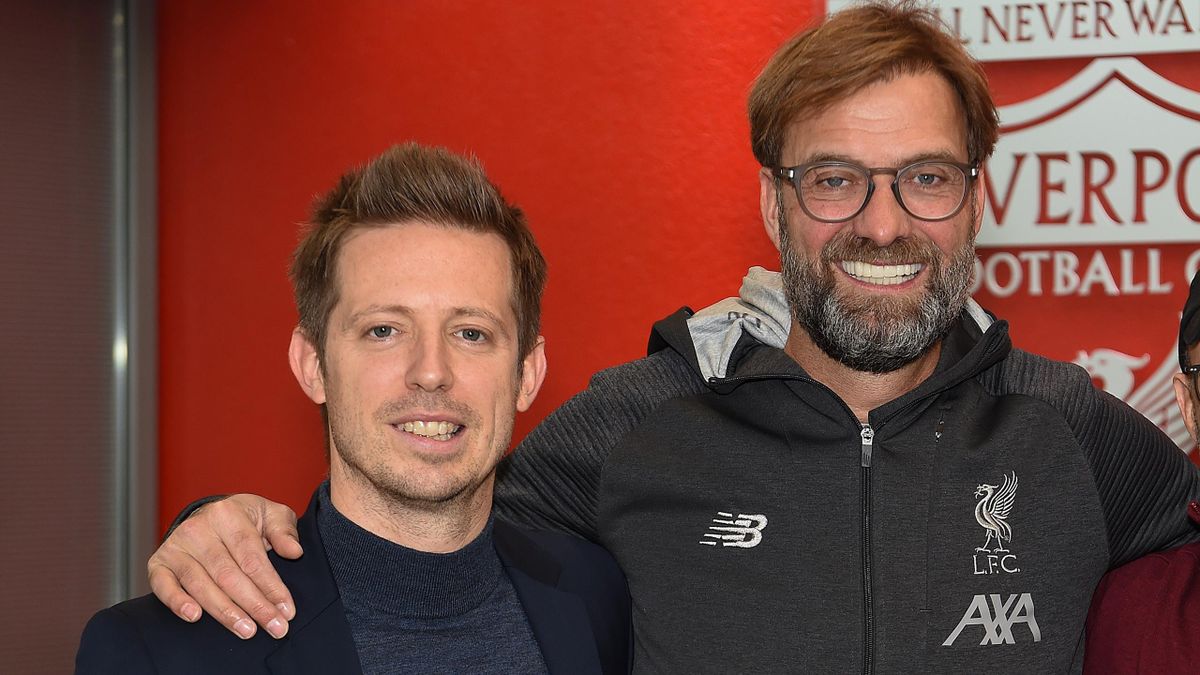