On Sunday 26th September at 4:30 pm, the North London derby is back again. Both Arsenal and Tottenham are in desperate need of an emphatic result to provide much-needed momentum into their seasons.

Arsenal, despite getting back-to-back wins and clean sheets in their last 2 games against Burnley (1-0) and Norwich(1-0), has been beyond unconvincing. Mikel Arteta and co have been clear about a long-term plan in which their seemingly unimpressive transfers will flourish as the years go on but the Arsenal fanbase are as impatient as ever.

Key players, such as Pierre Emerick-Aubemyang, have had a poor start to the season with Aubemyang’s only goal coming against Norwich, which is still 50% of Arsenal’s total goals scored in the Premier League this season.

His goalscoring form will concern Arsenal fans after a poor season last year but the striker has shown he can still do the business after his hattrick against West Bromwich Albion in the EFL cup. Having only scored 2 goals and conceded 9, Arsenal will be concerned about the potential to cause further damage to their already worrying goal difference.

However, the 2 clean sheets Arsenal have gained will be a breath of fresh air in a changing room that could’ve spiralled after being demolished 5-0 in an overwhelmingly convincing victory for Machester City. After losing to Tottenham 1-0 last time out, Arsenal will be looking for revenge and to continue building on the recent defensive form they’ve earned over the last 2 weeks.

While Arsenal’s fortunes have turned in their favour after the international break, it would be fair to say the opposite has happened for Tottenham’s form. Nuno Esposito’s men had a strong start to the season, picking up three 1-0 victories against Watford, Wolves, and most impressively Manchester City.

Unfortunately, the good times didn’t last with two 3-0 losses in as many games against Crystal Palace and Chelsea. These results plus their star man, Harry Kane, with 0 goals and only 4 shots is more than a cause for concern, especially with Kane essentially being held at Tottenham despite more than significant interest from Machester City in the Summer.

Although Harry Kane is fond of scoring against Arsenal, being the top scorer (11 goals) of the North London derby, which Tottenham fans will hope means this will be the game for him to finally start his Premier League campaign.

Mikel Arteta has a fully fit squad available to choose from with Granit Xhaka coming back from his 3 match suspension and Mohammed Elneny returning from a hamstring injury. This means you can expect a strong starting XI from Arsenal with players like Emile Smith-Rowe and Bukayo Saka looking to add their creative influence to the game.

While Tottenham is still without Steven Bergwijn, they do have Lucas Moura returning who, alongside Heung-min Son, has the pace and dribbling ability to put the Arsenal defence under pressure that they haven’t encountered in their last 2 games.

History has shown that Tottenham struggles to get a result away at Arsenal, with only one victory in 28 games at the Emirates. Alternatively, Arsenal hasn’t managed to win in consecutive games against Tottenham since the 2013-14 season, winning their last competitive match against Spurs 2-1 in March last season. A win today for either team could be the platform in which they could propel themselves for the rest of the season or a loss could further compound the weaknesses in each respective team. In my opinion, Arsenal is set up better to take the spoils and continue their recent form in the Premier League unless Harry Kane decides to turn up.

When it comes to a derby, never mind one as tense as the North London derby, anything can happen. The tie is set up to provide a rivetting 90 minutes of football with both teams looking to pounce on the opportunity to take 3 points from their rivals and move up the table alongside getting their star players back to goalscoring form. 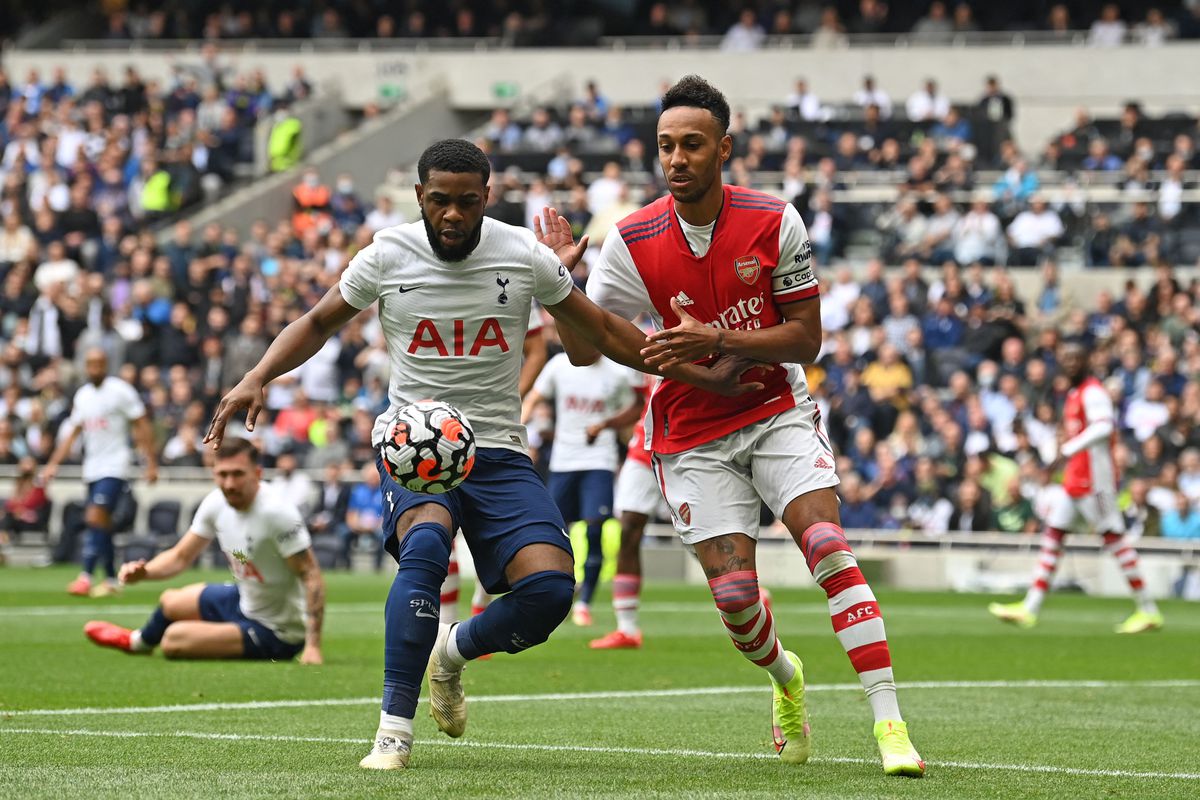