The 52-year-old Italian, who Spurs chairman Daniel Levy targeted before appointing Nuno in the summer, has signed an 18-month contract – with an option to extend – at Tottenham following successful talks with the club’s hierarchy in London on Monday.

Conte said: “I am extremely happy to return to coaching and to do so at a Premier League club that has the ambition to be a protagonist again.

“Tottenham Hotspur has state-of-the-art facilities and one of the best stadiums in the world.

“I can’t wait to start working to convey to the team and the fans the passion, mentality and determination that have always distinguished me, as a player and as a coach.

“Last summer our union did not happen because the end of my relationship with Inter was still too recent and emotionally too involved with the end of the season, so I felt that it wasn’t yet the right time to return to coaching.

“But the contagious enthusiasm and determination of Daniel Levy in wanting to entrust me with this task had already hit the mark. Now that the opportunity has returned, I have chosen to take it with great conviction.”

Conte began his coaching career as an assistant in Siena in 2005 and had spells at Arezzo, Bari – where he won Serie B – and Atalanta before returning to Juventus in 2011. He won the title in his first season, 2011/12, completing the campaign unbeaten and equalling a club-record 28-match unbeaten run set by Fabio Capello. He completed a hat-trick of titles with success in 2012/13 and 2013/14, when Juve amassed a Serie A record of 102 points.

Conte took charge of the Italian national team in 2014 and led them to the quarter-finals of Euro 2016, topping their group and beating Belgium and Spain along the way.

After two years in charge of the Azzurri, Conte returned to club football at Chelsea in 2016 and secured the Premier League crown in his first season, 2016/17, with a then league record of 30 wins in 38 matches, including a run of 13 straight victories.

Conte added the FA Cup to his list of honours in 2018 before moving back to Italy and Internazionale in May, 2019. Having finished second in Serie A in 2019/20, and reached the final of the Europa League, he guided Inter to their first title in 11 years in 2020/21, ending Juventus’ run of nine successive Scudettos.

Conte departed Inter by mutual consent in May. He became embroiled in a dispute with the club’s owners after they proposed downsizing of his squad, with Inter chairman Steven Zhang reportedly asking Conte to cut his wage bill by 15 to 20 percent.

Conte’s appointment sees him reunited with Spurs managing director of football Fabio Paratici, who joined the club in the summer after 11 years in a similar role at Juventus.

Paratici, said: “We are delighted to welcome Antonio to the Club. His track record speaks for itself, with vast experience and trophies in both Italy and England.

“I know first-hand the qualities Antonio can bring to us, having worked with him at Juventus, and look forward to seeing his work with our talented group of players.”

Nuno was relieved of his duties on Monday after less than five months at the club, with Saturday’s 3-0 defeat by Manchester United his final game in charge.

It was Spurs’ fifth Premier League loss in seven games and left them ninth in the top flight, 10 points behind league leaders Chelsea.

Conte’s first game is likely to be a Europa Conference League game against Vitesse on Thursday. 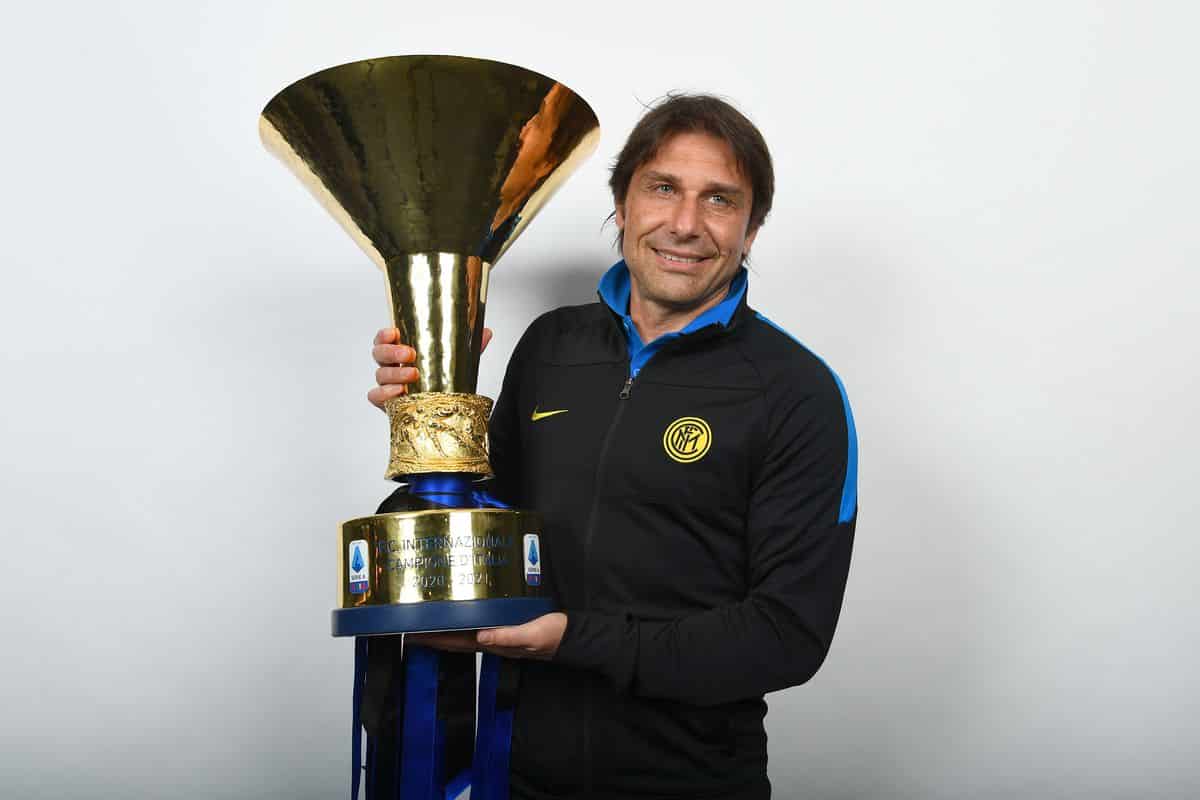