Cricket’s international bio bubbles are not only causing controversy but are affecting the mental health of its inhabitants. Both Tom Banton and Tom Curran have requested leave from their respective teams in the Big Bash.

Cricketers have always had to cope with the extra stress of the game itself, which can eat away at the soul due to its idiosyncrasies and elongated nature. Here are five players who suffered from mental health issues. 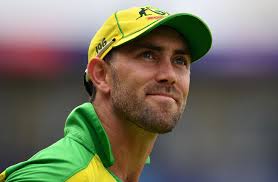 The World Cup was an amazing show-piece in 2019, but “the Big Show” did not want to be any part of it. When Maxwell was injured during a fiery net session before the final group game, his thought processes were hoping for the worst: “When I got hit, I was angry and a part of me was hoping [my arm] was broken.
“I was like ‘this is it, I just need a break’ .. I was thinking about things I could do on the way back to snap it.”

Such was his mental health distress, Maxwell stepped away from the game in October 2019. Despite hitting 62 off 28 balls in the opening T20 game against Sri Lanka, he said: “You’re taking down an international attack and just not enjoying any bit of it.” The star took a month off but came back refreshed for the Melbourne Stars in the BBL. 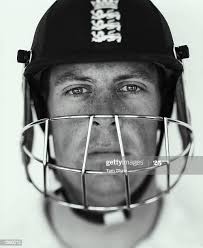 How ironic it is that England’s new full-time batting coach was watching his charges play against South Africa before everybody flew home this week unexpectedly. The former Somerset opener may have had a flashback to his own difficulties in navigating airports. In his marvellous book, Coming Back to Me, Banger spoke of the separation anxiety that prevented him flying to Dubai with the county in 2008, as he could not bear being away from his young family.

In 2006, he pulled out of a tour of India due to a “stress-related illness”, but it was during the Ashes series warm-ups where the likeable opener broke down in the dressing room in front of the team doctor, a scene described by Duncan Fletcher as “unpleasant”. Trescothick, who averaged almost 44 in 76 Tests, never played international cricket again. He said: “As a child, I easily became homesick, crying when I was away on a school trip. Sent to a cricket-coaching clinic, I feigned illness so my mum would come and collect me. We lived only 45 minutes away.
“Those feelings stayed within me throughout a 15-year career playing for Somerset and then England.” 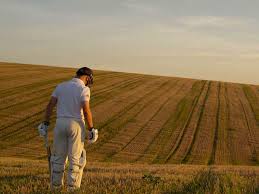 Anybody who watched “The Edge”, the documentary about England’s rise to number one in the world and the subsequent mental and physical cost, will remember those lucid scenes where Jonathan Trott is underwater with bat and pads or walking out in the wheat fields in his own bubble.

Trott is the emotional grenade in the piece, choking up about he misses batting with his mates – KP, Belly and the rest. There was criticism at the time from external commentators like Michael Vaughan when Trott said it was “burnout” and “situation-based anxiety” rather than depression that led him to fly home after just one Test in the Ashes tour of 2013/14. Whatever the rights and wrongs, the batsman was at an all-time low: “Going out to bat I felt my movements were restricted. I was very rigid. I was tense. It was really frightening…..You’re just in tears on the field. I almost think I blacked out as I was walking off, just from the banging that was going on in my head.” He eventually retired in 2018 citing anxiety disorder. 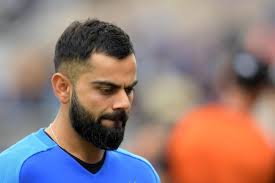 The Indian skipper has praised Maxwell for opening up on his struggles as a way forward for players who are not coping. On the 2014 England tour, Kohli had a highest score of 39 in five Tests and simply did not know what to say to whom and how to say it as his mentality crumbled: “All my credibility as a player went away in a month.” Kohli said that every time a Test match came round in that 3-1 series defeat, he knew there was no chance of getting runs: “And still to get out of bed and just get dressed for the game and to go out there and go through that, knowing that you will fail was something that ate me up. It just demolished me completely. And I promised myself I am never going to allow myself to feel like ever again in life.” His tour of England in 2018 was better to say the least… 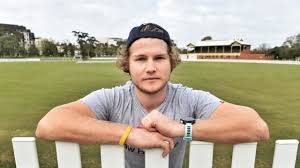 Pucovski is the new kid on the block in Australian cricket, which just goes to show that mental health can affect apparently carefree rookies as much as hardened journeymen. The first inkling that something was wrong for the opener came after scoring a double century for Victoria in October 2018 at the WACA. He described it as an “out of body experience” with a detachment from any emotion about what he’d done.

This time last year, the 22-year-old was on the verge of being selected in the Test squad against Pakistan, but requested that he should not “”due to matters pertaining to mental well-being”. His “head space rehab” got him back into contention for the opening spot at Adelaide next week but the only thing stopping that would be a head problem of another kind. The Victorian ducked into a bouncer by Kartik Tyagi against India A. It’s not the first time the batsman has suffered from a concussion in his short career and can only add to that growing piece of evidence that physical and mental welfare is paramount in all sports 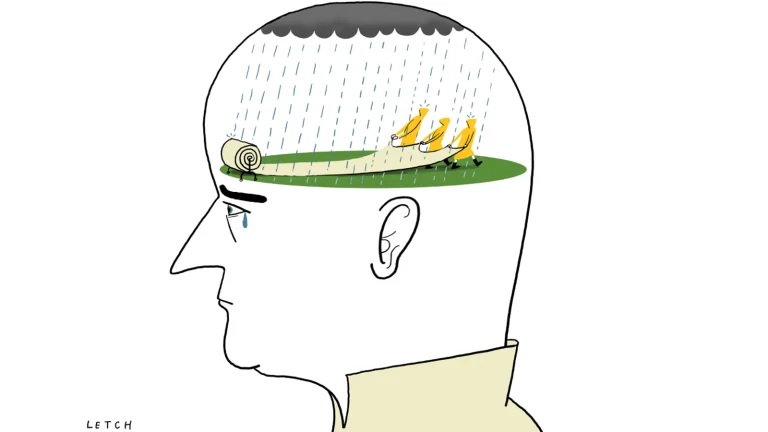