Novak Djokovic became a household name in 2008 after winning his first Grand Slam at the age of 20. Since then, he has regularly found himself in the media’s spotlight, more often than not for the wrong reasons. Whether it was a disqualification from the 2020 US Open in Flushing Meadows for striking a ball at a line judge or organising a COVID-19 super-spreader tennis tournament in the middle of a pandemic, the world #1 has made plenty of controversial decisions over the years. However, a recent incident Down Under which resulted in his deportation from Australia was the icing on the cake.

Djokovic: “That is the price that I’m willing to pay”

Novak broke his silence on what happened in Australia in an interview with the BBC’s Amol Rajan. He stated that he does not support the anti-vaccination campaign although he believes that people should have the right to choose whether or not they have it. The Serbian tennis star was deported in January after he failed to declare his vaccination status to Aussie immigration officials and tournament organisers.

In the interview, Djokovic made it clear that no Grand Slam title is more important than the principles of decision-making on his body, and that he is prepared to miss the French Open and Wimbledon if they impose any form of COVID-19 vaccination requirement.

As it stands, the 20 time Grand Slam champion will not be able to compete at the French Open in May given the tournaments decision to implement COVID vaccination passports for players and fans. However, there is still a possibility that Novak will compete at Wimbledon in June. This is because the All England Lawn Tennis Club (AELTC) will follow UK guidelines for unvaccinated visitors – these include producing a negative test prior to arrival and after arrival to the UK.

Many tennis fans have argued that Novak’s deportation from Australia was a major factor in Rafael Nadal achieving his record breaking 21st Grand Slam title. If the Serb (pictured above) decides to remain unvaccinated and sacrifice his chance of winning Grand Slam No. 21, he will leave the door open for Nadal to further his lead in the tennis title race. But, he appeared firm in his stance stating that he “understands the consequences of his decision”.

Do you think Novak’s decision will force tennis tournament organisers to rethink their entry requirements or will his absence make tennis more competitive? Let us know by using the World In Sport forum here. 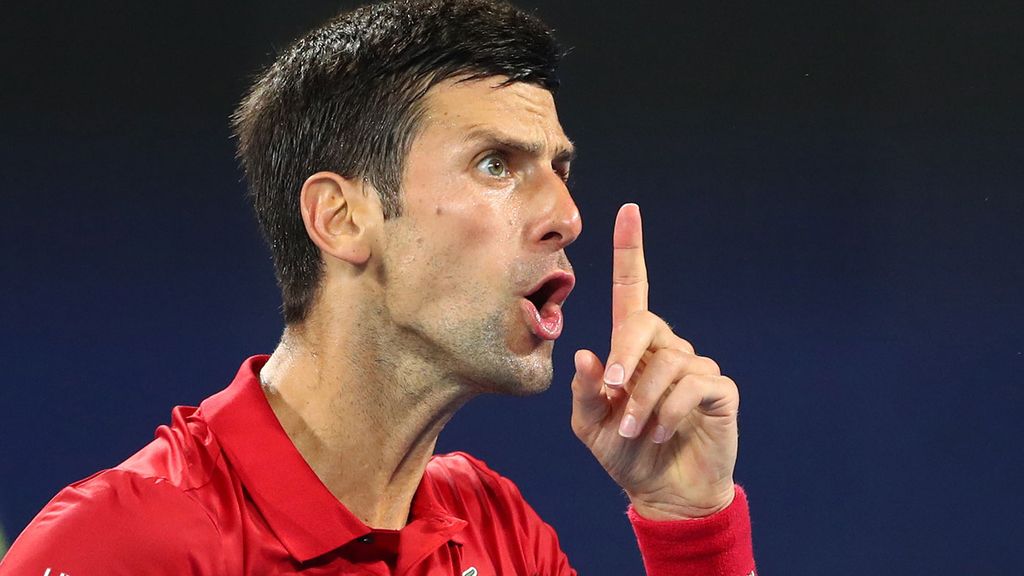