Masi had played a crucial role in the Abu Dhabi Grand Prix and ultimately made the decision that led to Max Verstappen winning his first World Championship and denying Lewis Hamliton’s record breaking 8th title.

The FIA have now said the race director role will now be shared between Eduardo Freitas and Niels Wittich and will also be assisted by Herbie Blash with other changes over how much communication teams can have with the directors, one of them being, that next season teams will no longer be able to directly communicate to the race director.

However, teams will still be allowed to put forward questions in the new restructure but they will be handled “according to well defined procedures” said Ben Sulayem.

And even though Masi has been replaced as race director, the FIA can also confirm that Michael Masi has been offered another position within the FIA 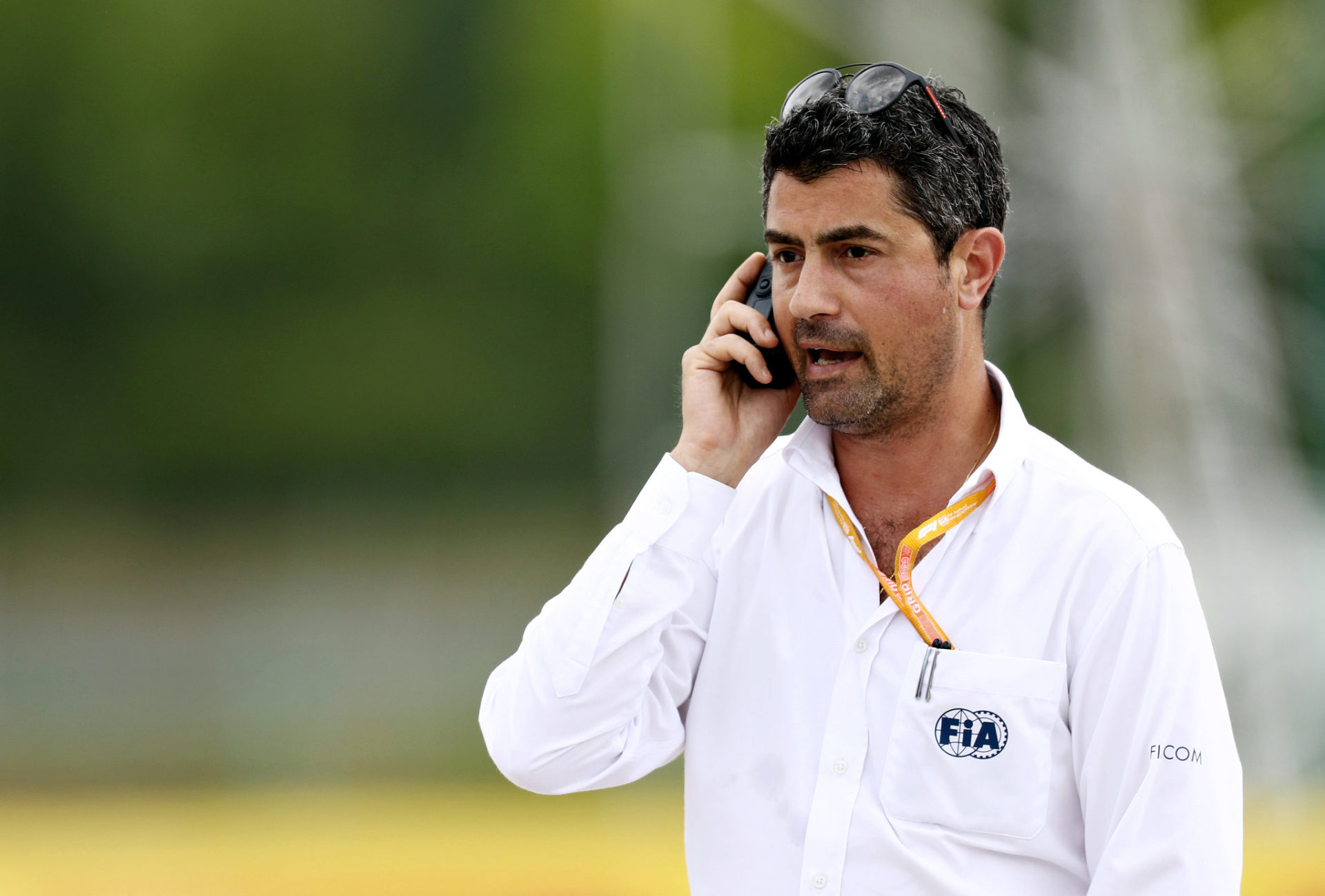