It is not often that entire sports are ruthlessly targeted and vilified by the government, but the Gambling Act Review is a menacingly murderous legislative axe that will bludgeon horse racing into pigswill given half the chance.

The long-promised white paper to overhaul gambling regulation in the United Kingdom is due to be revealed this spring. There has been considerable hypothesizing by concerned punters and industry workers all round as to what the paper may contain. As someone who worked for Ladbrokes not long ago, I am in a privy place to be the doomsayer of what may come— affordability checks are indeed on the horizon.

While there, I witnessed the company introduce affordability measures to get ahead of the game and beat their competitors to instituting the pre-anticipated rules. The outcome was damning: our customers were probed, interrogated and hassled right out the door for losses as little as £100 in a month. Treating sports fans as suspects on trial is clearly a recipe for unmitigated disaster which threatens the very future of horse racing.

In an appearance on Sky Sport’s Racing Debate Special, Martin Cruddace a top Racing executive echoed these fears arguing “The headline is six or seven out of every ten horseracing punters will not go through these affordability checks” and estimates “I think it’s probably more likely to be £100m [in losses].” His claim illustrates what a glaring error of judgement it would be to go ahead with this devastating assault on the sport’s financing.

For a country that does not tolerate police officers asking for our documentation as we walk the streets; highlighted all the more by Britain’s comparatively lax restrictions regarding vaccine passports throughout the pandemic; the truth is that bettors are simply not liable to cooperate with the invasive demands of such domineering rules as having to provide bank statements, P60’s and god knows what else to have a flutter on the horses. This means an almost total collapse for sportsbook operations that so crucially fund racing through the Horse Racing Levy Board— the distributive funding mechanism for the sport through taxes on the profits of bookmaking.

It is also worth bearing in mind that the system in place already offers numerous avenues to protect players; such as interacting with customers to make sure they are happy with their spending, calling betting control for permission to lay highly staked bets, alongside signposting problem gamblers to the care of addiction charities.

The argument persists that the expected new measures could even stoke further problem gambling, owing to unlicensed bookies filling the gap to seize custom and accept reckless bets lacking any safeguards at all, whilst at the same time draining funds from gambling charities who rely on huge amounts of funding from the profits of legitimate and licensed bookmakers.

Besides, contrary to depictions of wild and out of control spenders hurling colossal wads of cash at the counter in an effort to pitifully and frantically chasing losses, my journey in the betting industry presented a more clear-headed truth.

What I saw was an array of passionate horse racing fans from all different walks of life, gathering each day to socialise and watch the races, typically placing a few bets of reasonable stakes, perhaps ten or twenty pounds, often following a long period of analysing form sheets, calculating what would be the most sensible bet and then ardently cheering on their selection. For many of our daily regulars, the result did not matter, the entertainment, camaraderie and enjoyment is what they were there for.

While safer gambling precautions are important to protect the minority of players who do go over the top, the question must be posed whether it is right to infringe upon the civil liberties of everyone else so excessively, in the way that affordability checks of this kind will. Where do we as a society go from here?

How long before I am harangued by the cashier at the bookstore, prodding and snooping into my hobby, (and capacity) to shell out odious amounts of dosh each month on endless novel collections? Currently, it appears we are on a sincere yet misguided march to a Chinese style corporate-surveillance state, one where we have given up the basic freedom to live life unmolested from the prying eyes of well-meaning but nonetheless intruding do-gooders.

As the future of horse racing hangs in the balance, my thoughts are with the manifold casualties that will arise should the merciless push of affordability measures be implemented at the Gambling Act Review. Undoubtedly it will force many workers to lose their livelihoods as bookmakers shut across the country, and leave racing enthusiasts distraught at the real possibility of being robbed of a closely held passion. The road to hell is paved with good intentions… 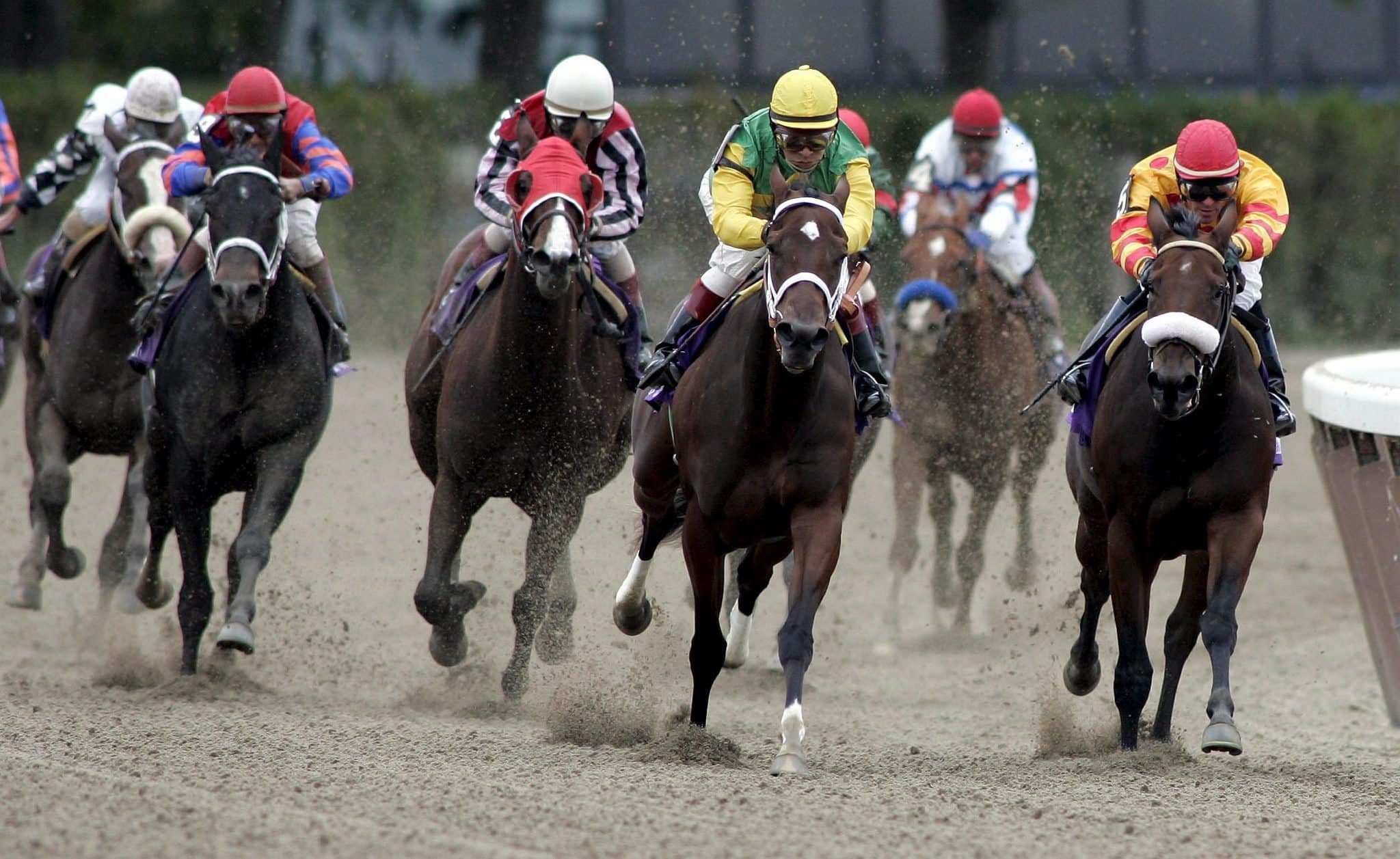