After ten Premier League games so far this season, Jurgen Klopp’s men find themselves on 22 points having won six and drawn four.

In 2020, Liverpool finally ended their 30-year wait for a 19th league title, overcoming the COVID hit season to blow away the competition in one of the most convincing title wins in recent seasons. This came following a handful of near misses including the infamous 2013/14 season in which the Reds seemed to have the trophy sewn up with three games to go, only for dropped points against Chelsea and Crystal Palace to cost them their most sought after prize.

The difference between these ‘nearly’ seasons and their eventual Premier League win is that in 2020, the Merseysiders were so superior to the likes of Manchester City and Manchester United that there wasn’t the traditional ‘title race’. With the way this season is shaping up, it appears that Liverpool are going to be in this fight for the long run, though it’s hardly going to be the procession of two years ago.

At times, the Reds have looked back to their brilliant best, following their injury hampered 2020/21 league bid, which saw the Anfield side stagger to third place and Champions League football. However, failing to beat both Brentford and most recently Brighton has led to fans drawing parallels to the 2018/19 season, in which Liverpool missed out on the league championship by a single point due to a handful of draws to sides outside of the traditional top six.

Brighton’s trip to Anfield on Saturday would have left Liverpool disappointed, with the visitors coming back from two down to level the score in the second half. They even went close to taking all three points back to the south coast when Trossard rounded Alisson only to be denied by the assistant’s raised flag. The result represents a missed opportunity for Liverpool to put the pressure on leaders Chelsea who themselves put Newcastle to the sword on Saturday afternoon.

On route to 97 points in the 2018/19 season, Liverpool drew seven league games and lost just one during their 38 games. Worrying for fans is that after only ten games of this season, points have been dropped in four of them and while this form has them in contention with leader Chelsea at the moment, there are fears that failing to convert these stalemate into victories between now and the end of the season will deny them a chance to regain the English crown.

Jurgen Klopp admitted, in his press conference ahead of the European clash with Atletico Madrid, that it was defensively that Liverpool have sometimes been found wanting in recent weeks. Understandable perhaps, with the talismanic Virgil Van Dijk only recently having returned from nearly a year on the sidelines as well as neither Joel Matip or new signing Ibrahima Konate having yet managed to nail down the second centre back spot.

On the other hand, from an attacking perspective, Klopp’s men have looked as good as ever with Mohamed Salah seeming to be going above and beyond his already sky-high standards. This is despite each of the infamous front three all approaching (or, in Roberto Firmino’s case, passing) the age of 30. Backed by the ever-dangerous Diogo Jota and the strong start to the season of Naby Keita, the so-called red arrows are truly firing on all cylinders once again.

Champions of England last time out, Manchester City currently sit in third and with the unrelenting Pep Guardiola at the helm, their set to pose as great a threat as ever to Liverpool’s ambitions. League winners in three of the last four years, it is the Champions League that they finally want to get their hands on but with their level of squad depth, fighting on multiple fronts won’t be an issue.

Champions of Europe Chelsea are the current front runners domestically, with Thomas Tuchel continuing his incredibly impressive introduction to English football. A well-balanced side, sitting three points clear of Klopp and Liverpool, there is no doubt that the London based Blues will be in the race right until the end as they seek to break the North-West dominance of the league.

Securing another Premier League title this season would pull Liverpool level with arch-rivals Manchester United as the joint-most successful side in English league history. So how do the Reds go about getting their name etched on the trophy once more?

As obvious as it may sound, giving Salah the ball all but guarantees goals at this moment in time. Not only that, he makes his teammates better, as exemplified by his exquisite first half link-up play with Naby Keita and Trent Alexander Arnold as well as his absorbing of multiple Brighton defenders, allowing skipper Jordan Henderson sufficient space to score the opener. With ten PL goals in as many games and no sign of slowing down, the Egyptian King has the ability to drag his LFC colleagues to greatness this season.

Establish the back four

Unlike last season, Liverpool are currently blessed with a number of top-class centre-halves. It is this quality of options though, which looks to be giving manager Jurgen Klopp a headache at present. With Virgil Van Dijk being the only one of the four contenders whom the German appears unprepared to drop, that second position is being fought over by the other three options. Having shone in the early weeks of the campaign, it may have been surprising to supporters that Joel Matip hasn’t been selected for the last two league outings.

It has been new boy Ibrahima Konate who has been given a chance to get to know the English game and despite the blip of Brighton (though he was at fault for neither goal) he looked incredibly composed for a 22-year-old thrown in at the deep end of Old Trafford. Perhaps feeling slightly snubbed will be Joe Gomez, a fixture in the title-winning side of 2020, Gomez suffered a serious injury last season and is slowly making his way back into contention.

The most successful sides are all built from the back and it is therefore crucial that Klopp gets his defence back to its impenetrable best and this will involve the establishment of a consistent back four meaning that one of Matip, Konate or Gomez will have to impress the manager and step up to the plate between now and May. Of course, each will contribute to any success achieved, however, there will have to be one who gets a significant run in the team.

Of course, whether Liverpool will be able to deliver a 20th league title in the Spring remains to be seen. What we can expect is a three-way title race for the ages with some of Europe’s elite clubs and managers fighting for both domestic and continental silverware. Now a quarter of the way through the season, the contenders have felt each other out and once they return from next week’s international break, the title race is going to be well and truly on. 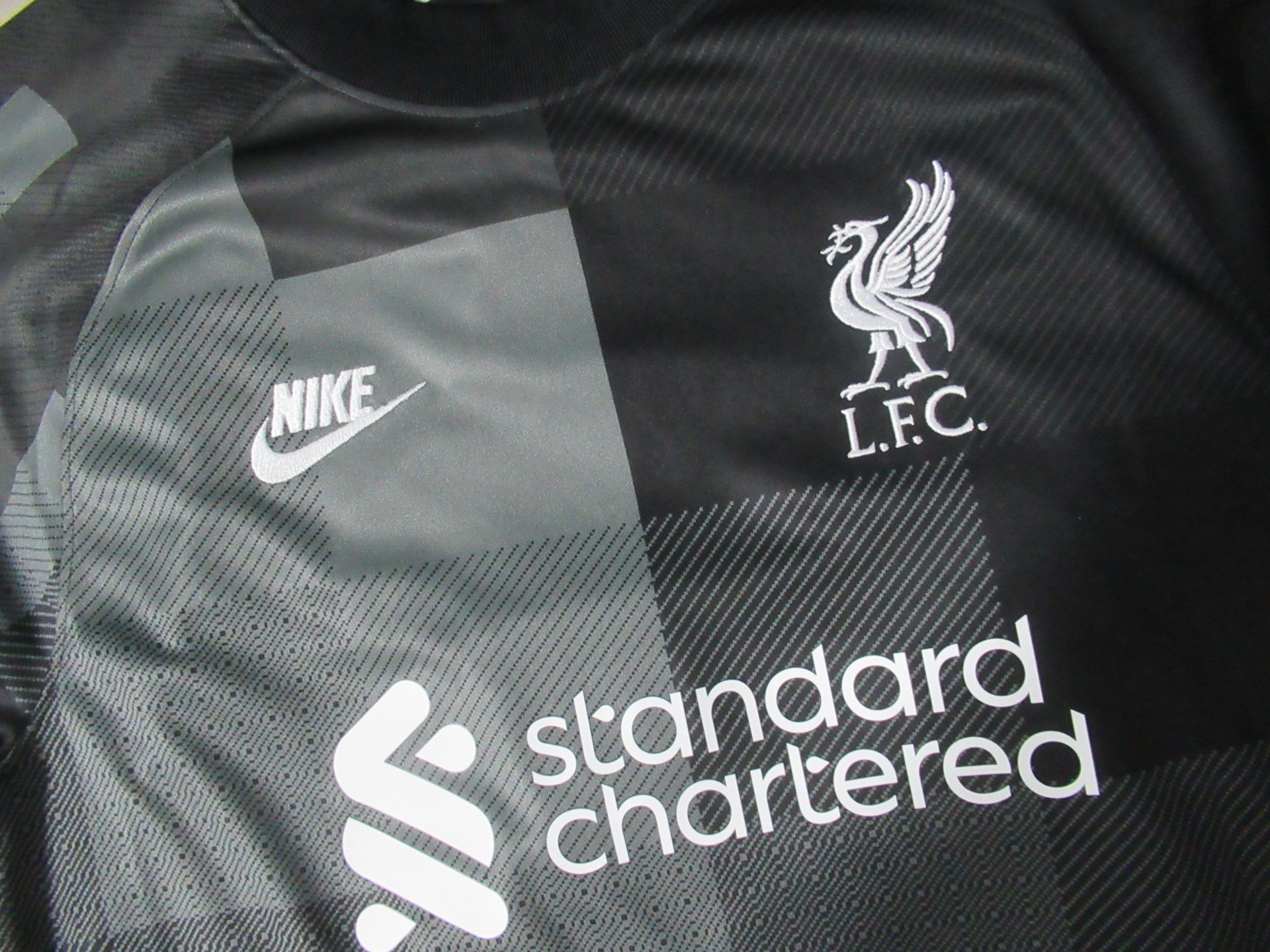